The three are accused of having allegedly ‘recruited, harbored, and transported’ a missing Voorhees teen for sex. An expert familiar with human trafficking speaks to the invisible threat it poses. 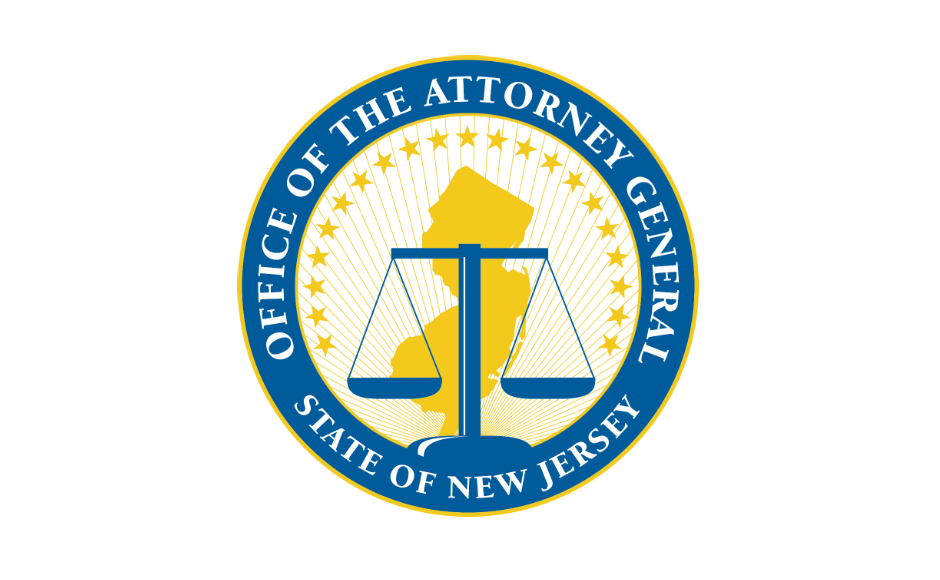 Seal of the New Jersey Office of the Attorney General. Credit: NJ-OAG.

According to Acting New Jersey Attorney General Matthew Platkin, Ogawa, Lee, and Scott “recruited, harbored, and transported the victim for purposes of trafficking the victim for commercial sex” between August and November 2021.

They allegedly connected those online ads to Scott, who was arrested in Camden City on November 24, 2021 after allegedly attempting “to sexually exploit” the girl. At that point, authorities say detectives reunited the victim with her family.

As the investigation continued, investigators allegedly determined that Ogawa advertised multiple victims for paid sex acts, solicited customers, rented hotel rooms to facilitate the transactions, set prices, and collected payment. The indictment further alleges that Lee did the same on behalf of Ogawa.

Both Ogawa and Lee were arrested at a home in Lawnside on December 3, 2021. They are being held in the Camden County Jail; Scott has been released on pretrial Level III monitoring, which requires in-person and telephone contact.

Officials also remarked on the difficulty of identifying human trafficking victims and rings while reaffirming their commitment to prosecuting such crimes.

Residents are urged to report suspicious behavior to the Division of Criminal Justice Human Trafficking Hotline at 1-855-END-NJ-HT, or the New Jersey Internet Crimes Against Children Task Force Tipline at 888-648-6007. More resources on human trafficking in New Jersey can be found here.

“We will continue to target human trafficking, but we remind the public to remain vigilant,” said New Jersey State Police Col. Pat. Callahan in a written statement accompanying the announcement.

“Everyone can do their part by becoming familiar with signs associated to human trafficking.” 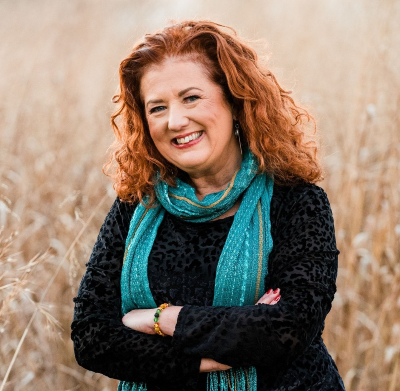 ‘These predators are out there, and they’re doing their job really well’

Signs of human trafficking can be myriad and difficult to identify by anyone who’s not close to the victim, said Collingswood resident Kelly Master.

Master directs For Dignity, a nonprofit organization that works with incarcerated women and women in recovery.

Master also has worked with survivors of human trafficking, which she described as a nearly invisible crime that can occur within any community.

“Kids really don’t get the reality of it until it happens,” Master said.

“These predators are out there, and they’re doing their job really well. If you don’t know them, don’t trust them.”

Some signs that a juvenile may be in danger of being trafficked include sudden behavior changes, socially withdrawing, hanging out with older people, or going places they didn’t used to go before, Master said.

“Does the girl next door have a bunch of different guys picking her up?” she said. “Does she have marks on her body? Is she despondent?

Master also warned parents to put tight controls on their children’s social media accounts, through which they can be groomed by people who exploit their desire for attention.

“Every young girl wants to be pretty, and wants someone to dote on her,” she said. “Social media is a fantastic place for predators, and they know it. We should be able to have a better handle on the vulnerability that people have there.”

Without counseling and other interventions, victims of sex trafficking are also more likely to battle addiction, domestic violence, or other subsequent abuses, Master said.

“They definitely carry a tremendous amount of weight,” she said. “That mind manipulation is so strong that I’ve seen many survivors walking around for years thinking they weren’t really victims.”

If convicted, first-degree human trafficking charges carry sentences of 20 years without parole to life imprisonment and a $25,000 fine, which funds victim services via the Human Trafficking Survivor’s Assistance Fund.