Trending
You are at:Home»People»Collingswood Neighbors Partner for 2019 ‘Reflections of Cancer’ Benefit Calendar

The 2019 calendar examines the impact of cancer on families and their caregivers, and shows the faces of life lived after the disease. Sales benefit the South Jersey Breast Cancer Coalition. 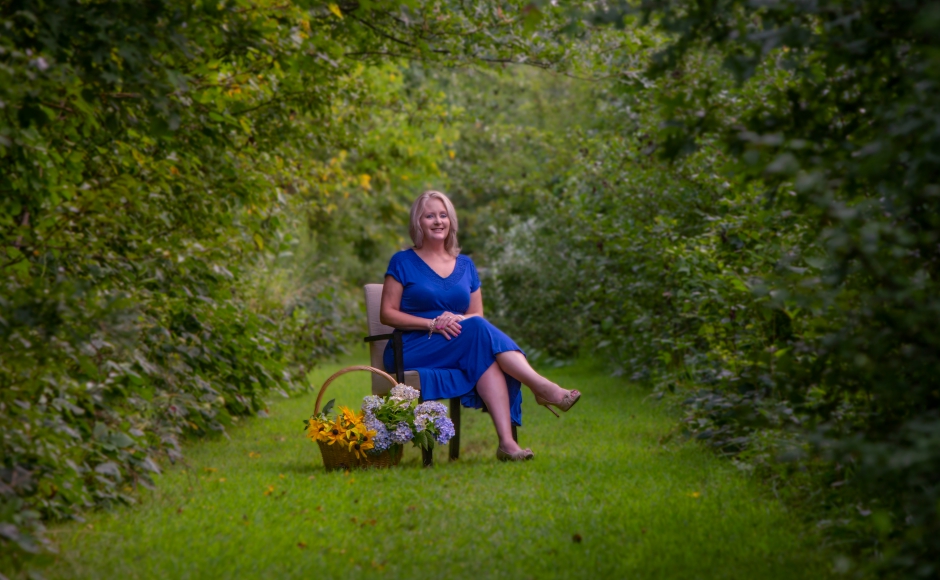 As the holiday frenzy subsides, it’s time to get things in order for 2019.

If you haven’t yet found a calendar to kick off the new year, a trio of Collingswood residents have created one that will help you get organized, while supporting a good cause.

“Reflections of Cancer” is a collaboration among photographer Patrick Rodio and the husband-and-husband production team of Robb C. Sewell and Eric Wolff.

In 2016, they created a 16-month calendar as a fundraiser for the Almost Home Animal Shelter in Pennsauken. Their most recent project benefits the South Jersey Breast Cancer Coalition (SJBCC) by profiling lives touched by cancer.

“We originally wanted to do two calendars, one for breast cancer and one for testicular cancer,” Sewell said. “We then decided it would be better to do one overall calendar that would cover all types of cancer, because there are so many.”

Each month of the calendar depicts its subjects in their natural elements, living their authentic lives. It is less a tribute to the experience of having cancer and more an ode to the survivors, their caregivers, and families.

“What we wanted to show is that cancer is not necessarily a death sentence; that there is life after cancer,” Sewell said. “We show the models in terms of their passions.” 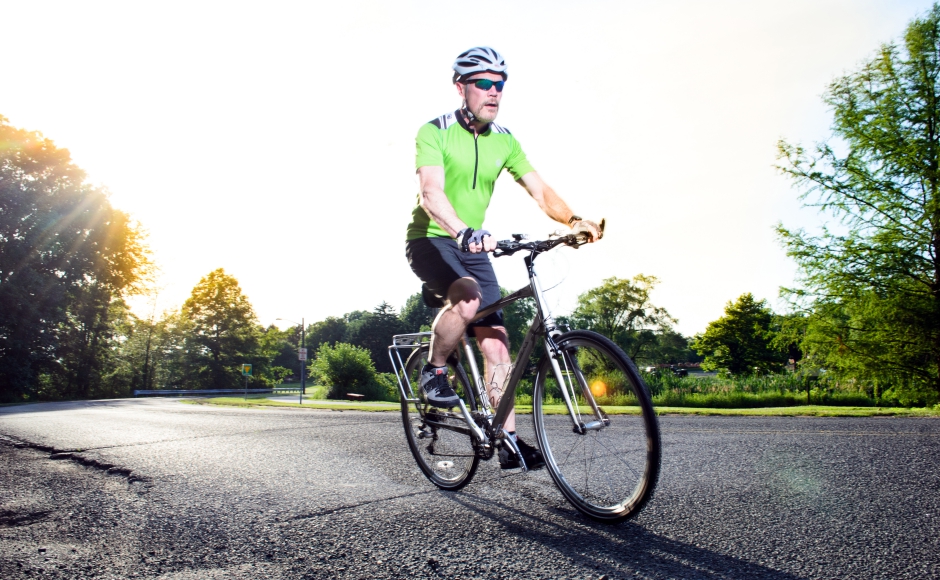 For Jodi Gravener of Haddon Township, those passions include painting, woodworking, and being in nature.

In 2006, during a routine pregnancy ultrasound, Gravener was diagnosed with choriocarcinoma: a cancerous tumor on her uterus and placenta.

She was told not only that she had lost her baby, but that she immediately needed to begin treatment to fight off an aggressive tumor.

“I had four children at home, so I knew I needed to hunker down and move forward,” Gravener said—and she did. Once the tumor was removed, the cancer didn’t spread. By the grace of what she calls a miracle, Gravener had a new lease on life.

“I don’t want to let a 24-hour period go by without learning or doing or blessing,” she said. “I’m not wasting a lot of time.”

Gravener isn’t the only subject to have found a new purpose after her cancer fight. Once she was in remission, the calendar’s cover model Liz Konig took up scuba diving. For Alexandre Hohmann, a professor at Rutgers New Brunswick, his testicular cancer diagnosis was a wake-up call that focused him on physical fitness. 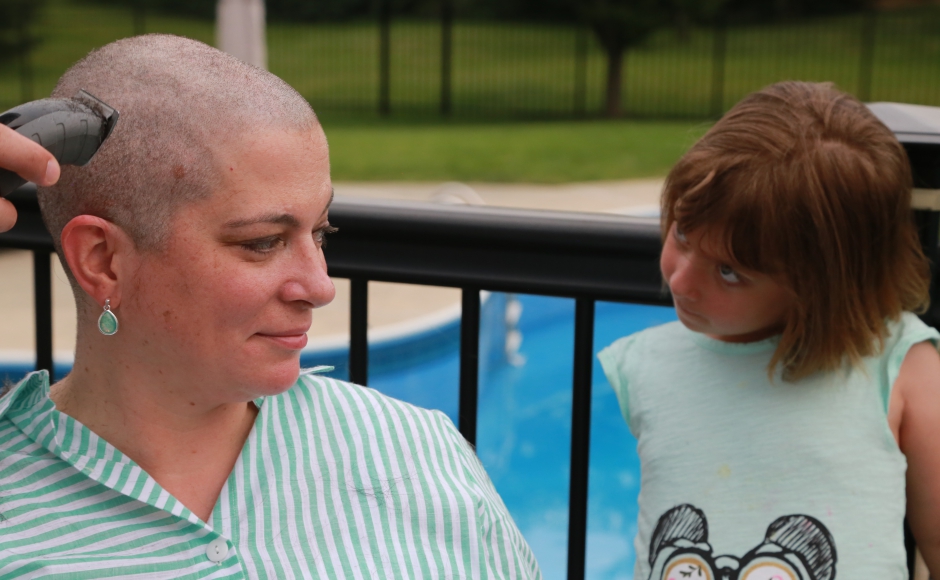 Cancer is not a solo journey.

Fighting the disease is a team effort, and the calendar shares the stories of caregivers as well as survivors.

It gives voice to the support systems of those in treatment, telling their stories and those of their loved ones through the lenses of their varied experiences.

Sewell knows this as much as anyone: when he battled cancer, Wolff was by his side the entire time.

“When I went through my encounter with cancer, Eric was such a tremendous help,” Sewell said.

“It’s overwhelming being a caregiver… we wanted to let them have a chance to honor the people that they know and love… and let them share their experiences and their insights that they would give to other[s],” he said.

“We really just wanted to profile these people and show that it’s not necessarily a death sentence,” Sewell said. “There is life after the diagnosis. You can beat it.”

To support the project, you can buy a calendar here, or make a donation to SJBCC.