Nitin Pal Singh was arrested Tuesday morning on charges of first-degree murder and is being held in the Salem County jail in default of $1-million, full-cash bail. 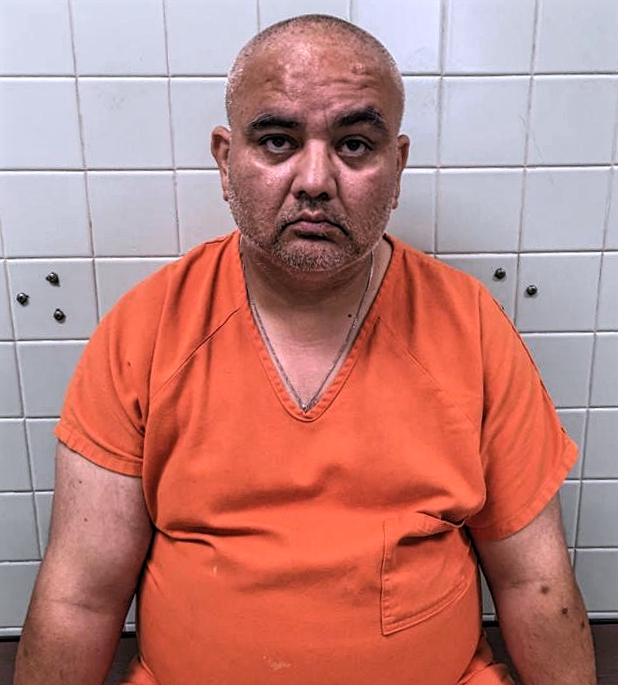 Nitin “Pal” Singh, the co-owner of the Collingswood Quick Stop Deli, was arrested this morning in the alleged stabbing death of his wife, Seema Singh.

According to Zachary Ahl of The News of Salem County, Pennsville police officers allegedly discovered Nitin Singh “standing over the body” of his 42-year-old wife in the kitchen of their apartment around 5:30 a.m. Tuesday.

Ahl reports that the children were guided out of the home through a side door, bypassing the kitchen, and are in the care of the state. 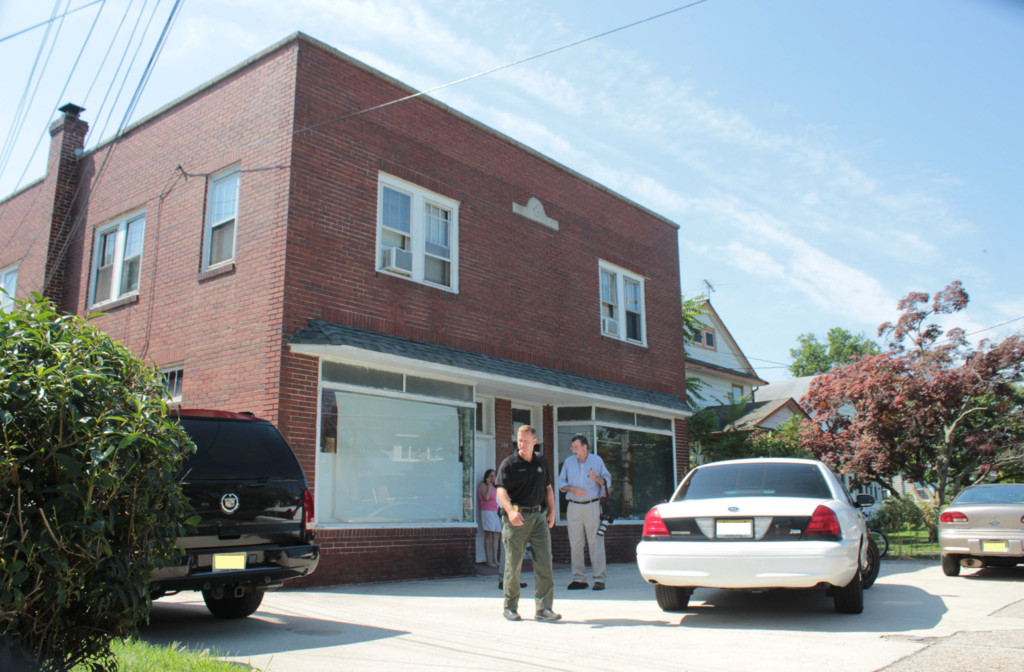 The Singhs have operated the Collingswood Quick Stop Deli on Richey Avenue since 1999.

In December 2015, their Collingswood store was robbed for the first time in its nearly 17-year history.

Collingswood Police Chief Kevin Carey said that investigation is still ongoing. Carey does not believe Seema Singh’s death is in any way connected to those events.

Neighbors held a vigil Tuesday evening at the Quick Stop, where they prayed for the family and remembered Seema Singh as “the sunshine in the community”; a warm presence who was always kind to children.

UPDATE: The First Baptist Church of Delaware is collecting donations for the Singhs’ children. Click here for details.

All persons accused of a crime are presumed innocent unless and until convicted in a court of law. An arrest is not a conviction.