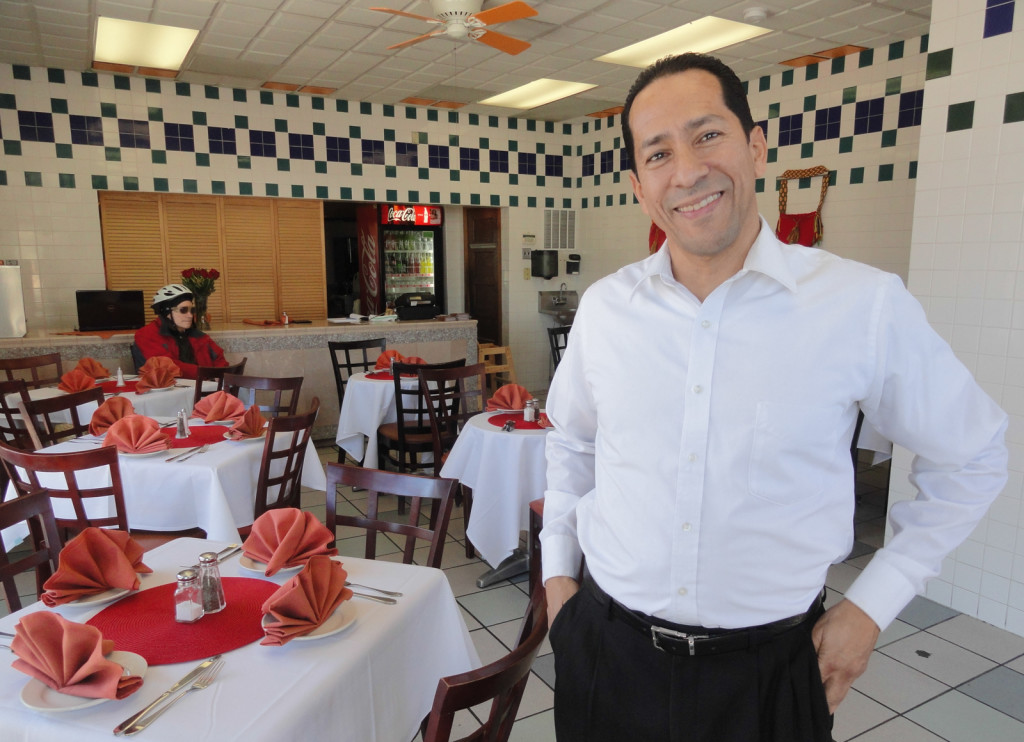 Two years ago, husband and wife Carlos and Norma Paz came to Camden on a mission.

Norma, a Presbyterian minister, was looking for an opportunity in new church development, Carlos said.

After immersing themselves in the local community, they also found a great opportunity in business development.

“When we started, we didn’t know anybody,” he said.

“We’ve been obedient to God’s call. In response to that, we are here.”

Through the church community, the Paz’s met Chef Rogelio Garcia, whose restaurant on the Haddon Township-Camden City border, Fiesta Mexicana, is one of the hidden gems of authentic Mexican cuisine. The families became good friends, and when the opportunity arose to open up a kitchen together, they felt as if their partnership were divinely inspired.

“We started almost with nothing, and we had no problems to get the restaurant started,” Carlos Paz said. “God has been under control because otherwise things would have been different.”

The landlord at the former Stella’s Pizza location received various offers for the turnkey eatery, but told them he believed in their proposal, Carlos Paz said, even offering them the freedom to expand the business to the second floor of the building, should they choose. 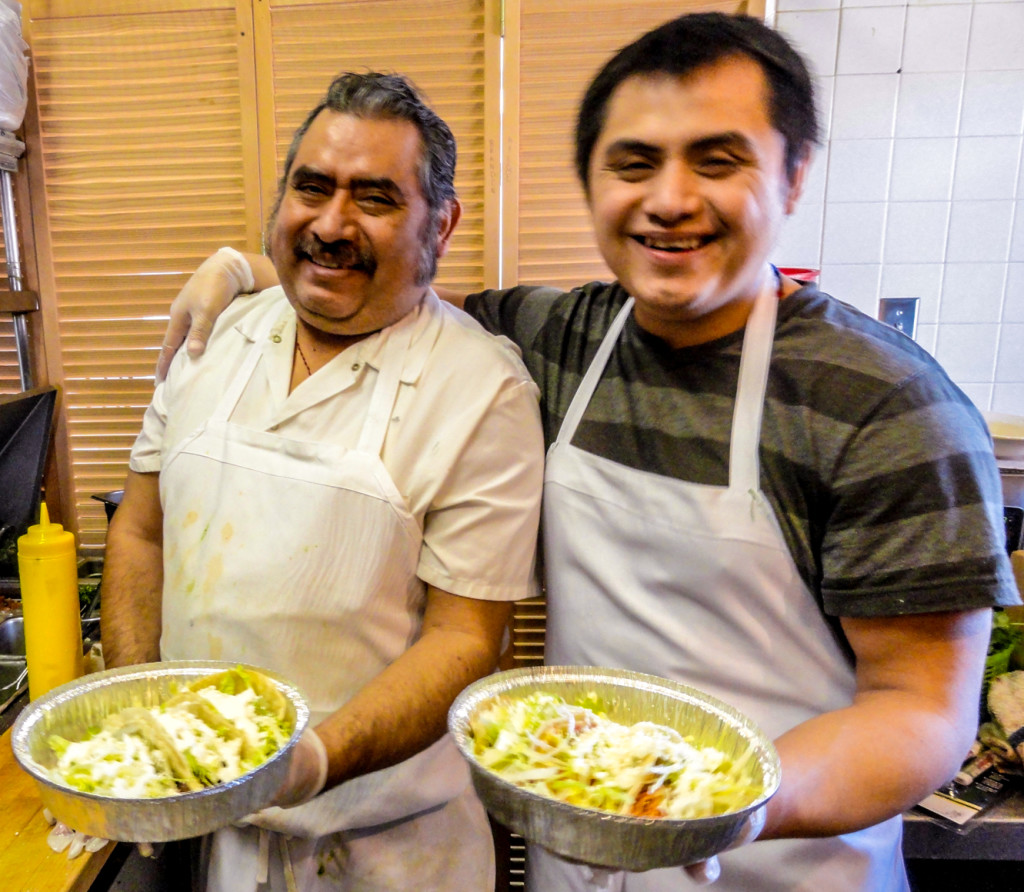 Oasis Mexican Grill, which is open from 10:30 a.m. to 10 p.m. daily, serves authentic Mexican dishes—quesadillas, burritos, tacos, tortas, enchiladas, and fajitas—with most priced between $10 and $14.

Little has changed about the bright, subway tile décor within, but the 28-seat restaurant has an open, fresh feeling, and a kitchen with a built-in following.

“Everything that he cooks is so good. He loves what he is doing. He enjoys cooking. He takes time to do things right. That’s the secret.”

Garcia’s son, Alberto, said food has been his father’s passion since he immigrated to the United States. Working in kitchens from the Westmont Diner to Adelphia’s to Villa Barone, Rodrigo Garcia eventually found his own expression.

“As the years went by, we found good recipes and put that together,” Alberto Garcia said.

Aside from the menu, a few novel touches distinguish Oasis from other neighborhood eateries.

For one, it’s the only restaurant in the area that accepts Bitcoin as payment. The “decentralized digital currency” offers the business lower transaction fees than a credit card processing service and is stored in a digital application on customers’ phones.

“It’s good to use for services,” said Alberto Garcia, who added that he hopes other businesses in town join in accepting Bitcoin.

“We’re trying to attract new, young people to get accustomed to using that technology,” he said.

Another, decidedly low-tech feature of the restaurant is its intentional omission of the television sets that often appear in so many casual dining environments, said Norma Paz.

“I think it’s very important for us to sit at the table,” she said. “That gets your family together. TV is a distraction. We want people to come to the restaurant and have a family time, a relaxed time; refresh, and have new energy.”