The cable provider will kick in cash and volunteers to help repaint the interior of the Audubon Recreation Center, one of its three top needs to help get the dilapidated building back online. 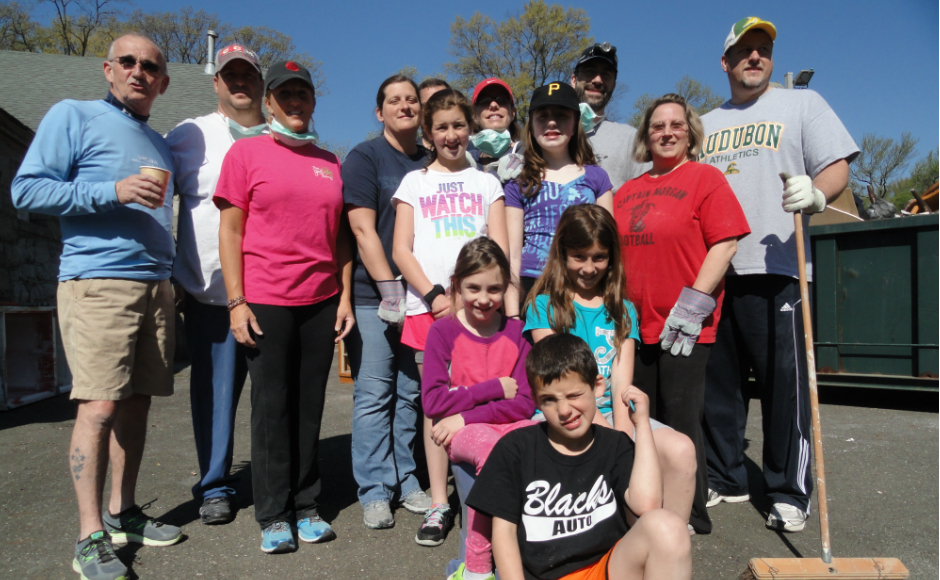 The Audubon Recreation Center will take another step forward in its renovations this weekend, thanks to an infusion of cash and volunteer labor from cable giant Comcast.

On Saturday, the company will send volunteers to the center to repaint its cinderblock interior and help clean up the grounds; Comcast is also picking up the tab for the paint.

“Comcast was extremely generous to make this happen,” Ingves said. “They’re going above and beyond.”

Even with the interior primed, Ingves described the construction budget for the center overhaul as “a moving target.” Ticking items off the list of needs helps, but even with painting done, plumbing and electrical work await. Ingves has estimates for those jobs, but could further drive down her costs with the assistance of volunteer, skilled labor. For those who wish to assist in the revitalization effort on Saturday, volunteers are also welcome to help clean the center grounds.

“Painting is one of the top three things we need to do to have any kind of fundraisers inside the building,” she said. “I’ve got a good committee. I’ve got a couple of grant writers. What I need are local people who are certified and licensed willing to come and donate their time.”

Once the facility is restored to functional use, the committee must yet compile its operations budget and a sustainable business plan. Ingves said larger organizations like the YMCA and Red Cross are interested in programming there, as are local martial artists and yoga practitioners; she’s also fielded interest from businesses seeking meeting space. Her goal is to be able to host a summer camp there in the summer of 2017. 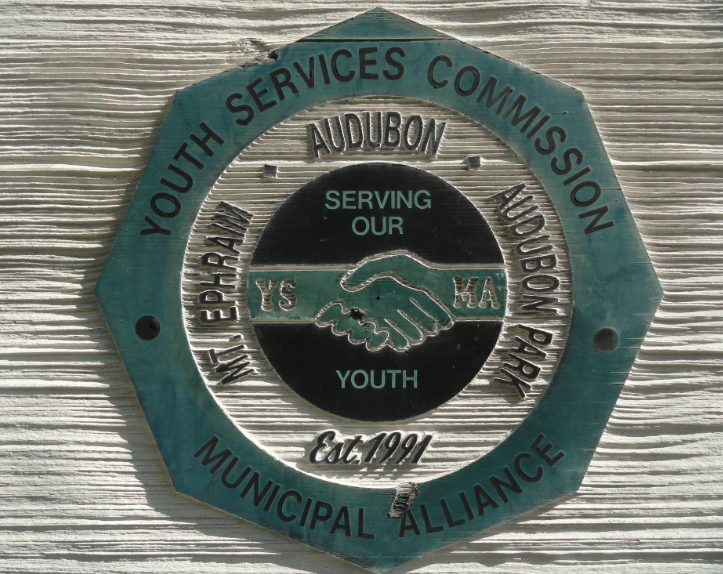 “Kids are constantly in that area hanging out,” she said. “Volleyball, hockey, basketball; there are so many things there, and I’d love to help keep that building full all the time.”

After years of dormancy, Audubon Mayor John Ward is happy that the center is heading towards productive use. A fresh coat of paint might seem like a small step, but it’s an important one in the right direction, he said.

“This grant allows us to raise a little more awareness of the building and the project,” Ward said. “Multiple times, there’s been efforts to fix the building up, and then it fizzles out and sits vacant, and you have to wait for another group to come along.”

“The easiest part will be when the building is functional,” Dawson said. “The rec center has great plans for residents in many different areas, whether it’s the arts or community service. The community needs the programming aspect of a recreation center. We need a place for the kids to go.”

The battle to provide cost-efficient services in small communities like Audubon forces residents either to volunteer their time and fundraise to get things they want, like recreation programs, or to abandon them altogether if they don’t have the appetite for tax increases. For local government, it can be difficult to find the dollars to dedicate to such projects, or to determine which are more likely to generate sustained interest. 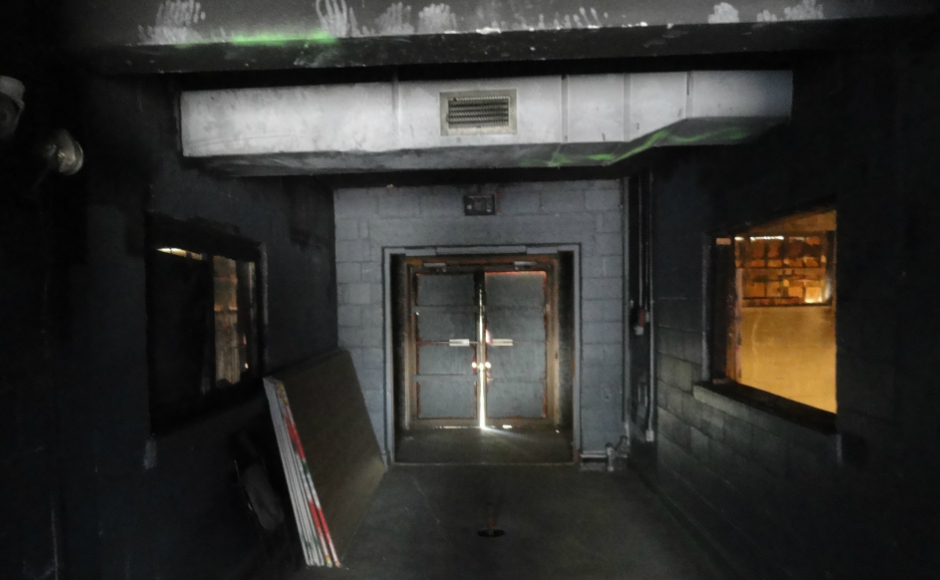 “From our end, we don’t have the budget for a rec center staff,” Ward said. “In the end, it’s got to be run by volunteers.”

The mayor praised Ingves for “working her tail off” to create a business plan “so there is some hope and vision to get it to a viable rec center.”

“She’s chipping away at it,” Ward said. “It’s still a dilapidated building and there’s a lot of people in town who can help.”

In the end, Dawson said she believes a functional recreation center is “something the community needs.

“We definitely are missing that recreation program that many other surrounding towns do have,” she said. “What they’re working toward, many people will appreciate.”