Trending
You are at:Home»Business»Cooper River Distillers to Close Up Shop in May

New Jersey’s second-oldest small-batch distillery will shut its doors next month. Owner James Yoakum said demand for its products is high, but production capacity is low. 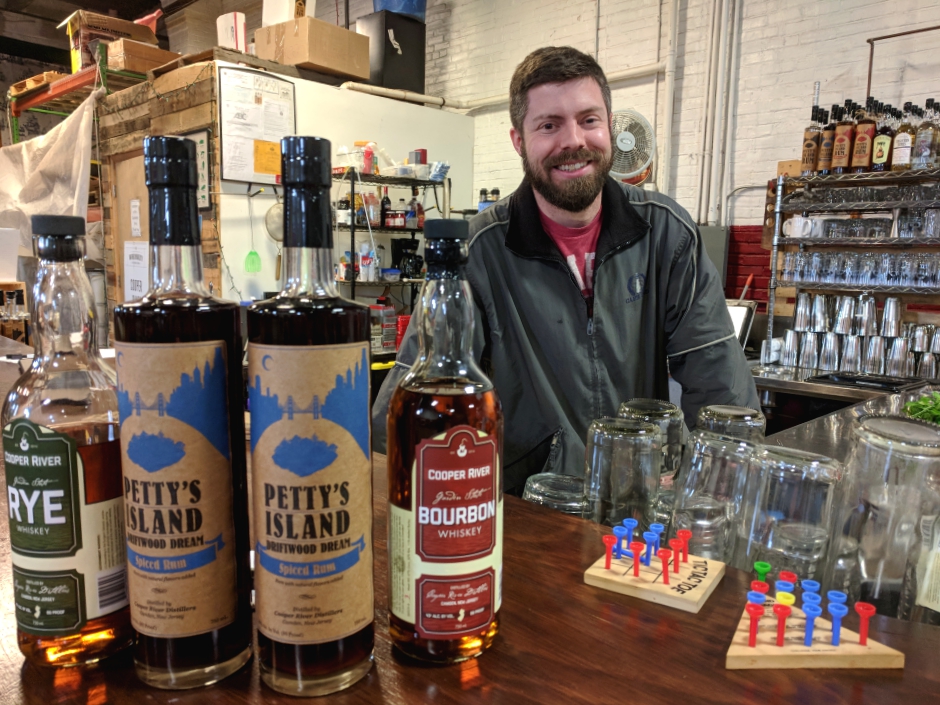 After four years, Camden County’s first and only independent distillery is shutting down.

Cooper River Distillers, just the second distillery to open in New Jersey, hasn’t found the backing it needs to expand production, and will close its doors for good May 5.

“It kind of works at this scale, which is frustrating.

When Yoakum opened up shop in a Camden garage in 2014, he intentionally limited the size of the infrastructure to minimize risk.

Sadly, now that his spirits have found a market, the 80-gallon, imported, Spanish copper still in which they’re made is about 10 times too small to sustain the business. 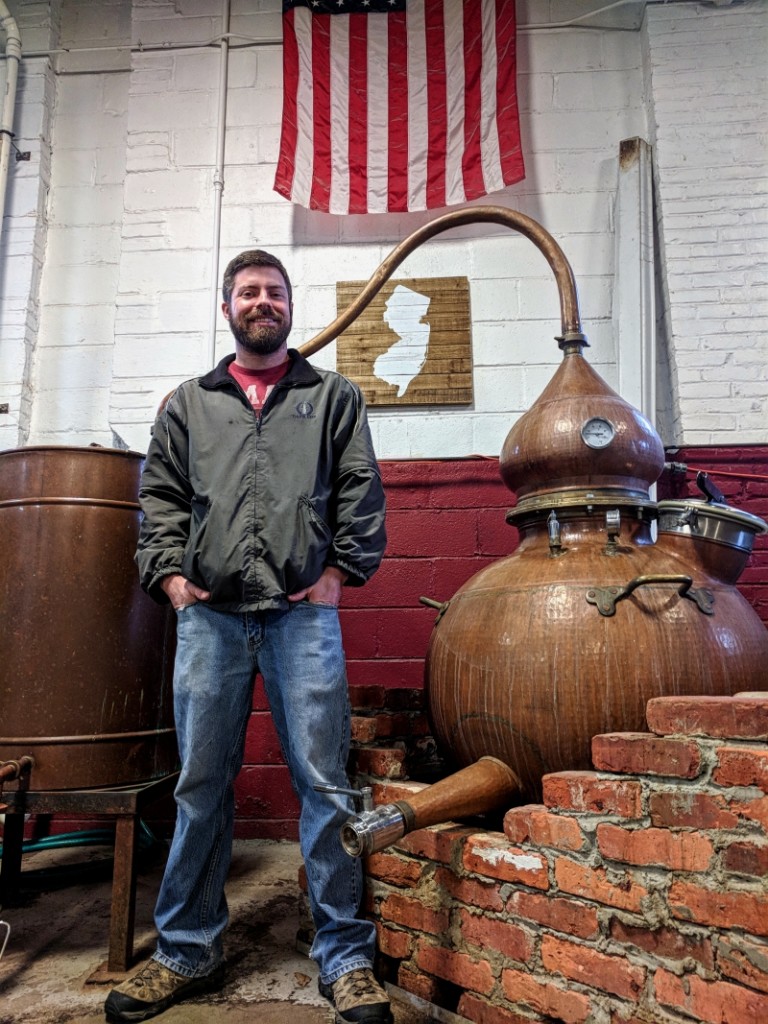 “Once we saw, ‘Hey, there’s demand and this works,’ we needed to go back to reset at a bigger scale, and just couldn’t find the cash to do it,” Yoakum said.

Cooper River produces about 400 or 500 bottles of rum, brandy, whiskey, bourbon, and rye annually, and even at $65 per bottle for its most expensive products, “it doesn’t add up to that much,” he said.

Bucking an industry trend of re-labeling mass-produced spirits (check out this 2014 Daily Beast story about that marketing tactic), Yoakum produces everything he sells onsite.

“It’s not the smart way to do it from a business perspective, but it’s a cool way to do it for making a cool product that people can believe in,” he said.

“If you want to stick to your guns and do things the way you want to do them, you just need the cash.”

New Jersey’s microbrewery business is booming, and distilleries are likewise on the rise; however, the markets don’t track identically.

Beer is easier to understand, Yoakum said. It takes less time to mature, has a broader audience, and can be retailed in volume at margins favorable to bars and restaurants. Spirits remain a niche interest. 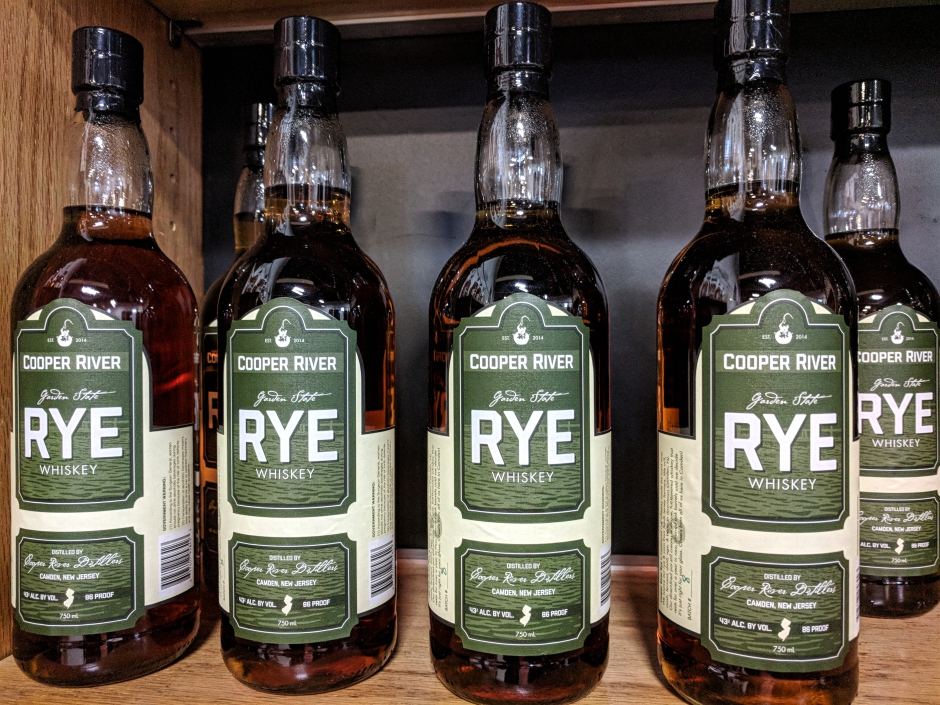 “Rum, whisky, brandy, vodka, gin—it’s more effort to do it in volume.

Cooper River also has had to weather the perception that it’s a rum distillery, because that’s the product it opened with.

As compared with bourbon and rye, “there’s a lot more forgiveness with rum,” Yoakum said.

His bourbon can sell out quickly, but there’s always a lag time until the next batch. Given the limited production capacity, “a good salesman would sell himself out of a job in three weeks here,” Yoakum said.

Cooper River Distillers also opens an in-house cocktail bar on weekends, but it’s an ancillary activity for which the property wasn’t really designed.

Despite favorable reviews for its drink list and a steady crowd of regulars from the downtown Camden professional district, Yoakum found the enterprise something of a distraction. 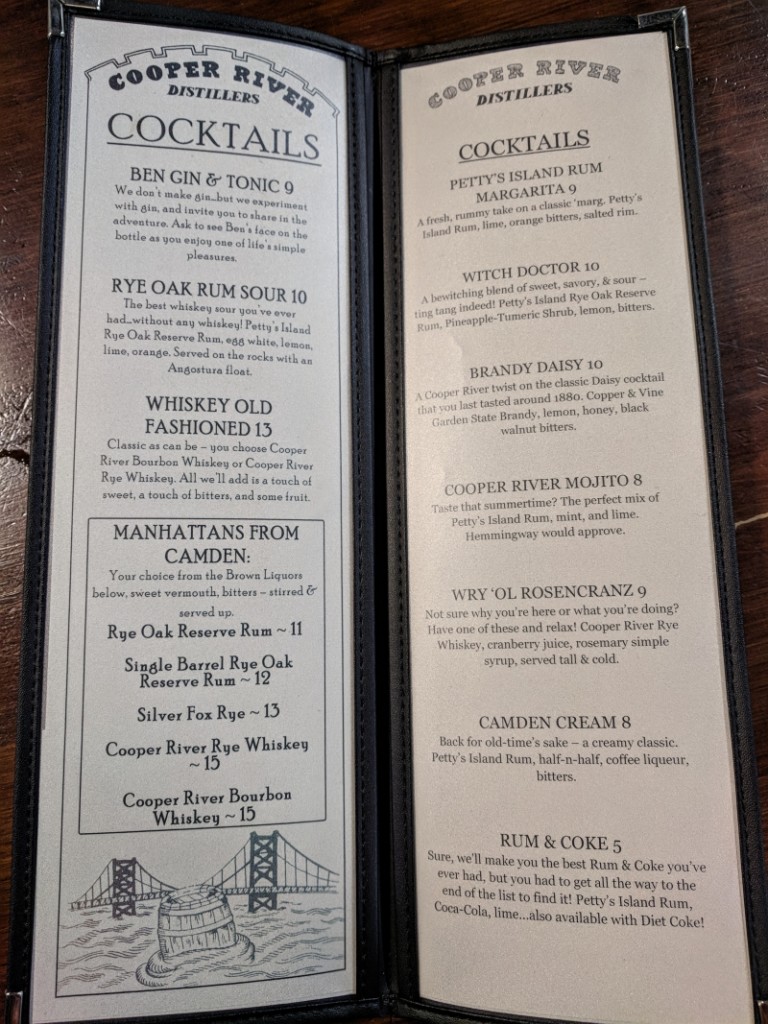 “To me, if you want to run a bar, open a bar and do it right; don’t try to shoehorn it into a distillery.

“People will come here, but at the same time, that wasn’t my original plan, so we weren’t really set up for it.”

Neither does Yoakum foresee a restaurant partnership on the horizon: as a small-batch distiller, his products will always be more expensive than those made at a high-volume facility.

Plus, conflicts in retail and distribution licensing ownership can make for a thorny legal question in New Jersey, which holds clear lines of distinction between alcohol manufacturers and restaurateurs.

It all adds up to Cooper River turning out the lights. With an inventory of aging brandy, whiskey, and rum, its products will still likely make it to market for a few years, probably rebranded, which Yoakum said “will be interesting to see.”

And its tasting room will remain open Fridays and Saturdays ahead of a May 5 Derby Day party, which the native Kentuckian said is always a popular affair.

Everything else will be sold off at the end of May. 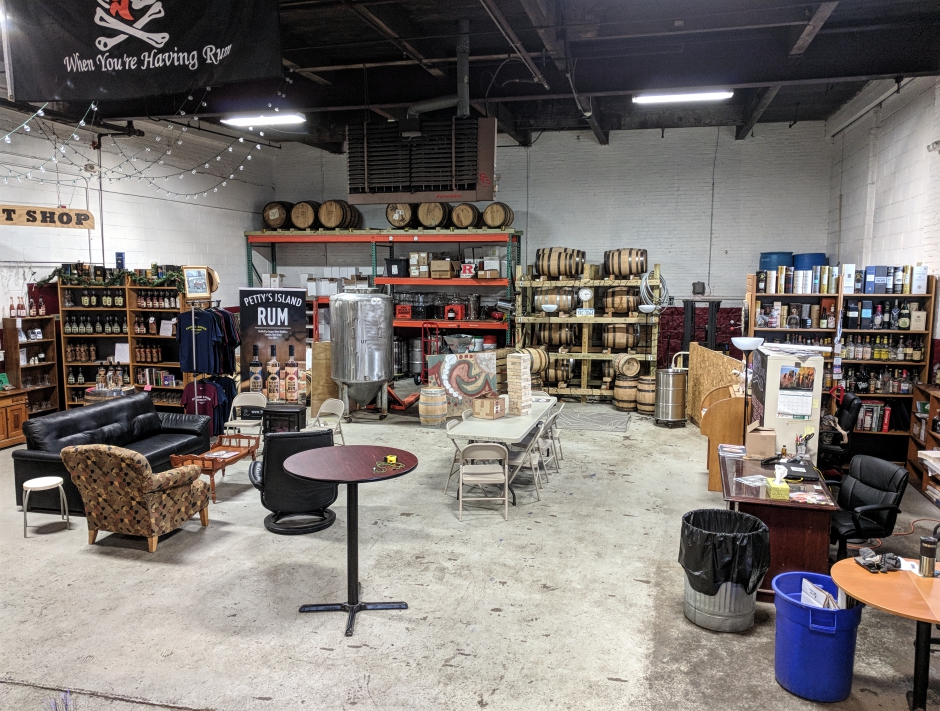 “If someone wants to have their own distillery, that whole thing is for sale as a going concern,” Yoakum said.

“The potentials I see are not the ways I want to go with it.

“If someone had some cash and some dreams, they could come in and use it as a launching pad,” he said.

“I’m not the guy to keep running it.”

Staring down a planned end date, “it’s been quite a ride,” Yoakum said.

“A lot of things about it were silly and risky, and obvious crazy things to do,” he said. “The idea that it would work was never a given. We’ll take having had fun for four years and making some products that people like.”

Cooper River Distillers (34 North Fourth Street, Camden) is open to the public from 4 to 8 p.m. Friday and 1 to 8 p.m. Saturday through May 5.