Trending
You are at:Home»Business»Crystal Lake Diner Files for Bankruptcy

An attorney for the entity said the Haddon Township mainstay is angling for a reorganization, and plans to remain open during the proceedings. 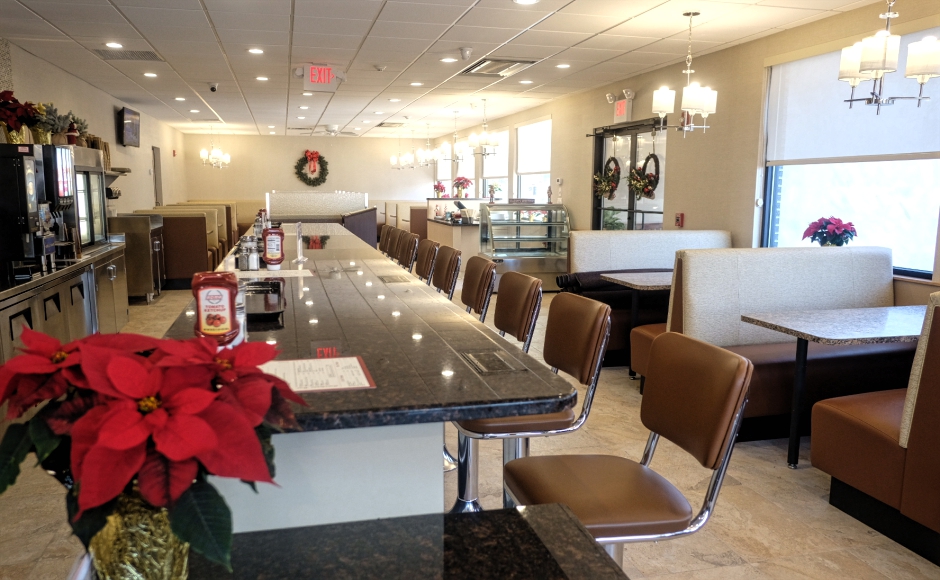 The counter at the Crystal Lake Diner. Credit: Tricia Burrough.

One of Haddon Township’s longest-tenured businesses has filed for Chapter 11 bankruptcy.

The Crystal Lake Diner, a mainstay of the community for nearly 30 years, is seeking to restructure its operations, according to documents filed October 24 in New Jersey Bankruptcy Court.

Attorney Dino S. Mantzas of Marlton said the case is “just in the beginning stages,” adding that “all options are open.”

According to court documents, 1st Constitution Bank of Cranbury holds a $1.9-million mortgage on the property at 572 Cuthbert Boulevard in Haddon Township.

Owner Anthony Exadaktilos, 77, opened the diner April 1, 1990, selling the Mt. Holly Diner on Route 38, which he’d operated for 17 years, to do it. Exadaktilos also once owned the Newton Diner in Oaklyn and the Point 40 Diner in Monroeville, where his daughter took a job when the Crystal Lake Diner suffered a devastating fire in 2014. 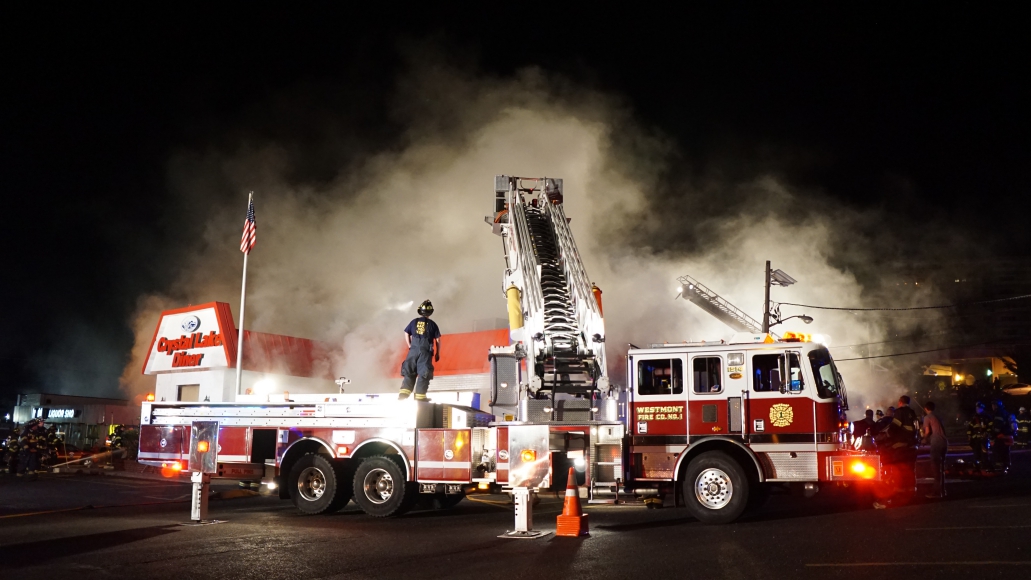 It took more than two years for the family to rebuild afterwards, and several longtime staffers were left jobless as a result.

The eatery finally reopened in December 2016 with a new-look interior.

Mantzas didn’t specify whether the bankruptcy proceedings were related to the cost of the rebuild or other concerns, saying only, “It’s a conglomeration of a lot of issues.”

He did, however, say that the business will remain open throughout the Chapter 11 process, and that its owners “intend to be [open]  for a while.”