At the headquarters of the Camden County Democratic Club in Cherry Hill, a handful of residents worked Wednesday night to keep pressure on Congress for gun control legislation. 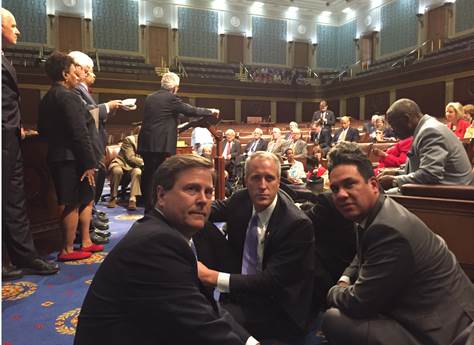 While U.S. Congressional representatives in Washington, D.C. were hosting a sit-in on the House floor to force action on federal gun-control legislation—a measure that ended Thursday, according to Politico—community organizers in Cherry Hill ran a phone bank to keep the pressure on.

Around 3 p.m. Wednesday, Meryl Greene, Co-Chair of the Cherry Hill Democratic Committee, was heading up a small group of volunteers who were calling elected officials to register their comments about the issue.

Greene said their intention was “to mirror what’s happening in Washington.”

“We have to act,” she said. “In our little way, we’re trying to make a difference, calling to let the representatives know.”

Greene said she was touched by a recent visit from former U.S. Representative Gabrielle Giffords, who was left with a brain injury after a mass shooting in Arizona, and her husband, former astronaut Mark Kelly. The pair have cofounded Americans for Responsible Solutions, which lobbies for “commonsense protections from gun violence.”

“When I look at what’s happening out there, and I see just how much violence, I feel like enough is enough,” Greene said. “We have to do something. This just seems to go on and on.”

Whether the calls have any effect on policymakers, Greene’s fellow committee member Anna Postiloff said the effort itself has meaning.

“Even if we make one congressperson think twice about it, that’s important,” Postiloff said. “I don’t think you should ever give up.

“I can’t listen to the news without crying,” she said. “I’m a mother. I’m a grandmother. I’m a feeling, thinking person.” 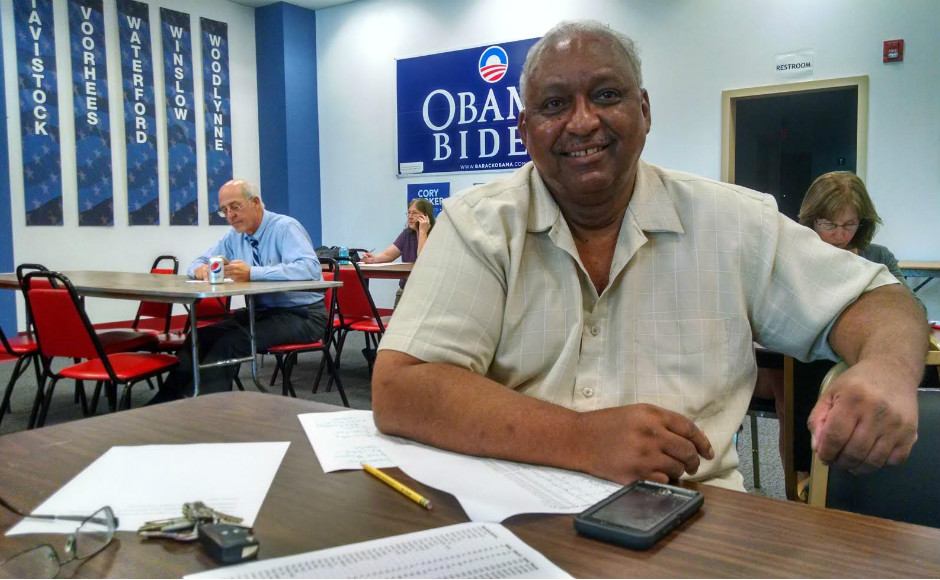 A retired police officer, McCargo believes stricter laws “harden the target[s]” of mass shootings by limiting opportunities for criminals to have access to assault weapons.

McCargo speaks from first-hand experience: in 1972, he was the first responder to the Heritage Building mass shooting carried out by Edwin James Grace in Cherry Hill.

“When I opened the door, I had a man fall into my arms, and he bled to death,” McCargo said. “[Grace] had planned on killing every manager who turned him down for a job, and Cherry Hill was his first stop. He had a coat and all kinds of [ammunition]magazines in there.”

Grace had already shot himself by the time McCargo arrived to the scene, but not before Grace had shot 12 men, killing six of them. In the years since, mass shootings have only become more commonplace in the United States, and laws haven’t exactly caught up to the violence. McCargo said he was motivated by the momentum of the Congressional sit-in, and hopes that some of the stringent provisions of New Jersey gun law can be carried forward into national policy.

“When I saw what was being done in Congress, I said, ‘This is big,’” McCargo said. “I think actions like this will make a difference. If you don’t keep the force and bring concern, Congressmen don’t know their jobs are at stake. They can either get on with it, or I support getting rid of all those who do not.” 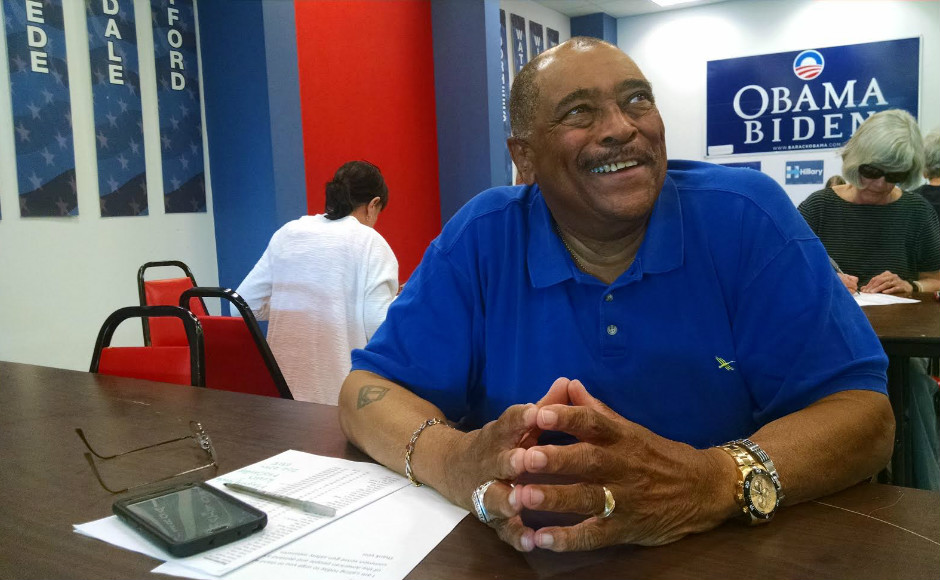 Jim Peeler of the Human Relations Council described gun safety laws as being of national importance simply because firearms are used by people who don’t know how to relate to one another.

“We have so many people who disagree with one another for one reason or another, basically because they don’t know or want to get to know that person,” Peeler said.

“They will take a firearm and say, ‘I disagree, and I disagree so much I’m willing to eliminate you.’ We have to do something about this.”

Peeler said he feared that the protections of the Second Amendment have overridden public safety in such an environment. Without more effective tools for “communication, cooperation, and compromise,” gun control becomes a legislative priority.

“If not, we’re going to still have the same situation that we had in Orlando, in Wisconsin, throughout the nation,” Peeler said. “This is why it’s so important for people to get together and communicate.”

In a statement, Representative Donald Norcross (D, NJ-01) said he would continue to sit in until the House majority gives Congress “the opportunity to vote on the very legislation that the majority of America wants,” including enhanced background checks and prohibitions keeping Americans on the no-fly list from buying guns.

“The American people deserve to be heard, and they deserve a vote,” Norcross said.