Key local decisions include the proposed sale of the Haddonfield water and sewer utility, a council spot up for grabs in Haddon Heights, and a surprising write-in campaign for the Collingswood board of education. 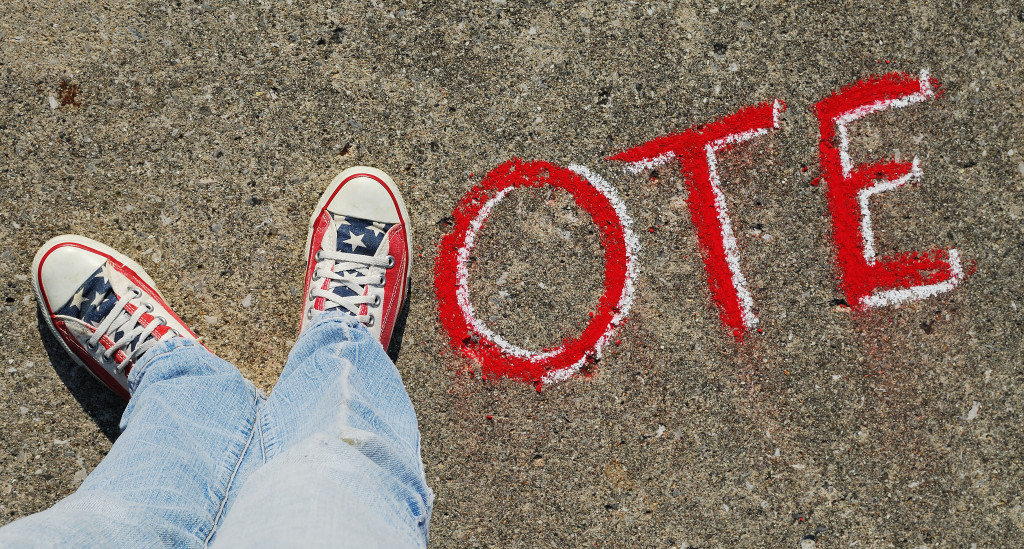 For Camden County residents, there aren’t expected to be too many surprises at the higher levels of government in this year’s midterm elections.

But at the local level, a few key decisions remain for voters. 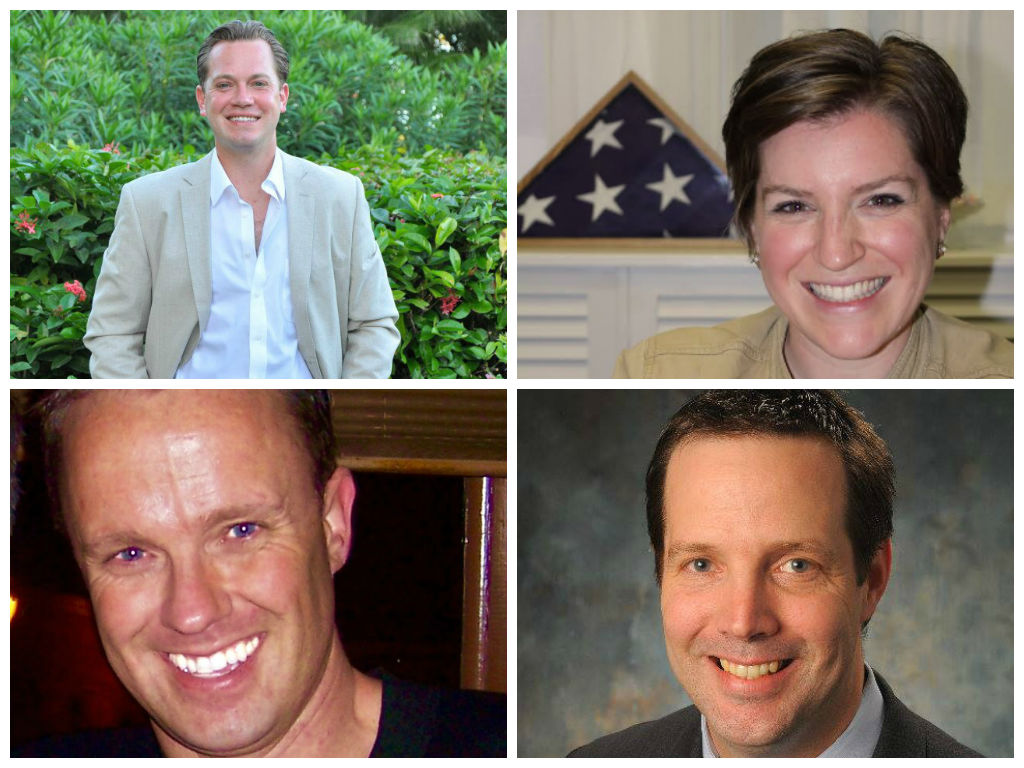 In Haddonfield, residents will decide whether to sell off the borough water and sewer utility to New Jersey American Water, a privately held corporation, for $28.5 million.

In Haddon Heights, a town that has held talks on whether to rewrite its laws to allow the sale of alcohol, residents have three choices for two open seats on the borough council that is likely to rule on that issue next term.

Voters there also will decide on a packed school board race that features seven candidates for three slots, as well as a $189,265 school bond referendum dedicated to maintaining a high school art teacher, student activities, and various technology purchases. The average annual tax impact would be $65.83 per household if the measure passes.

(For more information on that measure, click here for a presentation from the Haddon Heights school district.)

In Collingswood, which had trouble fielding a full slate of candidates for the three vacancies on its Board of Education, voters have been treated to an active write-in campaign from four challengers whose names will not appear on the ballot.

Most of the other races in the NJ Pen coverage area remain uncontested. 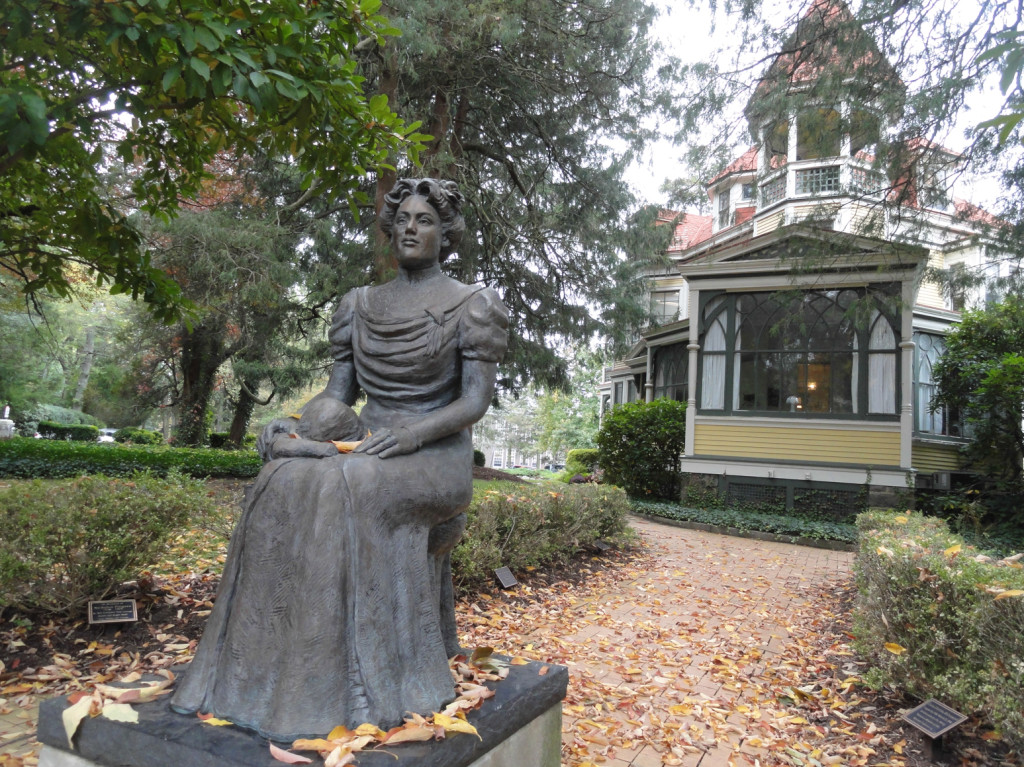 Open space dollars could help with the redevelopment of the Bancroft property in Haddonfield. Credit: Matt Skoufalos.

Two statewide questions also will appear on the ballot Tuesday.

The first would amend the state constitution to allow judges the discretion to detain or release criminal suspects with or without access to bail; the second would dedicate six percent of corporate business taxes to environmental programs, including water, air, and open space preservation.

Supporters of the first question believe that the amendment could create a fairer pretrial system for non-violent offenders, keeping citizens who are jailed because they are too poor to make bail off the county books, and lowering costs.

Opponents fear the loss of civil liberties at judicial discretion. NJ Spotlight provides a lengthy analysis of the question here.

The second question would increase a corporate tax allocation for environmental purposes from four to six percent by 2019, but would dramatically change the way those funds are distributed. Under the new regulations, 71 percent of all monies collected would go to the preservation of open spaces, farmland, historic sites, and flood-prone areas, as opposed to the 15 percent presently dedicated to that task. The draw-down would limit funds previously dedicated to environmental cleanup, but would secure a greater share of money when the increase goes through in 2019.

The League of Women Voters provides an examination of both questions, including the pros and cons of adopting each, here.

Voters in New Jersey’s First Congressional District will elect one U.S. senator and one representative.

On the ballot for U.S. senator are Republican challenger Jeff Bell and Democratic incumbent Cory Booker.

On the ballot for representative are Republican Garry Cobb and Democrat Donald Norcross.

Scroll down below for links to your local sample ballot and a list of polling places, open from 6 a.m. to 8 p.m. statewide.

Not sure which is your polling place? Use this finder to search by address.

Not sure if you’re registered to vote? This tool can help you determine if you’re ready to head to the booth.

Among the other races, Audubon residents will choose three Board of Education members. On the ballot are Marianne Brown, Pasquale Yacovelli, and Jessica DiVietro.

Among the other races, Cherry Hill residents will choose three Board of Education members. On the ballot are Eric Goodwin, Carol Matlack, and Lisa Saidel.

Among the other races, Collingswood residents will choose three Board of Education members. On the ballot are Madalyn Deets and Fiona Henry. Write-in hopefuls include Christopher Binder, Morgan Craig, William Deitz, and Robert Lewandowski.

Among the other races, Haddon Heights residents will select two council members. On the ballot are Republicans Kathy Lange and Richard DiRenzo, and Democrat David Capozzi.

Among the other races, Haddon Township residents will choose three Board of Education members. On the ballot are William Mann, John Kendall, and Laura Chudd.

Among the other races, Oaklyn residents will select two council members. On the ballot are Democrats Charles Lehman and Dorothy Valianti.

Residents will also choose three Board of Education members. On the ballot are Jennifer Cassel, Gina Wilson, and Coleen Faupel.