Trending
You are at:Home»Government»Ending the Run for Tony

Tough conversations, tougher decisions behind the decision by township commissioners to bow out of the 23-year charity 5K to benefit Haddon Township resident Tony Tassogloy.

How do you tell someone you’ve been helping for years that you’re no longer able to do it?

For 23 years, Haddon Township residents have been pooling their resources to help Antonios “Tony” Tassogloy. Paralyzed from the neck down in a childhood accident, Tassogloy, a promising wrestler from a family of wrestlers, said doctors told him the only way he survived the injury to his spinal cord was because he had been a weightlifter as a youth.

In response to the tragedy, neighbors organized the Run for Tony 5K, an annual benefit that raised funds for Tassogloy’s care. For years, the race and the bank account it filled were administered by the Haddon Township government. Commissioners Paul Dougherty, John Foley, and Randy Teague inherited the tradition when they were elected in 2007.

Run for Tony YouTube backgrounder, filmed by Tassogloy and Foley, and uploaded in 2013.

But in recent years, Foley said the trio worried that the mechanics of the charitable efforts could expose the township to legal liability.

Unlike other benefits the local government had sponsored—including the Turkey Trot, which fundraises for the Juvenile Diabetes Research Foundation, and Steven’s Walk, the proceeds of which are donated to CureSMA, a 501(c)(3) nonprofit—the Run for Tony has a sole beneficiary: Tassogloy.

That puts the Township government in the position of arranging a fundraiser for a single private citizen.

“By raising money for an individual, you are essentially making a decision, ‘You get the money, and the other people who have needs, you don’t get the money,’” Foley explained. 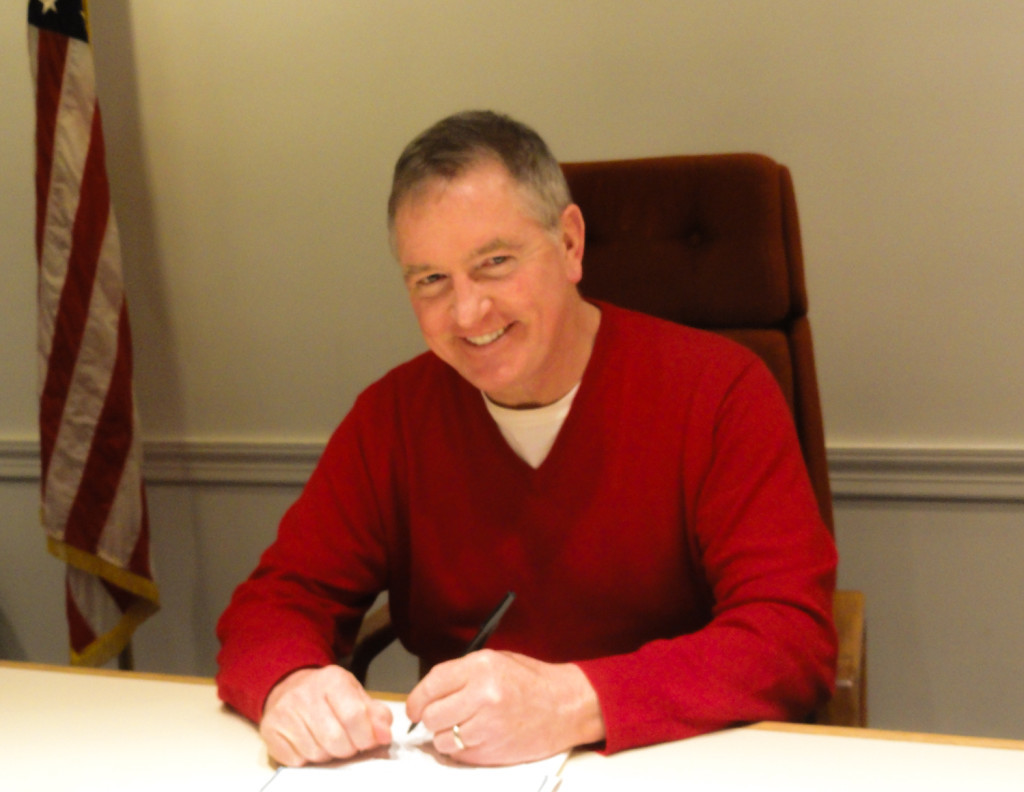 As the Commissioner of Public Finance, Foley also became familiar with the day-to-day administration of the Run for Tony accounts.

In 23 years, the fund that had been dedicated to supporting Tassogloy had gone from helping offset the costs of his medical care to paying for Internet access in his home, repairs to his modified van, and a new computer.

While acknowledging, “that’s [Tassogloy’s] access to the outside world,” Foley also confessed his increasing discomfort with “the nature of expenses we’re providing and the number of years we’ve been doing this.

“In my capacity as a councilman in Haddon Township, should I be raising money for his Internet in the first place?” he said. “I don’t think people would have a problem if I donated the money to the hospital where Tony went when he first had his accident. I expressed an interest in doing that.”

When the new computer purchase emptied the account in April 2015, Foley notified Tassogloy, “I can pay your next Comcast bill, but at that point, there won’t be money in the account.”

And then the commissioners decided the moment might represent their best opportunity to end the township’s formal relationship with the race.

“None of us put our own personal desires ahead of his, and for eight years we continued the tradition of raising money for him,” Foley said. “We just had a conscious decision: ‘Let’s do something else now.’

“We haven’t outlawed raising money for Tony at all,” he said. “We’ve just said, as councilpeople, ‘We’re no longer comfortable saying, ‘[one person]gets the benefit of this event.’” 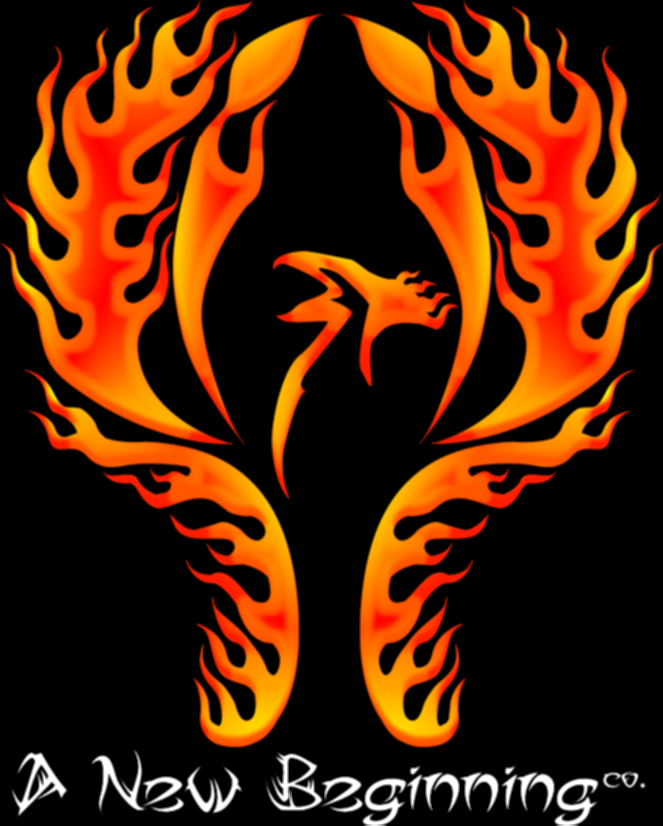 ‘I do not blame them’

Foley broke the news to Tassogloy and his mother in their Haddon Township home just a few months before the 2015 Run for Tony would have been held.

Tassogloy said he was initially quite upset at the news. In hindsight, however, he feels his anger is more frustration with his circumstances than with the commissioners personally.

“I do not blame them,” Tassogloy said. “In any other country in the world, someone in my position would still be allowed to work and receive benefits that they need to live.

“I’m not the type of man who’s happy living alone doing nothing all day long,” he said. “I can’t go out. I don’t have any money to go out, even if I did want to go out.

“The only luxuries I have in life are my computer, the Internet, my brain, and my voice,” he said. “Those are the only things in life that I have that make me me.”

Tassogloy, who is educated as a computer engineer, said his earnings are capped by benefits statutes. If he exceeds a certain financial threshold, he fears he could forfeit his right to the 16 hours of at-home care he receives daily. Paralyzed from his neck down, Tassogloy uses adaptive devices to work on his desktop computer. Without the Internet, he loses his primary means of work as well as his social window to the world.

“It’s not like I’m using the money for things that are frivolous,” Tassogloy said. “These are things that I ask for to keep me focused and keep me healthy mentally. Even in previous years, they were raising money for me to get a computer; for me to have these things that make me independent.” 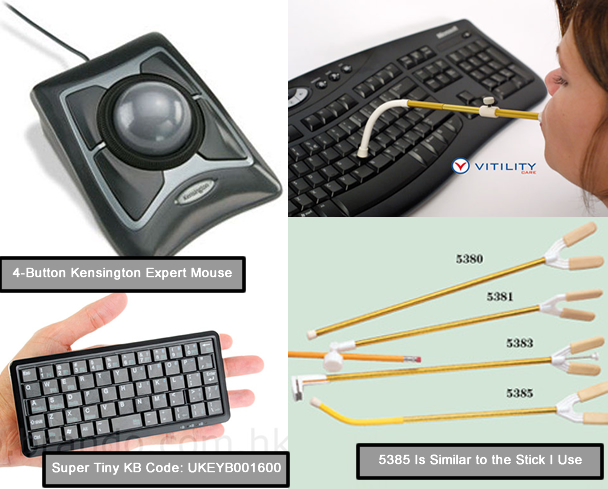 Those same funds have been invaluable for significant quality-of-life upgrades, Tassogloy said, like a wheelchair ramp and a first-floor extension that allowed him to move out of the front living room and into his own bedroom.

“I was very lucky to have my accident in Haddon Township,” he said. “This is one of the greatest communities in the world, in my opinion.”

Now, he said he wants an opportunity to contribute to that community.

The insurance settlement from his accident paid off the house, but if he could work, Tassogloy said he could help with the taxes.

“God knows when it’s going to go. I pray it won’t be for a very long time, because that’s my only means of transportation for doctor visits [and]lectures I do with the kids.”

However, Gatling said, there is also a Medicaid buy-in program called WorkAbility that offers “full New Jersey Medicaid health coverage to people with disabilities who are working, and whose earnings would otherwise make them ineligible for Medicaid.”

Other restrictions include a $20,000 “liquid assets” cap ($30,000 for couples), but the value of retirement accounts, owned homes and vehicles are disregarded.

The agency also has programs to help with “things like guidance and counseling, van modifications (if the modification relates to getting to a job),” Gatling said.

Were Tassogloy to qualify for WorkAbility, theoretically, he “could make up to almost $60,000 and still qualify for medical insurance,” she said.

He would forfeit that stipend if he earned more; however, the program would not preclude him from finding a job with an increased salary and benefits sufficient to cover the cost of his care.

Tassogloy may be able to transition the Run for Tony into its own, privately controlled entity, too; but, it would be impossible to establish it as a nonprofit entity of which he is the sole beneficiary, said Sidney Hargro, Executive Director of The Community Foundation of South Jersey.

“The challenge is those gifts, to that effect, are not deductible,” Hargro said.

Although Tassogloy could do something broad, like establish a nonprofit for the victims of spinal cord injuries, his immediate needs could be addressed more easily through the stopgap of a crowdfunding campaign, to which “people who are giving have an understanding that it’s not a tax-deductible donation,” Hargro said. South Jersey’s beef-and-beer culture shows that people will still take care of their own, even knowing that they won’t get a tax write-off, he said.

“There’s nothing wrong with a community or a committee or a group raising money,” Hargro said. “They just have to understand on the donor side of it that it’s not tax-deductible, and that the receiver, on the beneficiary side of it, that’s income.

“It’s not tax-deductible on either end, and that is absolutely the conundrum of having individuals in need, or individual families in need, when you don’t have a class of people” affected by an incident or condition, he said. 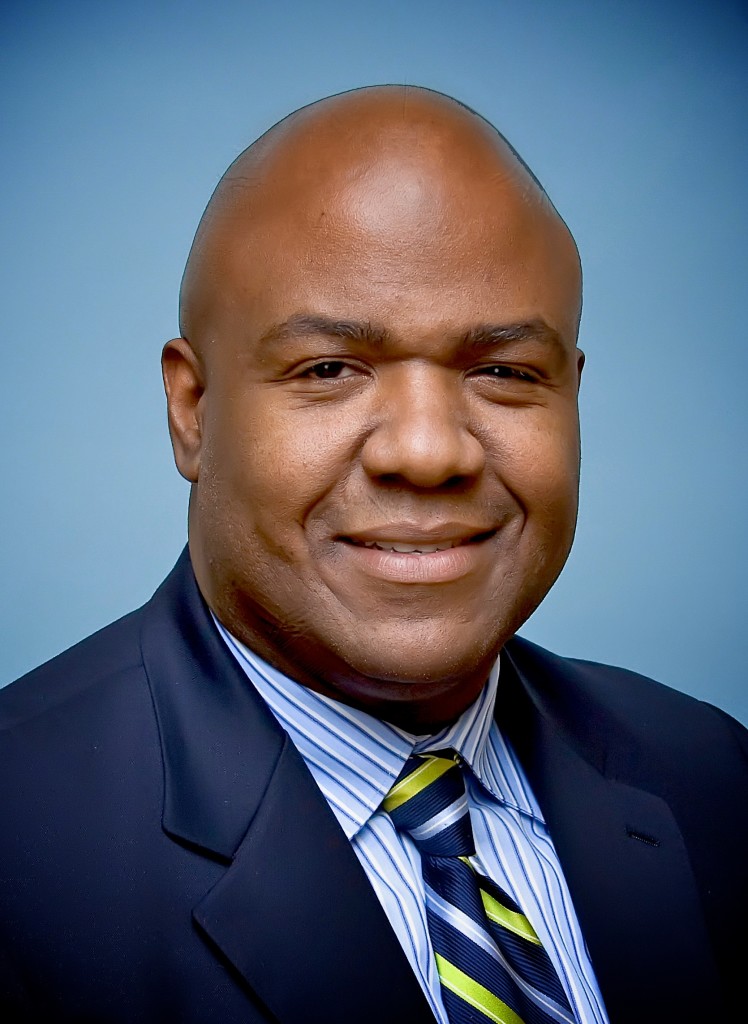 “You can’t collect charitable funds and help one individual.”

The system is far from perfect. Crowdfunding platforms take a cut of every dollar contributed; even most employee assistance funds that make money available in the short term pay those dollars not to the families themselves, but to “the vendor that’s assisting in that catastrophe,” Hargro said.

“Is there an opportunity for a solution?,” he asked. “Maybe. But there’s certainly a pain point.

“The challenge is to find a way either for the family to do it on their own, or, even better, for the community that surrounds them to do it,” Hargro said.

“At some point when it’s the community that surrounds them, you’re always going to have somebody that says, ‘What about the kid a block over?’ There’s no way around it.”