The Camden County Prosecutor’s Office has confirmed two people died in a head-on collision on the White Horse Pike Friday. Three other victims are still being treated for injuries sustained in the crash. 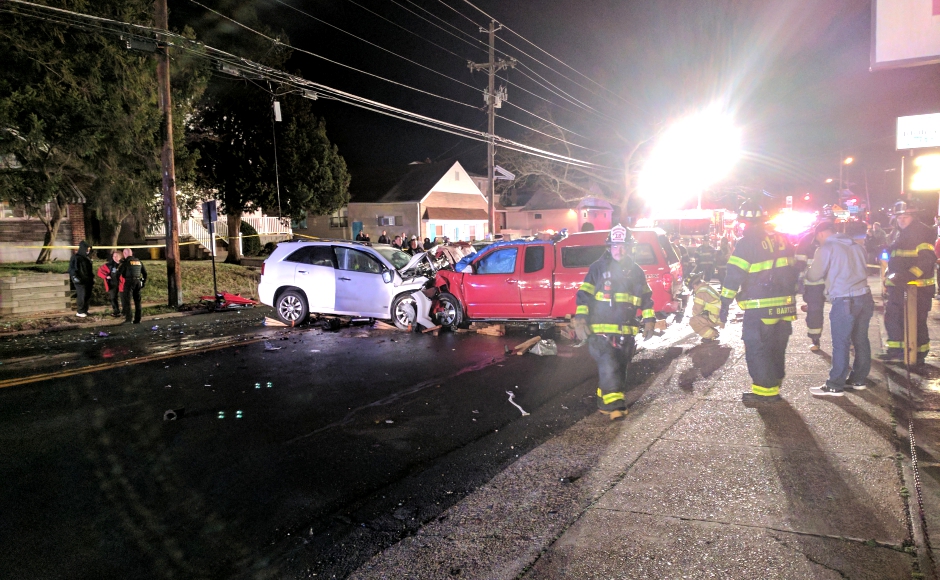 Authorities respond to the scene of a car accident in Oaklyn Friday. Credit: Matt Skoufalos.

Three others remain in treatment for their injuries, the Prosecutor’s Office said in a statement.

The CCPO also said it would not release the identities of the victims of the crash, however the family of one of the victims has identified her as 39-year-old Collingswood resident Danielle Nicole Allen.

According to information provided by her brother, Allen was a 1996 graduate of Collingswood High School and was planning to marry her fiancee, Mike, who was also seriously injured in the crash, next month. He has been identified as Mike Niessen of Collingswood (read more on the couple and their wedding plans here.)

Allen was a hairstylist at Great Clips Hair Cut Salon in the Audubon Crossings Shopping Center. Keith Allen, her brother, described her as having “a very happy and bubbly personality.

“[She was] always the life of the party, and a great role model,” Keith Allen said.

The accident summoned emergency services personnel to the 1200 block of the White Horse Pike in Oaklyn at 6:24 p.m. on March 10, according to Oaklyn Police Lieutenant Craig Stauts. 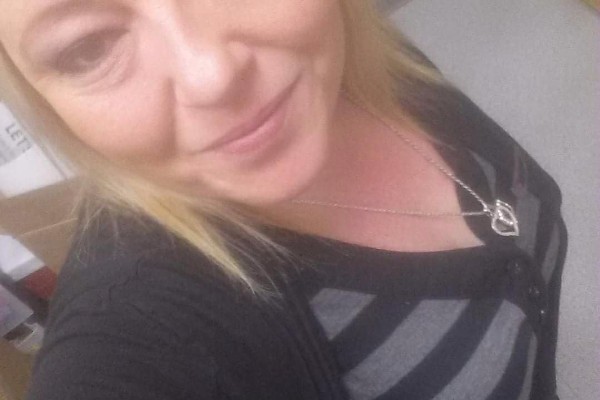 Three women and one man were transported to Cooper Hospital from the scene. The Oaklyn, Audubon, and Mount Ephraim fire departments responded, pulling victims from the wreckage and extinguishing a small fire.

Traffic was detoured off the pike from Cuthbert Boulevard in Oaklyn to Merchant Street in Audubon until 10 p.m. while crews worked to clear the scene.

The two cars that seemed to suffer the worst of the damage were a white Kia SUV and a red Nissan Frontier, which blocked nearly the entire length of the roadway in a devastating, apparently head-on collision. Airbags in both vehicles had deployed, and first responders covered parts of the vehicles with blue tarps.

An eyewitness, who declined to be identified, said at least one body was removed from the scene, and offered this account.

“I went to the red truck first. The male driver was just starting to moan and move. I told him not to move. Told him help was on the way. The female passenger was not moving at all. I saw the smoke and tried to open the doors. I was able to get my arm in through the window but the doors were jammed from impact.”

An investigation into the incident is ongoing.

Oaklyn police are being assisted by the CCPO Crash Investigation Team. Witnesses are asked to call Oaklyn Det. Dru Genther at 856-854-0049, x6028.