The 40-seat family eatery is steeped in heritage, and serves breakfast, lunch, and dinner daily. 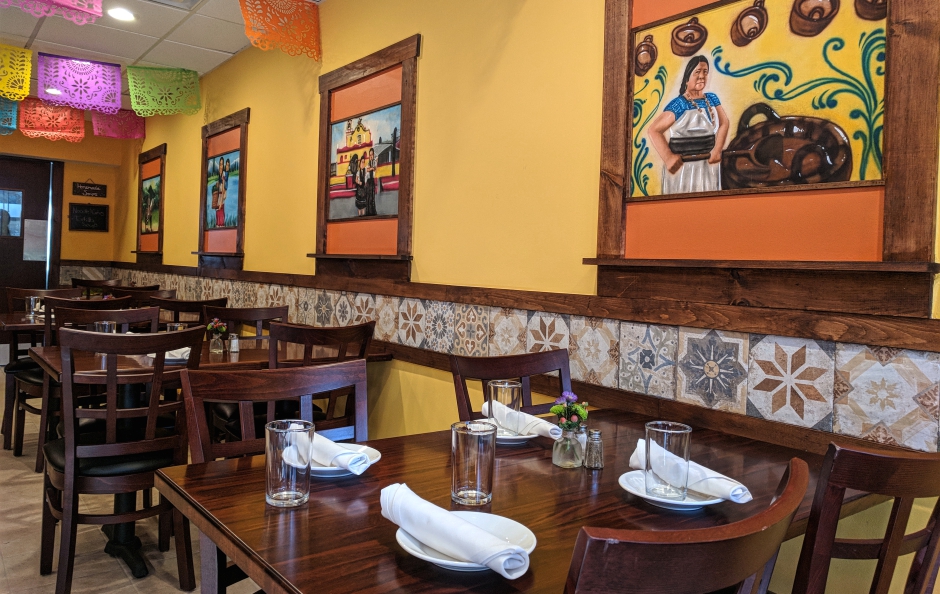 Step into El Nopalito, and one of the first things you feel in the room is a sense of the family behind it.

It’s everywhere, from the tiny clay vessels in the windows to the portraits on the walls: airbrushed canvas recreations of photographs from years ago and miles away.

There’s the portrait of a man on horseback, splendid in his riding gear and grinning for the camera.

There’s a serious-faced woman tending a deep cauldron of food; in another scene, she crouches with a trio of children in front of a small stone building.

“They’re really old pictures,” Rosalba Palillero says, pointing out the subject of each by name.

That’s Grandma Rogelia, stirring the mole sauce for which her hometown of Puebla, Mexico is famous. There’s Rogelia again, her arms around Rosalba’s mom, Estella, and flanked by Uncle Dario and Aunt Elodia. There’s Rosalba and her sister, Maria, standing outside school with their backpacks on their shoulders.

Family, across distance, across generations, across the wall from one another in a bright, cozy dining room on King’s Highway in Haddonfield.

More family in the kitchen, too, where Estella executes the menu she spent the better part of a year planning after a lifetime of working in Mexico City kitchens. 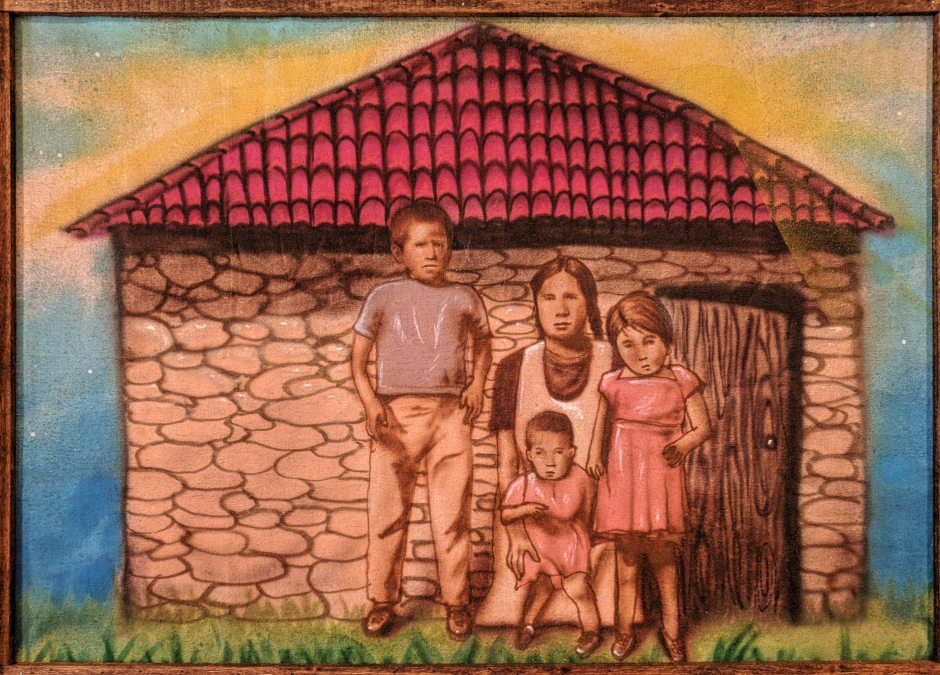 “Every dish is made from her,” Rosalba said; “it’s all homemade, it’s her ideas.”

The menu spent a lot of time in development, too.

There was some guidance from her aunt, who runs Cielito Lindo in Medford, but Rosalba most remembers extensive, family-wide tastings, with frequent revisions after their feedback.

That input helped dial in the dishes: if it was good enough for everyone in the house, it would be good enough to put on the table in the restaurant.

“We come from a big family, and family for us is everything,” she said.

The family has always wanted to open a restaurant, but it wasn’t until their daughters were old enough to help them overcome the language barrier that they were able to get the doors open.

Rosalba’s own experience dates to her teenage years in diners and pizzerias. At El Nopalito, she and Maria manage the front-of-house business, while their parents handle the kitchen. It’s family fare as well as a family affair, with the restaurant serving breakfast, lunch, and dinner seven days a week. 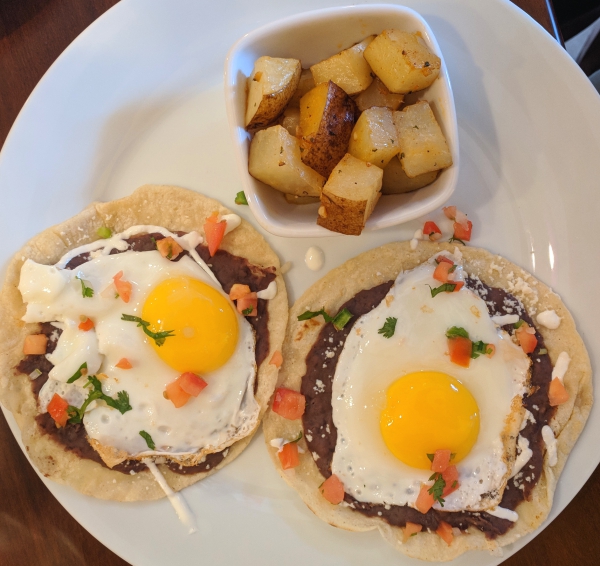 For lunch and dinner, there’s plenty of traditional plates, including guacamole, queso fundido, empanadas, and ceviche.

Diners likely will be familiar with fare like burritos, taquitos, enchiladas, and tostadas, but the Palillero family draws on Rogelia’s mole recipes in richer dishes that feature the earthy, brown sauce as a dressing for chicken and beef.

“El Nopalito” translates to “the little cactus,” and the fleshy grilled vegetable pods accompany a ribeye steak in the carne asada dish.