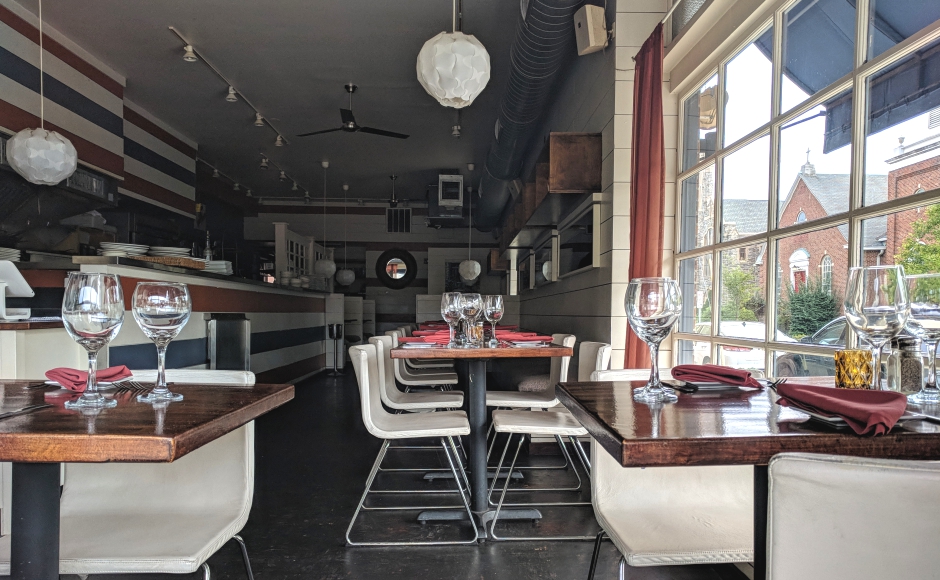 There’s not a lot of Collingswood property owners who’d look to swap out a turnkey restaurant space with a retail business, but after 12 years, Robert Liccio is making a change.

Liccio and his brother, Joe Tucker, opened up the seafood-focused Joe Pesce at 833 Haddon Avenue in 2007.

Along for the ride was chef Chris Grasso, who’d already spent more than two decades working with the brothers at various restaurants in Philadelphia.

“Chris was with us on Passyunk Ave, Broad and Samson, Broad and Walnut,” Liccio said. “We’re all friends; we’re family.”

In 2013, however, Superstorm Sandy drew Tucker’s focus to Longport, where his restaurant, Catch, required heavy rehabilitation in the wake of the disaster. Joe Pesce took a backseat to those renovations, closing for the summer—and, it turned out, a new owner.

That fall, Grasso, who had been running the kitchen at Joe Pesce, reopened the property under his own concept, L’Oceano. Six years later, he’ll be closing it for good. 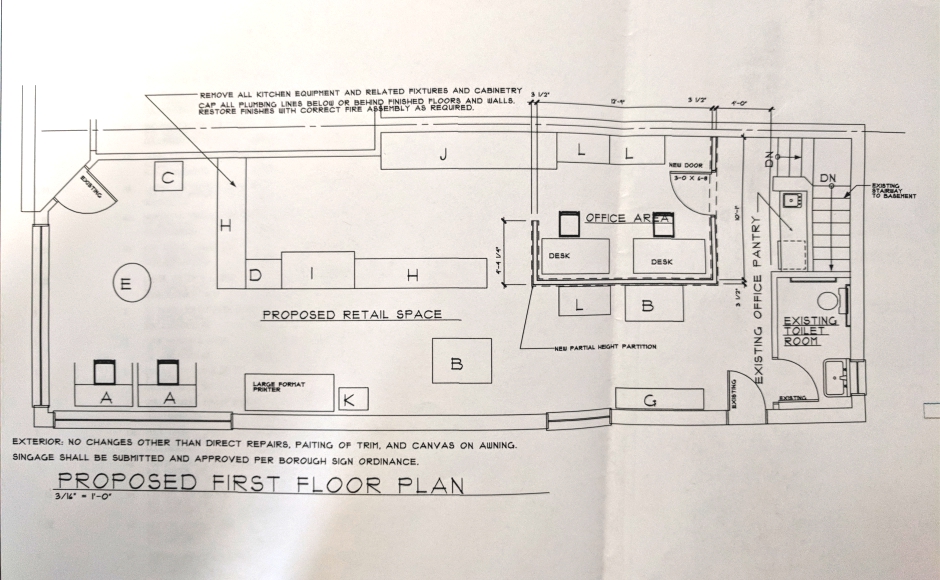 The lease was coming due, and over Labor Day, Liccio notified Grasso that he’d made other plans for the space: a business center.

“I’ve been in the restaurant business all my life and I just didn’t want to operate another restaurant,” Liccio said.

Called Pronto Ship & Print, Liccio will operate the storefront with his daughters, Nichole and Alexa Rae.

The family expects to spent November rehabbing the shop for a December opening.

“We’ll do business with Amazon, FedEx, DHL; mailbox rentals,” Liccio said. “Alexa Rae does graphic design, and she’s going to handle the print jobs that come in and out.”

Grasso, who hadn’t planned on closing up, said he doesn’t know what’s next, but he was grateful to leave the restaurant behind on good terms.

“When [Liccio]  told me he wanted to have a business for his daughter, having a daughter and a couple of properties myself, I understand,” Grasso said. 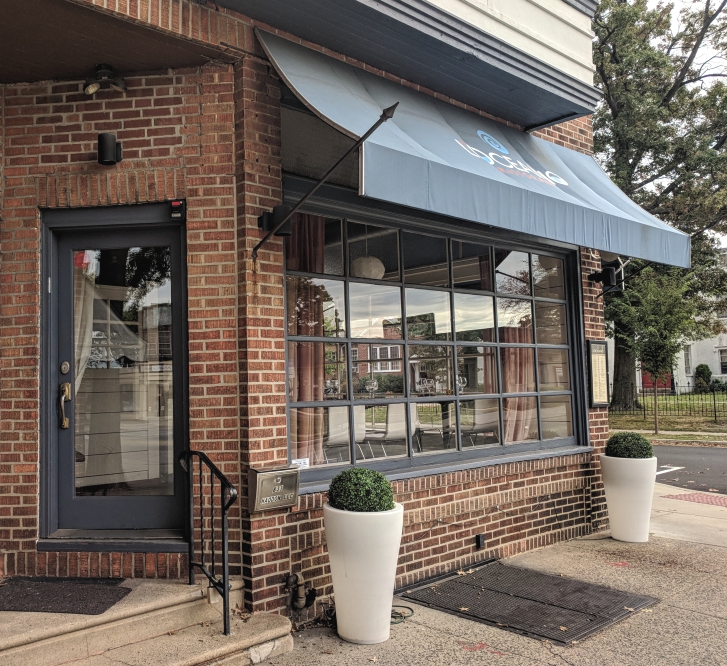 “If there’s any saving grace to it, I’m not forced to close because I can’t afford to be open longer, or because I had a string of bad customer reviews,” he said.

For now, Grasso said he’s going to enjoy time with his family and decide what to do next.

Looking back on his time in Collingswood, he’s had “no bad memories; all great memories.

“It was a great town,” he said. “Everybody was real family-oriented.”

Grasso urged customers with gift cards to redeem them before L’Oceano shuts its doors October 26. He also invited those who want to see what’s next to join his e-mail list.