Trending
You are at:Home»People»Fixing the House that Jack Built

In his twilight years, architect Jack Williamson wondered if people would remember his work. Now, in homage, his friends are restoring the Cherry Hill home he designed. 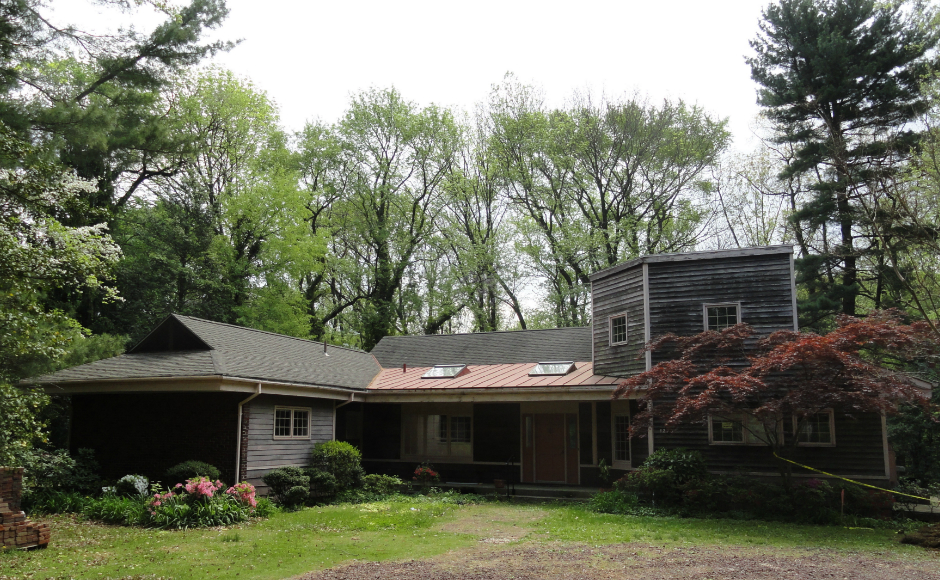 The house at 1274 Kay Drive East has seen better days.

Its clapboard exterior is showing signs of age. The gravel driveway isn’t so much rustic as it is evaporating.

And the interior, described in its real estate listing as “custom,” is distinct among other homes on the street that are much larger and more contemporarily outfitted.

But unlike many of its neighbors in the high-end Hunt Track of Cherry Hill, this house wasn’t built to dominate the landscape into which it recedes. Purchased as a mid-century modern home, it may be more fairly considered a craftsman, given the numerous modifications and additions it has seen over the years.

The one aspect of the property that remains unchanged, however, is the view from the rear: a colorful glimpse into a secluded gorge, high above which flowering trees rise, their blossoms eye-level with second-story windows.

This was the home and office of Jack Williamson, born in Houston, late of Cherry Hill; the architect behind numerous historic restorations throughout Camden County. Survived by family, friends, and a legacy of projects that still stand today, he had a reputation as a gentleman, an intellectual, and a true student of his craft.

And yet when Williamson was dying of brain cancer in 2014, he wondered aloud, as any craftsman would, whether any memory of his work would persist beyond his passing. 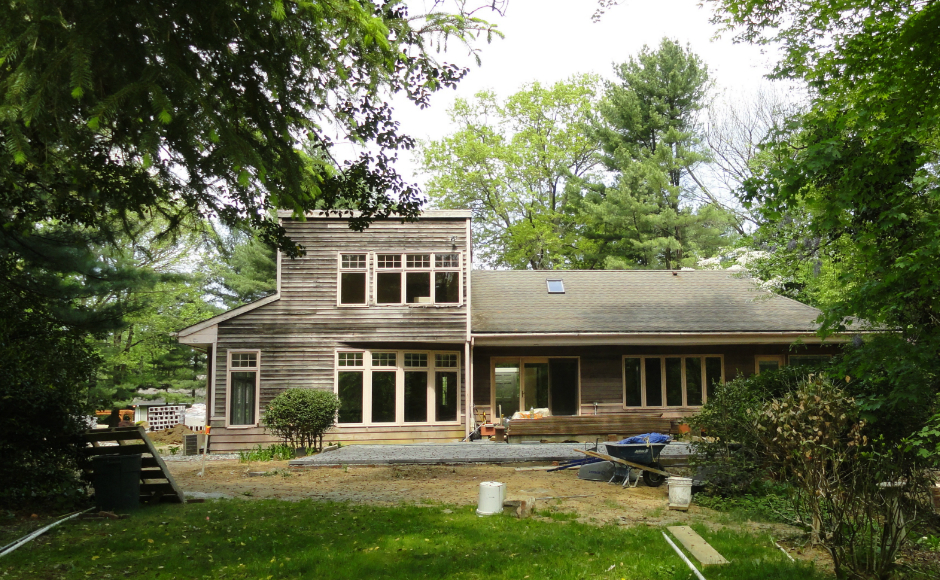 ‘We all want to leave our mark’

It was a fear recounted at Williamson’s funeral, and it resonated with psychiatrist James Hewitt.

Hewitt had befriended Williamson nine years earlier, when the architect redesigned his home on Concord Drive in Haddonfield.

He recalled Williamson as “unflappable,” whether scrapping an entire design that wasn’t what Hewitt had envisioned, or comparing his original plans with those of a carpenter who later worried that the kitchen needed additional support.

Williamson had the valuable gift, he said, of receiving feedback “not as a criticism of what he did, but as a pursuit of knowledge.

“There wasn’t a bit of annoyance,” Hewitt said. “He said, ‘Well, let’s discover something new.’”

By the time of Williamson’s funeral, Hewitt had been confronting such end-of-life questions for five years. To distract himself from the powerlessness of waiting for his terminally ill wife, Phyllis, to receive an organ transplant, the psychiatrist “became obsessed with keeping things alive,” he said. Hewitt did everything from reviving houseplants purchased at the supermarket to taking on pediatric cancer patients, “hoping to make a difference. 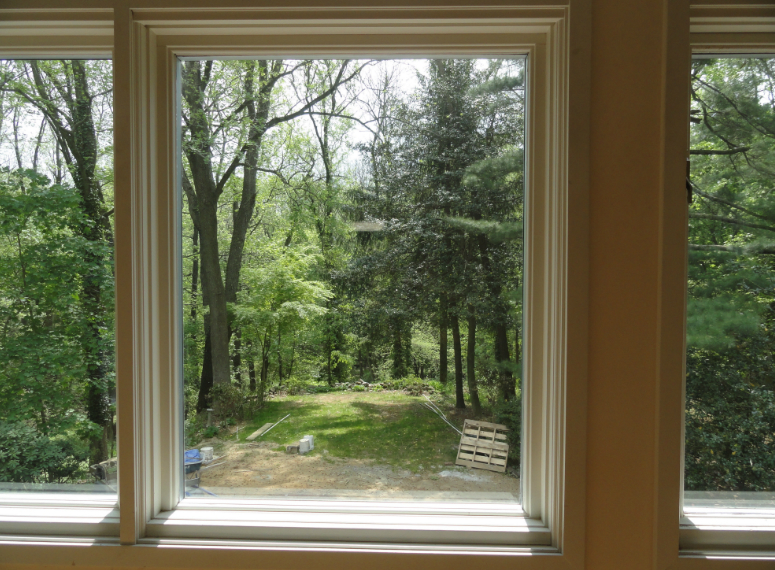 “How do any of us stay alive?” he said. “How do we keep the footprints in the sand from erasing completely?

“We all want to leave our mark; that we’ve left the world a better place,” Hewitt said.

Seven months after Williamson died, his wife, Joyce, followed suit. Hewitt purchased the house on Kay Drive from their children with the intention of updating it, putting it on the market, and holding a final cocktail party to celebrate the late architect before it sold. Phyllis was in remission, and Hewitt was still in the mode of renewal and revival.

“I knew [Williamson] was fixing the house, and I wanted to think of how he wanted to finish it,” he said. “I saw it as a place to keep me busy; a place to put my passion.”

Instead of selling the property, Hewitt decided to keep it.

“Preserving a lot of things, I guess, is what it’s about.” 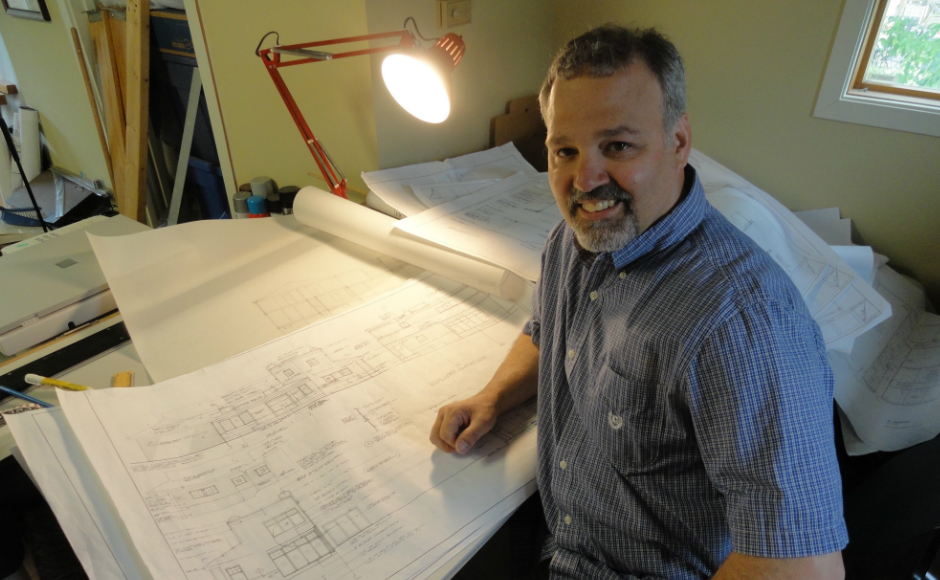 ‘Our goal is to solve problems’

The irony, said Haddon Township architect Jay Reinert, is that Williamson himself would never have considered his home a candidate for preservation.

“It’s in a perfect neighborhood and it’s in disrepair,” he said. “The business thing to do would be to knock the house down and build a 4,000-, 5,000-square-foot, craftsman-style home.”

Reinert would know Williamson’s voice better than most: as his mentor, Williamson not only modeled for Reinert the continuing scholarship of a successful architect, but he did so with class and an intimate understanding of his clients.

“My sense that the client is the most important part, and ego not so much, I certainly learned from him,” he said. “The fact that an architect has clients that years later celebrate his life and his contribution to their lifestyle, to create space for their family, to solve their family problems, that to me is his biggest contribution. 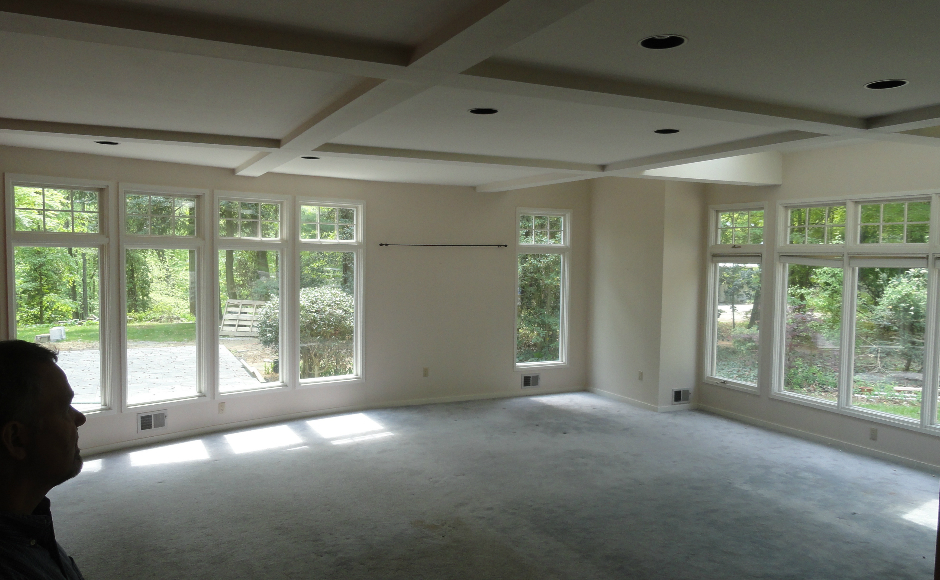 More than an admirer of Williamson’s work, Reinert took on some of his friend’s unfinished projects when Williamson fell ill, and was invited to update his designs for the home on Kay Drive.

The opportunity to work not only on Williamson’s own residence but from some of his original drawings has given Reinert a new appreciation for the depth of experience that informed his predecessor’s work.

“Every chance he got, [Williamson] would go to the library and open up an architecture magazine; open up a book on architecture,” Reinert said.

“He never lost interest. Jack nailed the Preservation stuff with proportion, scale, and detail. When he was outside of that Preservation world, his stuff was a little on the quirky side. He was able to twist things.”

Williamson also enjoyed “the respect of every builder in town,” Reinert said, and they in turn would come check on him in his later years.

“They’d stop by and spread stone in the driveway; just take care of whatever Jack needed as his house was falling apart around him,” Reinert said. “They go by and visit and if he said, ‘Yeah, I’ve got this going on,’ they’d fix it for him.

“He was, in my mind, the definition of a gentleman,” Reinert said. “The people I know whom he had worked for considered him like a grandfather they wished they’d had.” 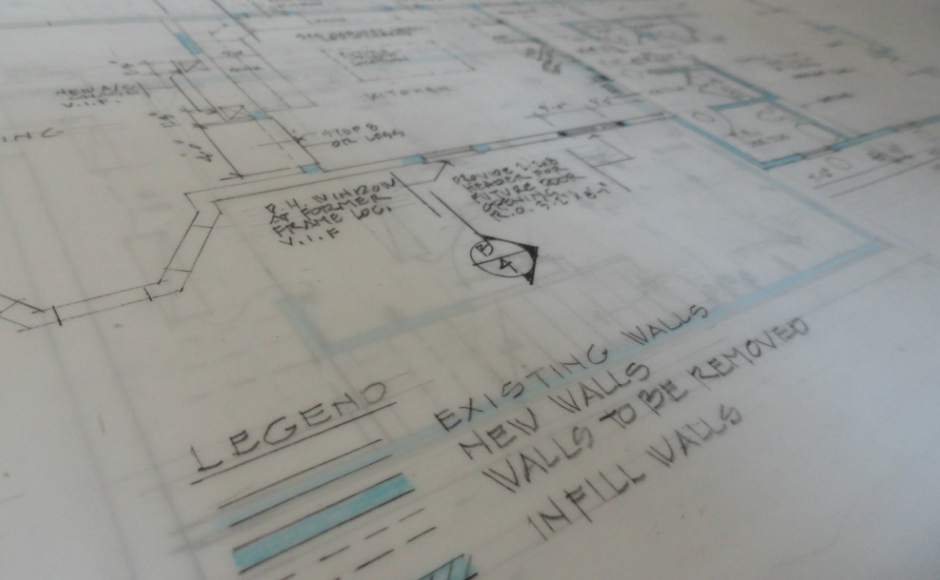 Doug Legnola of Haddonfield was one of those builders. Legnola, who is restoring the Williamson house with Reinert, called the property “a hidden gem” that stands apart from the other homes on the block and in Williamson’s portfolio for its blend of styles.

“Even though Jack did a lot of Haddonfield houses that had more of a colonial feel to them, I think he really enjoyed a little bit of a modern edge,” Legnola said.

“The materials that are going to be chosen [for the renovations]are really neat: timeless with a bit of a modern twist.”

The project is one among three generations of collaborations between the Legnolas and Williamson, who had worked with Doug Legnola’s father and grandfather, too. Having grown up in the family business, Legnola recalled how, even in his youth, everyone on the job site “had a tremendous amount of respect” for Williamson.

“He was a really good man,” Legnola said. “Without sounding cliché, Jack was old-school. He drew everything by hand. There were no mistakes. There wasn’t a lot of guesswork for the builder. There was no mystery when you’re trying to bid.

“So many times now, the architects have such vague descriptions of what’s supposed to happen; everything’s ‘verify in field,’ and Jack took a lot of ownership of that to figure things out,” Legnola said. “His drawings were a work of art. They were all done by hand, and they were beautifully drawn.

“I haven’t seen anything like that since he passed,” he said.