Trending
You are at:Home»Police & Fire»Four Deaths in Three Years, No Answers from Parkview at Collingswood Management

Even before Jose Morel was shot to death Sunday, residents of the complex have died of drowning, domestic violence, and suicide since 2016. Ownership offers no response to questions about onsite security. 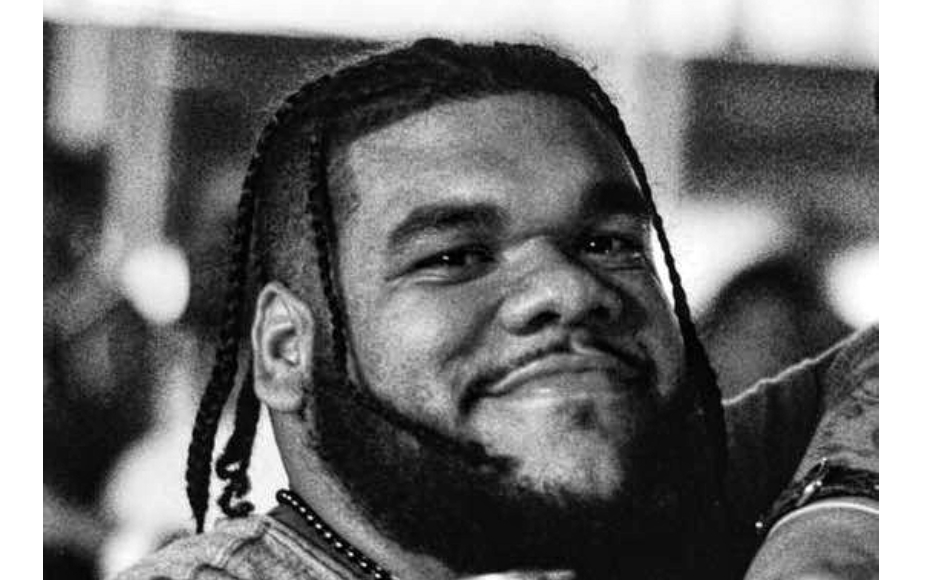 The killing of 26-year-old Jose Morel on Sunday was at least the fourth untimely death at the Parkview at Collingswood apartment complex since 2016.

Police are still looking for Morel’s killer(s), but while grieving friends and family mourn the Collingswood High School graduate, his landlords have denied any responsibility for security conditions on the property that could have contributed to his murder.

Morgan Properties, the King of Prussia-based group that owns and manages the complex, went so far as to deny that Morel even lived in the building, telling tenants “the victim was not a resident of Parkview” in an e-mail about the incident.

“Since we do not have Mr. Morel listed as a lessee in our records, we consider him a non-resident,” the company wrote in a follow-up e-mail to NJ Pen. “If he was residing at the community without our knowledge or permission, he was an unauthorized occupant of a resident.”

But multiple residents of the Parkview D Building contradict that narrative. They remembered Morel well, and fondly; he was described as a friendly and familiar presence in the lobby, the elevator, and elsewhere on the grounds.

Whether Morel was on its books or not, it’s possible that Parkview staffers failed to thoroughly vet his application. It’s also possible the company simply looked the other way and cashed his checks.

He was well-known throughout the community for his generosity. On Monday night, when those whose lives Morel had touched gathered at the Woodlynne basketball court to hold a vigil, the blacktop was full.

“Jose didn’t need anybody,” said one person close to him. “People needed him.”

Beloved as he was by friends and neighbors, Morel also was known for his efforts to push the $outh$ide Movement, a music collective that helped launch Camden City rap talents Mir Fontane, Ish Williams, and Kev Rodgers.

You can see Morel in the video for Fontane’s song “Down by the River,” in Williams’ “For the Low,” and in Rodgers’ “No Amigos.” Affectionately nicknamed “Hoagie,” their friend was a larger-than-life presence who was “trying to build something for everybody,” a source close to Morel said.

“That’s what they were putting money into.”

While police continue to run down leads in the case—the Camden County Prosecutor’s Office (CCPO) officially reported only that the investigation is ongoing and that no arrests have yet been made—Morgan Properties is equally silent on the question of what is being done to secure the Parkview against any further such incidents.

A law enforcement bulletin circulated on social media depicts a surveillance photo of four men apparently wanted for questioning in Morel’s case. At the bottom of one image reads the caption “1-D Building Side Door Paused.” Parkview residents have taken that to mean that the men entered through the side of the building in which Morel lived, via an unlocked door they said has been broken for some time.

Security at the complex is thin at best. First-floor doors at the building may be camera-monitored, but they are not known to be alarmed.

There is neither a concierge nor a security attendant in the D Building lobby, not even a front desk.

Residents are issued key fobs that are meant to access only their individual buildings. Some report that their fobs either don’t work, or are able to access any of the buildings on the property.

In an NJ Pen survey of Parkview tenants conducted weeks before Morel’s death, many cited a lack of safety and attention to maintenance issues as their chief concerns of living there.

“Management doesn’t have any consistent walk-through inspections, so if something like trash in the common area is unreported for a week, they would be none the wiser,” wrote one resident.

“There should be security,” another resident wrote. “Considering the amount of cameras, I don’t understand why people who allow their pets to use the entryway as the bathroom aren’t being penalized. The mice and roaches are out of control and need to be taken care of immediately.”

“My daughter’s car was vandalized in the parking lot to the tune of $1,400 when she spent the night with us,” wrote another resident. “I don’t feel safe with my neighbors.”

Of 34 respondents, 29 reported general safety and security concerns, 20 reported having had a confrontation with a neighbor, and nine said they’d personally experienced physical violence on the property.

Tenants of the complex were among those mugged in a pair of 2017 incidents that occurred across the street from the C and D Buildings, on North Newton Lake Drive. There are frequent “all-hands” calls for fire service at the complex, given its density and size.

Before Morel’s death this week, the most recent homicide victim at the Parkview was 36-year-old Joseline Perez, whose estranged husband, Timothy Moorman, stabbed her to death in the C Building August 22, 2016.

At the time, that incident, which occurred when prior management company Greystar owned the complex, was the first homicide to have occurred in Collingswood in 17 years.

Nearly a year after the apartments were sold to Morgan Properties in 2017, another resident died of a shallow water blackout drowning in the Parkview pool, in August 2018. The juvenile lifeguards there were unable to revive him; neither were the first responders who arrived at the scene later.

Then, in April of this year, a 66-year-old woman died in a 10-story fall from a balcony at the Parkview D Building, a victim of an apparent suicide.

Asked whether these fatalities are common at other of its sites, Morgan Properties responded in an e-mail that “given its size,” the 2,000-resident complex was more like “a microcosm of society in general,” the implication being that these statistics would mirror those of the surrounding neighborhood, or another, comparably dense apartment building.

According to Uniform Crime Reporting data from the New Jersey State Police, the violent crime rates in Collingswood don’t bear up to that comparison.

Collingswood’s violent crime rates per 1,000 people in 2017 and 2018 were effectively 0, although the borough did see a horrific killing that claimed the lives of two women in 2017.

As to the lives lost at the Parkview, “Our thoughts are with the victims and their families,” Morgan Properties said in a statement.

“While no community is immune to these types of situations, and some things are outside of our control, we are committed to providing our residents with secure, quality apartment living.”

Asked to account for the data collected in the NJ Pen resident survey, Morgan Properties said, “We strive to provide good customer service to our residents and are concerned by some of the comments received by the 34 respondents to your survey.

“However, we value their feedback and are always open to opportunities for improvement.”

All requests to speak to staff onsite at the Parkview were deferred to the corporate offices of Morgan Properties. Tenants reported similar frustrations getting answers from management about basic maintenance issues at the property, let alone serious problems.

“Resident Services rarely answers phone calls; you are sent right to voicemail most of the time,” one resident wrote. “You can reach the main office if it’s important, but they are located in another state, as far as I know. Your only other option is to put in a maintenance request online.”

“Contacting the property manager is the only way to get things taken care of,” another wrote. “Even then, it takes far too long for issues to be addressed. I keep my fingers crossed all the time that I will not need help from maintenance because I feel hopeless when I do.”

The property management company also declined to answer any questions about any potential plans to tighten security at the complex.

Meanwhile, its renters struggle for peace of mind in the buildings they call home, knowing the people who killed one of their own remains at large.