Joe Gentile of Local Links, Tanner Brewing, and the Haddon Heights in Progress business association will convert the former Elements Cafe into a dinner-focused, brick oven concept this summer. 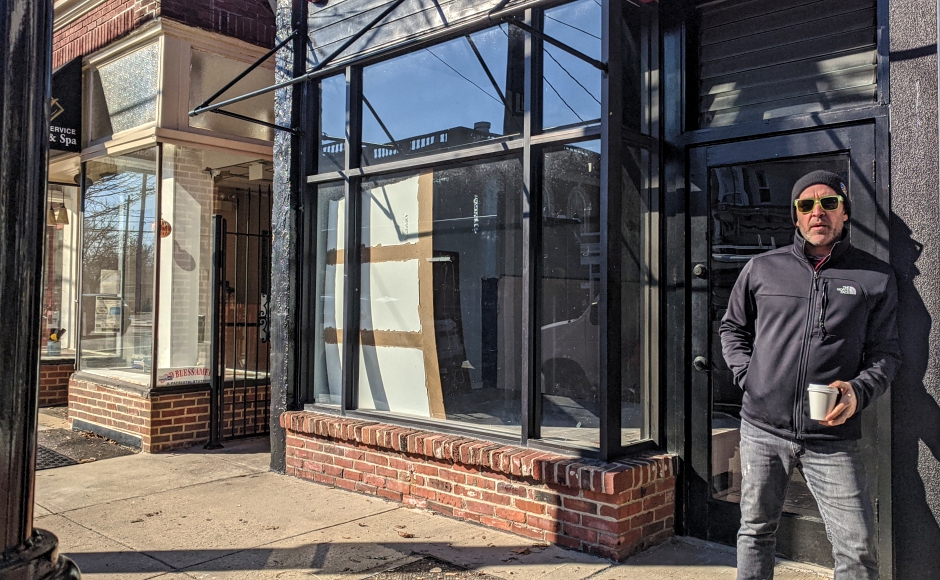 Standing outside the shuttered restaurant at 517 Station Avenue in Haddon Heights in the January chill, Joe Gentile is having a moment of déjà vu.

“I feel like I’m back at square one, five years later,” Gentile said.

It’s been a busy half-decade for a man who might comfortably be called one of Haddon Heights’ biggest business boosters.

In that time, Gentile’s launched Local Links, the corner cafe at Station and Atlantic Avenues that grew out of the Sunday farmers market he’s also coordinated for nearly a decade.

The shop spawned a satellite room a few doors down, where Villari Vineyards hosts frequent wine tastings, and a handful of other small businesses rent commissary space to make everything from artisanal sausage to juice blends.

Local Links also provided a springboard for Heights in Progress, the business cooperative that organizes street festivals and holiday events in the borough. It was in that kitchen that Gentile cooked up his plans for Tanner Brewing, the microbrewery that’s in the works around the corner.

So when he had the opportunity to pick up the restaurant shell that once had held Fred Kellerman’s Elements Café, and more recently, C.C.’s Kitchen, Gentile couldn’t pass up the opportunity. There’s at least a season’s worth of work ahead, but he’s promised the changeover would be “something that’s conceptually new” for Haddon Heights. 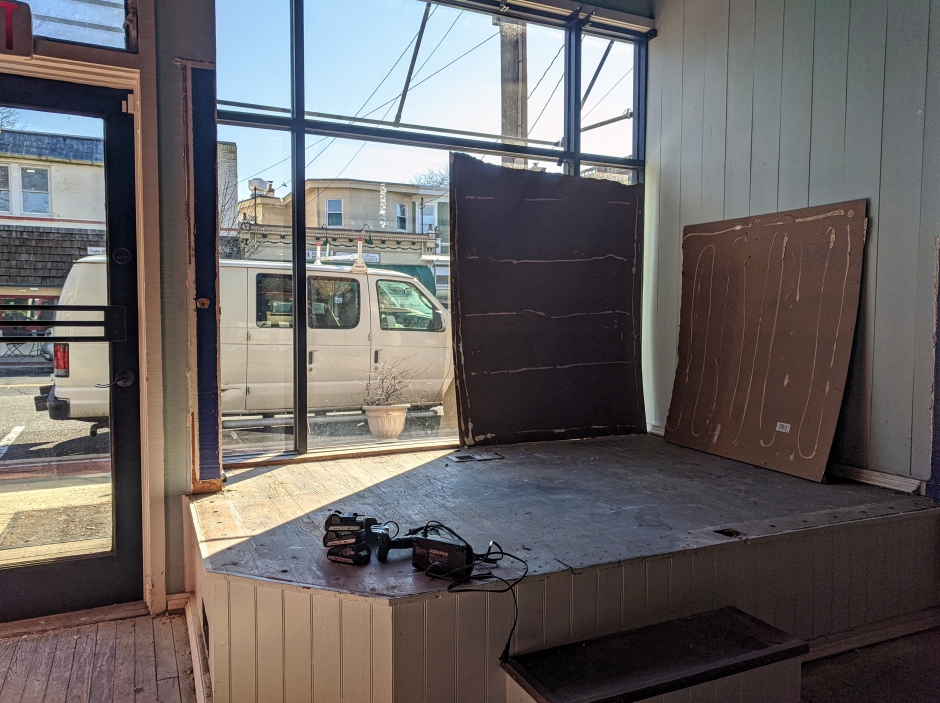 “When you walk in there, you’re not even going to recognize the place,” Gentile said.

Although the particulars are still taking shape, Gentile envisions a 40-seat, brick-oven concept that he described as being anchored in Mediterranean cuisine with a Californian influence.

“Whether I decide to rent it out or we do it ourselves, it’s going to be something that’s complementary to what’s needed here in town,” Gentile said.

“The concept, the way we’re approaching it, [will meet]  what the town needs and the expectations in town,” he said.

To Gentile, that means bringing high heat to seasonal ingredients. The extreme temperature of a brick oven means food cooks quickly, making it ideal for searing meats, seafood, and fresh vegetables. It’s also the centerpiece of many a pizzeria, and while Gentile hopes to serve up flatbreads and pies, they won’t be the focus of the concept.

The menu will be centered on fresh ingredients for all diets, with entrees and sharing plates. It will be dinner-exclusive five days a week, potentially with lunch hours on weekends. Atmospherically, Gentile described his intention as “adult-forward, but kid-friendly”; a BYOB with a planned winery partnership. 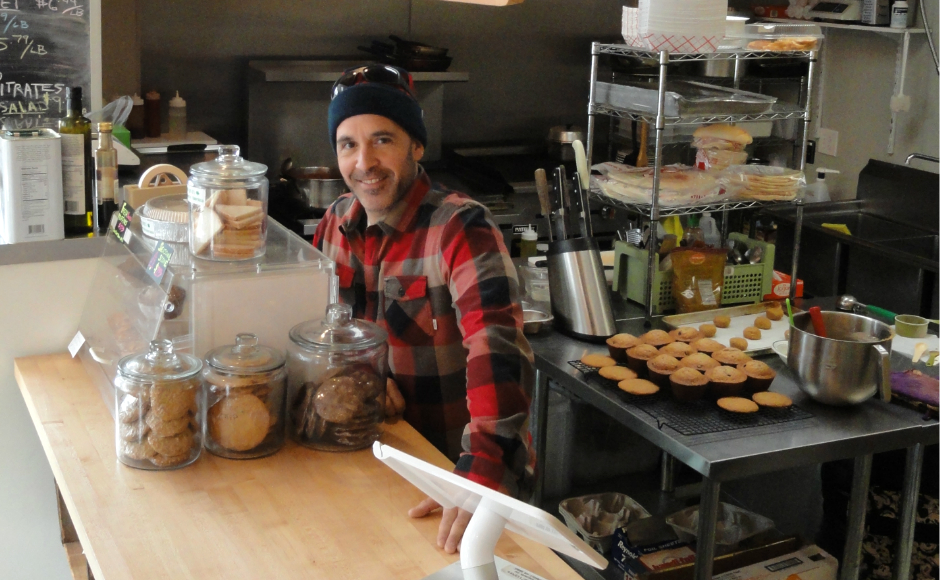 Gentile plans to refinish the pine and oak hardwood floors in the dining room, remodel the kitchen, and incorporate decorative touches throughout.

A small stage in the front window will feature local acts from the nearby Gradwell House recording studio and Ropeadope Records, he said.

“We want lights, we want music, we want a brick oven,” Gentile said. “It’s going to smell good when you go in, and we’re going to redo the outside.”

To date, Gentile hasn’t settled on a name for his concept, and he’s still talking to potential chefs about the project.

“I’d like to get a hold of somebody that wants to be a part of a launch and has a vested interest in a future partnership,” he said. “I’m not there yet.”

If all goes according to plan, the doors could be open by summer. Stick with NJ Pen for updates.