Republican Earl Miller, whose term would have expired at the end of 2016, resigned his position Tuesday. Miller was the architect of the borough municipal budget. 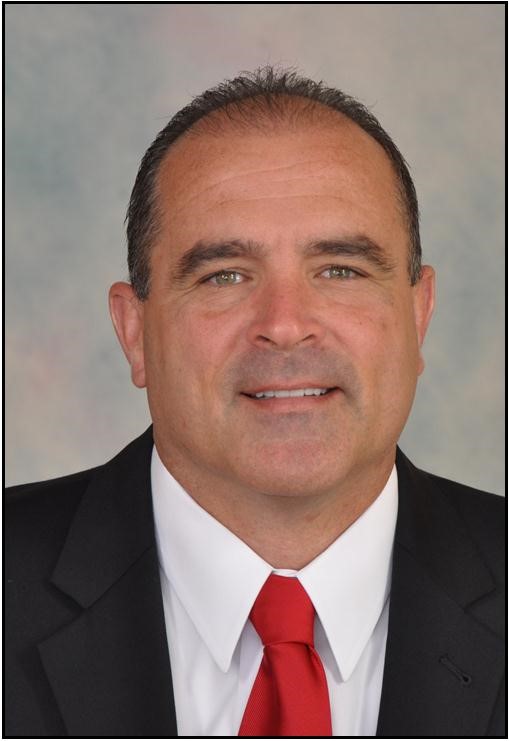 Miller, whose term was set to expire at the end of the calendar year, had been appointed Director of the borough Finance and Public Works committees and co-liaison to its Public Safety committee at the 2016 reorganization of the local government.

Miller’s stated objectives with the council were to restructure and pay down municipal debt. He was the chief architect of the local budget throughout his tenure, and had helped keep taxes flat in the borough in 2015 by limiting capital expenditures in order to divert the money to debt service.

“For personal reasons, he’s not able to give the time that it takes,” Merryfield said. “We wish Earl the best. It was wonderful working with him in the last two years.”

The process for naming his replacement will be left to Miller’s former fellow council members. Merryfield, who chairs the Camden County Republican Committee, said his party will nominate three potential replacement candidates. The council will vote on its choice from among those, and then that candidate will stand for re-election in November after serving out the calendar year.

Merryfield said the 2016 budget was “98 percent finished” at the time Miller gave his notice. His replacement won’t be expected to bring a similar skill set to the council, although the mayor said “that would be a plus for us” if he or she does.

Councilman Rick DiRenzo said he’d had ideological differences with Miller throughout their terms of service on the governing body, but that they always enjoyed a cordial working relationship.

“Earl was dedicated,” DiRenzo said. “I enjoyed working with Earl. Like anybody, we’re going to have our disagreements, but in the end it worked out. I have a lot of respect for the man. He’ll be missed.”

DiRenzo, who left the Republican party in 2015 to become an independent candidate, said he was surprised at the news of Miller’s departure.

“It’s really a shock,” he said. “I don’t know what caused this, and I just hope everything is fine.”

Councilman Stephen Berryhill, the lone Democrat on the borough government, said that he too was “pretty caught off-guard” at the news that Miller was stepping down. Berryhill said he’d not seen Miller since the government re-organization in early January.

“He said he enjoyed working on council, but his family came first,” Berryhill said. “I really liked Earl.”

No candidates have yet been put forth by the Republicans for Miller’s replacement, but a likely option could be Vincent Ceroli, whose victory against Berryhill in the 2015 municipal election was overturned by a single vote upon recount.