Haddon Avenue will shut down from 1 to 9 p.m. Sunday, as the town celebrates another year of music, food, and family fun with its free event. 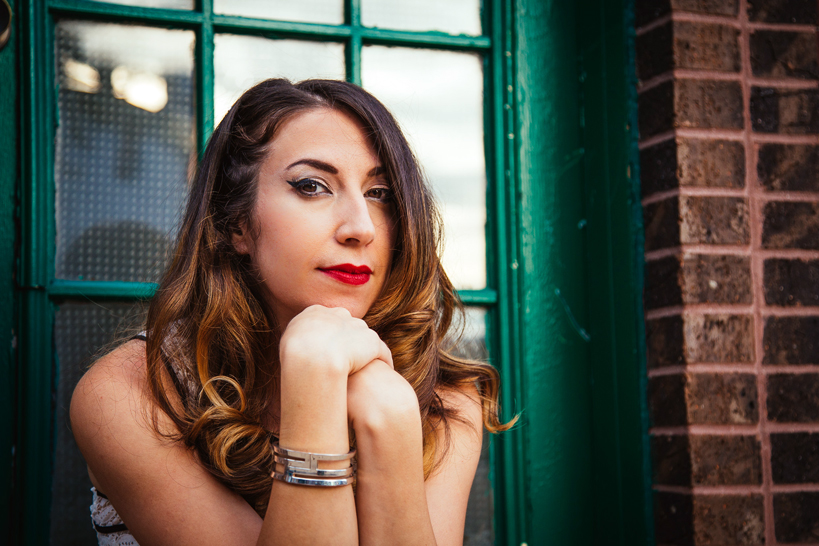 The last time Tara Hendricks took the stage in Haddon Township, she brought the house down.

In June, Hendricks closed out the Summer Solstice Festival with a stirring rendition of Beyonce’s “Freedom.”

As she hit the last note of the last chorus, the generator powering the stage blew out, to dramatic effect.

“So long as I live, I will never forget that,” Hendricks said. “It was an unforgettable moment; definitely one of the highlights of my career thus far.”

It was a surprise ending to a show interrupted by chaotic weather, but to concertgoers looking for a little magic, it was the kind of performance for which Haddon Avenue street festivals are developing a reputation.

Since it was launched as the town’s 150th birthday party in 2015, the Haddon Township Music Festival has become an annual tradition. In its third year, the show will return to Haddon Avenue in Westmont from 1 to 9 p.m. Sunday, October 22. Guests will enjoy 23 acts on two stages, 47 food and craft vendors, 15 food trucks, and a 70-foot-tall Ferris wheel.

Funded by the municipal government and downtown business improvement district, the event is free to attend. It boasts a regional draw that stretches across local borders; even over the Delaware River. To Hendricks, a Philadelphia transplant, the show offers the best of an urban block party in a suburban neighborhood atmosphere

“This is my favorite music festival,” she said. “They’re not all this well done. [Haddon Township does] a really good job. There’s something for everybody, and they make us musicians look good.”

In addition to soul singers like Hendricks, Sunday’s bill is chockablock with rock acts, folk acts, jam bands, cover artists, original artists, belly dancers, kid performers, and everything in between. The crowd makes them all feel welcome, which pushes the musicians to another level.

Frank Cervantes, who’s played the Haddon Township Music Festival every year since its introduction in 2015, agreed.

“That whole Haddon corridor is really supportive of the arts and that Main Street, USA festival vibe,” Cervantes said. 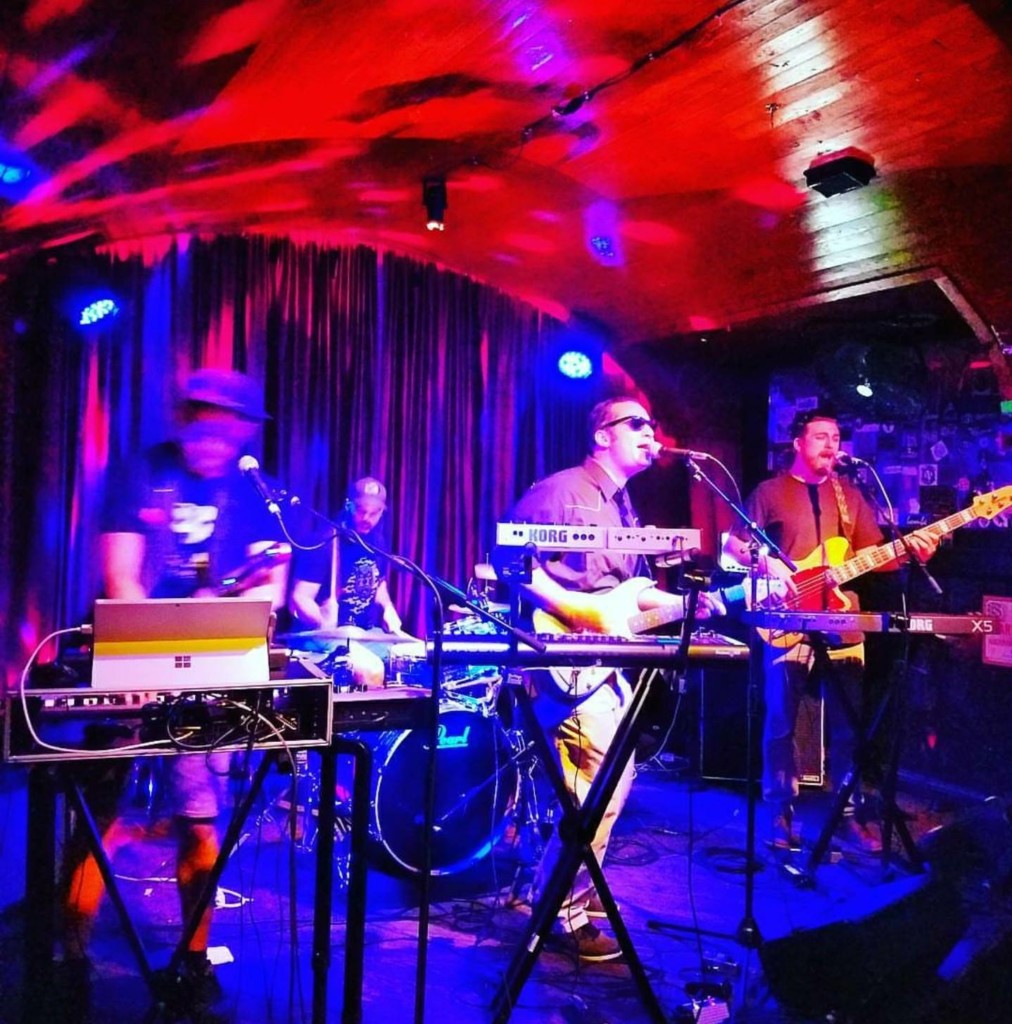 “The curators put a lineup together that really represents the local music scene,” he said.

“The stages are excellent, the sound is great, and even better, the town really embraces it.

“If you go once, you’re coming back.”

Cervantes’ latest original project, the 80’s-inspired band, Retroglyphs, is hot out of the gate in its first year.

Its self-titled debut is inspiring European remixes, and the band’s winter calendar is filling rapidly.

On Sunday, Cervantes will mix in covers of songs by artists like Tears for Fears, The Cars, and Prince, but he said the audience in Haddon Township has often been receptive to hearing his original music, too.

“There’s always been bands and musicians in the South Jersey area, but there’s really been nowhere to play until the last five years,” Cervantes said. “The artists have really taken responsibility for their scene. It’s really just up to us to create our own success, and the bands are just that much more excited about doing it.”

“The number one thing I’m hearing from people is that it’s their most favorite event of the year,” said festival coordinator Doug Kelly. “The second thing I’m hearing is how proud Haddon Township is to have an identity of cool art and music.”

After three years, the Haddon Township Music Festival has delivered a pair of well-attended fall events, spun off a Summer Solstice show, and proven that a vacant, government-owned lot could provide the basis of destination entertainment on busy Haddon Avenue. That’s in addition to the economic impact from the festivities, which Kelly said is felt by businesses along the length of Haddon Avenue.

“People are taking off on Monday in my town because they know it’s like a big holiday,” Kelly said. “It’s changed our perspective and the perspective of others of what our town is.