The free music festival will bring 16 acts on two stages to Haddon Avenue in Westmont from 1 to 9 p.m. Sunday, October 27 (rescheduled due to rain).

In 2014, when organizer Doug Kelly was looking for a symbol to illustrate the Haddon Township Music Festival, he settled on the Ferris wheel.

In addition to being its central attraction, the spokes on the wheel were meant to represent the various neighborhoods of Haddon Township.

After five years, it’s since come to symbolize the connections among Haddon Township, which hosts the event, and the surrounding communities from which its performers and audiences are drawn.

“It feels more regional than before,” Kelly said. “In the natural progression of things, there’s always something a little different; there’s always new people involved. We’re drawing from our neighborhoods. We’re feeding off each other.”

In filling out the bill, Kelly is drawing on a lineup of artists from throughout South Jersey and Philadelphia, many of whom he scouted this year and the last at Collingswood Porchfest.

That’s before you get to the list of Haddon Township regulars (John Torres Band, Wayside Shakeup, and Kelly’s own Preacher). New addition Controversy, which features Westmont native Matt Ford on saxophone, brings its musical tribute to Prince to Haddon Avenue for the first time. 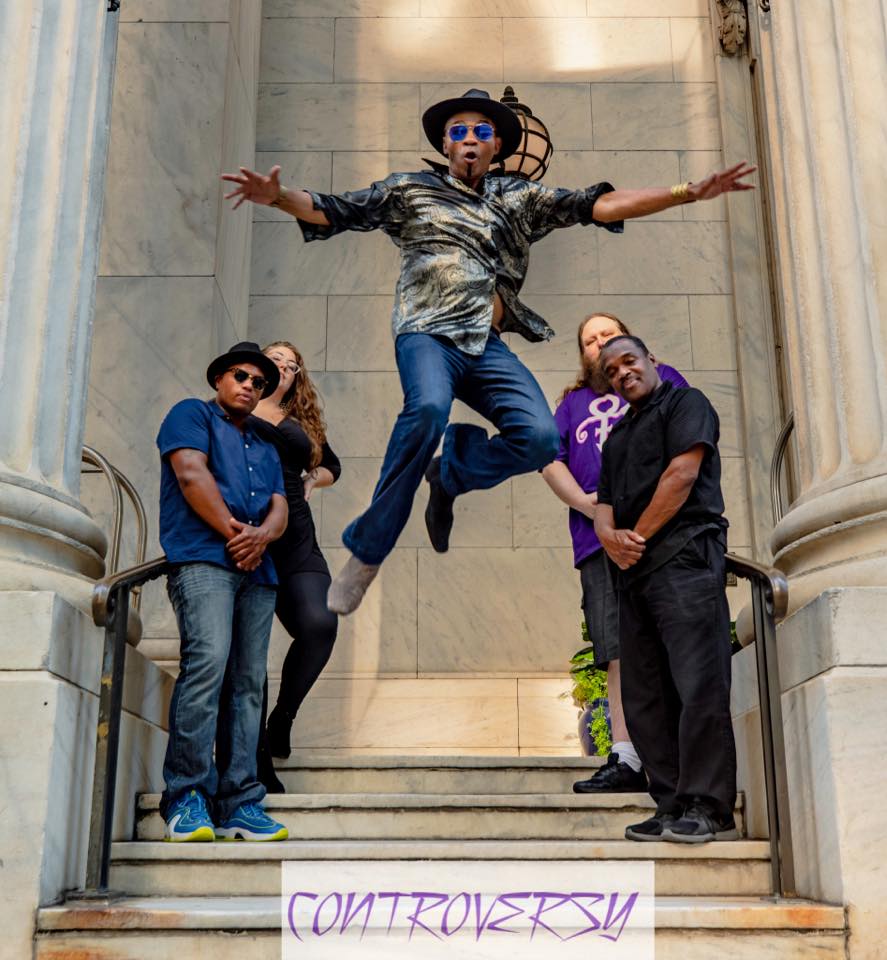 “Music is my life,” Ford said.

“I was definitely blessed to be able to experience all the talent that’s around Haddon Township and the Camden County area, and that springboarded me into gigging into Philadelphia.

“To see my hometown doing stuff like this, having its own festival, having regular places for people to gig on the avenue, it’s great to see a more robust music culture popping up,” he said.

The event also functions as a showcase for the Haddon Township business district, with an additional 42 food and craft vendors on the street, two beer gardens, and entertainment for kids.

They’re all pressed into a three-block stretch of Haddon Avenue, with the Ferris wheel at its center.

“These things are designed to get people around the businesses to look at the downtown from a different perspective; to get people to take stock in their community,” Kelly said. “We are competing with Amazon, and these feel-good events really serve a big purpose.”

“Everyone does their part,” he said: “police, fire, commissioners; everyone’s always trying to make it a little better in their way.”

Best of all, the event is free to the public. Kelly hopes festivalgoers will take him up on the opportunity to ride the Ferris wheel “and see what our town looks like from above,” gathering for an experience that links communities in the broadest sense.