After months of negotiations and the intercession of a state-appointed special mediator, Haddon Township teachers entered the 2015-16 school year with a new, three-year contract.

The deal was formally ratified at the September 17 meeting of the Haddon Township Board of Education, but terms of the agreement had been hammered out a week prior, as “both sides wanted to get off on a good foot for 2015-16,” said Superintendent Bonnie Edwards.

“We wanted to try to go into the school year in a positive way, and from the point that I came into the process, that’s where things were,” Edwards said.

“Last year was a tough year,” McDermott said, “which made the beginning of this year one of the best openings we’ve had in while.” 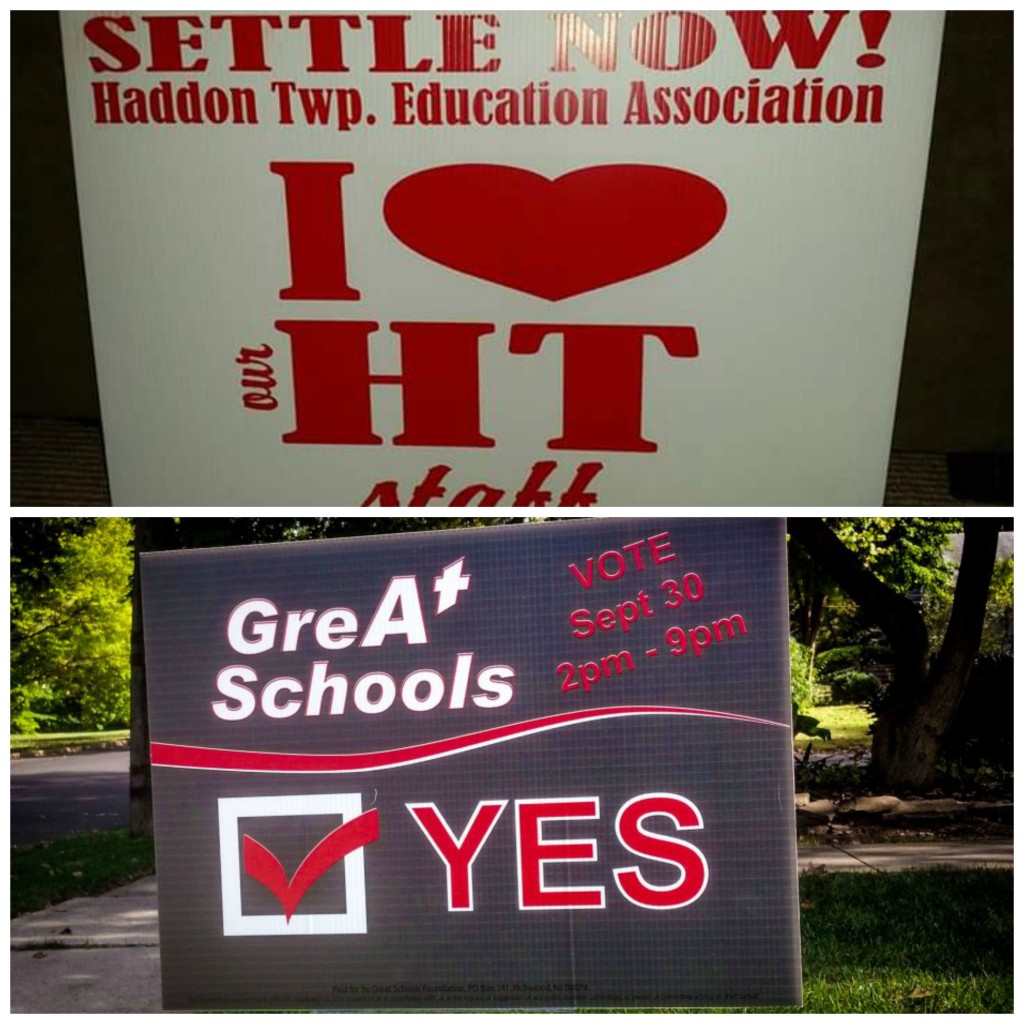 Terms of the contract reflected a meeting of the minds at which “both sides can feel like they got enough,” Edwards said.

The biggest win for the teachers was a cumulative 8.15-percent salary increase through the end of the 2016-17 school year.

Their new contract also raises the starting salary of a first-year teacher in the district to $50,000 annually by the end of the term, which Edwards called “an example of a goal that was shared” by both parties in the negotiations.

“It’s important to us that we can attract and maintain really high-quality, talented teachers,” she said. “That’s an area where, if you’re falling behind, that makes it tougher as a district as you go on.”

“It’s a good selling point when you’re interviewing,” McDermott said. “We want the best candidates to come to Haddon Township. If you’re a starting teacher or even two or three years in, sometimes you’ve got to go where the money is.”

HTEA also emerged from the contract talks with a 2-percent annual increase in the stipends the district pays its extracurricular coordinators for both 2015-16 and 2016-17. McDermott said that was a welcome relief after stipend rates had been frozen for several years.

The district received a concession on the amount of benefit waivers paid to teachers who opt out of the HTEA health insurance plan, however; that rate, which had approached $8,000, was reduced to $6,000 for new employees. 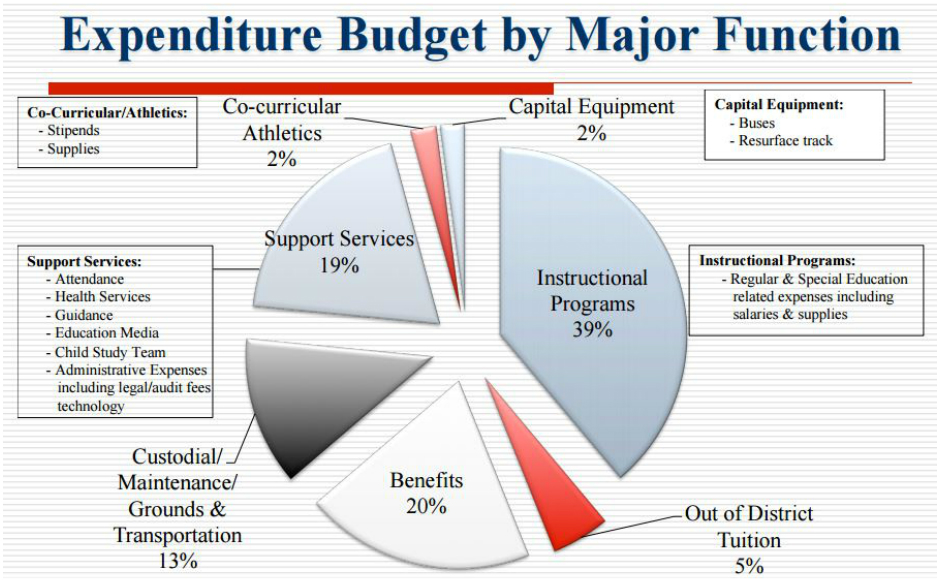 ‘Continuing to listen to everybody’

Resolving the contract provided an instant morale boost to teachers, McDermott said, especially coming off a 2014-15 school year in which taxpayers approved a $40-million school facilities referendum and the district rolled out of hundreds of thousands of dollars in student iPads.

Watching the board address these priorities while the teachers worked without a contract underscored the need to get a deal done.

“It’s the balance to strike between district resources and trying to support the teachers,” the superintendent said. “It’s the intersection of those things and everyone wanting to do the right thing for all of those factors.”

The process was aided greatly by the inclusion of an impartial third party, McDermott said.

“Thank goodness that we decided to do that,” she said. “[A mediator] doesn’t look at the feelings behind the facts, he just looks at the facts.”

HTEA kept its cool during the negotiations by rallying support among Haddon Township residents at Board of Education meetings and through social media. The “We Support Our Haddon Township Teachers” Facebook group was a key mechanism in that relationship, McDermott said.

“The community was our biggest asset in these negotiations,” she said. “Maybe the biggest difference is that we have better access to informing the public. As an association, we really tried to get our faces out there, talking to the community, keeping them informed.”

Even throughout the contract talks, both sides relied on a historically strong working relationship, McDermott said, adding that all parties always kept a focus on the educational goals of students in the district throughout the process.

“As we always tell ourselves, especially in Haddon Township, we do our job first,” she said. “It’s what it’s always been. We can’t do anything that would hurt the students.”