Trending
You are at:Home»Government»Haddon Township to Incorporate Humane Controls for Stray Cat Population

The changes were driven by a group of residents who will support municipal animal control efforts with trap, neuter, release tactics on a volunteer basis. 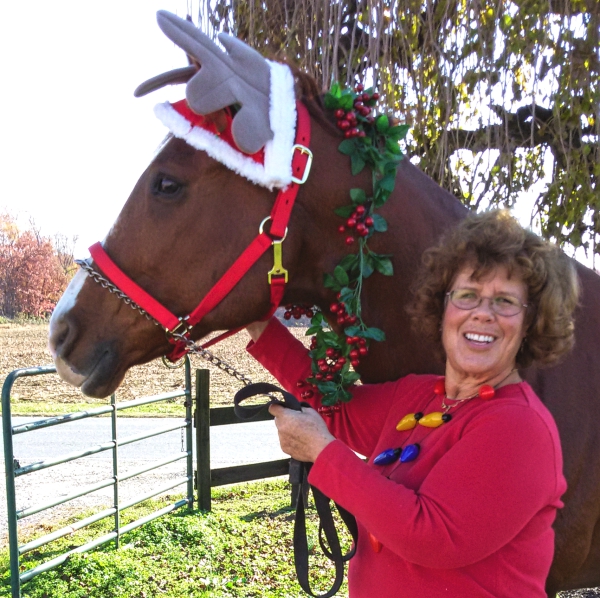 “I’ve never been without a cat during my entire 70 years on earth,” Ficara said.

So when she discovered that caring for stray cats is prohibited under existing law in her hometown, Ficara led the charge to update its ordinances.

Under existing Haddon Township municipal ordinance, residents are prohibited from “harbor[ing]  any non-owned, unlicensed or stray cat or mak[ing]  food or shelter available to the same.”

Residents who do could be subject to fines.

Instead, Ficara and a handful of her neighbors are working with the local government to align its cat ordinances with cat management policies enacted at the county level. Those include trap-neuter-return (TNR) strategies designed to control the wild cat population humanely.

The current Haddon Township ordinance “was written at a time when TNR wasn’t popular and strays were considered nuisances,” Ficara said. An update to the rules would remove language about fining citizens who feed stray cats, and provide a plan for capturing cats, transporting them to local animal shelters, and neutering them to limit overbreeding.

The county ordinance, upon which the new regulations in Haddon Township will be based, has enjoyed the support of the ASPCA and the Humane Society of the United States, and has as its basis “a nationally accepted method of dealing with community cats,” Ficara said.

Even the choice of language in the proposed rules changes—“community” cats versus “feral” or “stray”—reflects an update to the thinking around animal management. 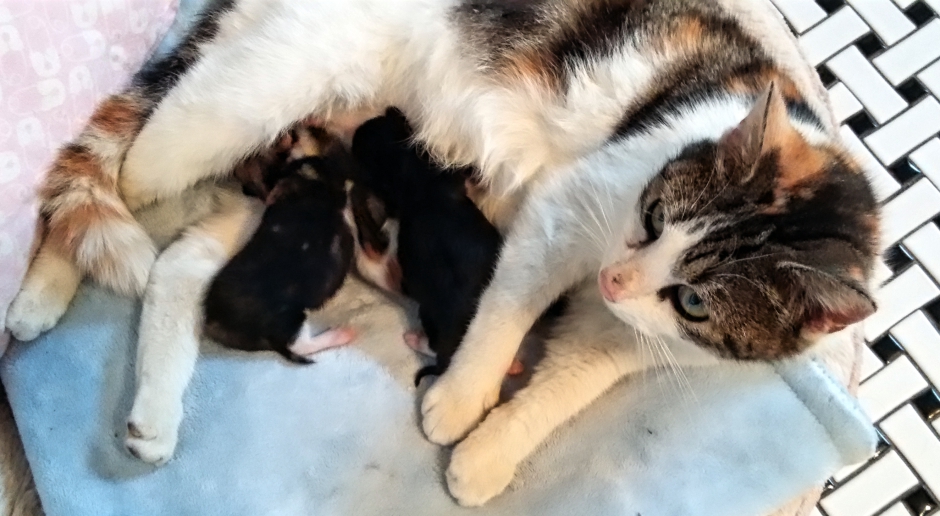 “Strays” are cats that have previously had human contact but which may not be living with them any longer.

“Community cats” describe animals that can live on their own, but which require humane management, including neutering to avoid overpopulation.

“Cats that live in a managed community can live a decent life, maybe five or six years, as opposed to an un-fixed animal that is always on the prowl,” Ficara said. “Male or female, their hormones are what guide them to their behavior. It’s a miserable life.

“When we trap and neuter them, we get them out of the breeding pipeline,” she said. “That diminishes the population, and has the opportunity to extend their lives for as long as nature allows.”

When cats are trapped in a TNR management program, they’re also vaccinated and “ear-tipped,” a process that surgically removes a portion of their ears, while under anesthesia, to signify that they’ve been neutered. Capturing them affords the opportunity to collect any kittens, which can be socialized and adopted out, further reducing the feral population.

Once the TNR Initiative is fully enacted, Ficara and her fellow volunteers will have the ability to support private residents in collecting cats for the program. That will also help save money for the township, reducing its reliance on animal control services for these tasks.

“Animal control charges the township $110 per cat collected; if we go out there and collect those kittens, they will more than likely be surrendered as private citizen surrender or as TNR surrenders to a shelter,” Ficara said. 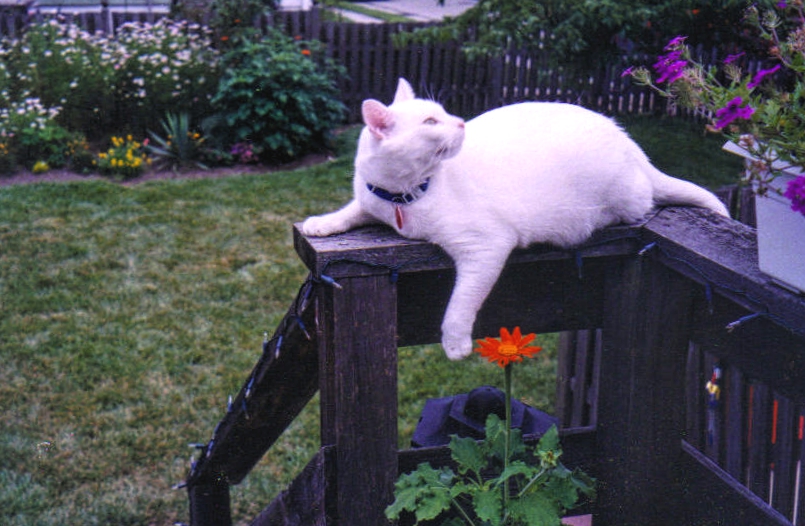 Haddon Township commissioners voted unanimously to take up the TNR initiative at their August 27 meeting.

Mayor Randy Teague praised its advocates for taking up the issue as concerned citizens.

“It’s a good plan, and you need somebody like [Ficara], who has a strong conviction towards helping these feral cats,” Teague said.

“It’s a longer-term means of dealing with [the cat]  issue and reducing that population, which is continuing to grow, as opposed to trap a cat, take it somewhere, and possibly euthanize it,” he said.

“This is a much more humanitarian way.”

The governing body will work to draft revisions to its cat management ordinances, with a review of new regulations to come possibly as early as year’s end. In the meantime, those interested in supporting the local TNR efforts can connect with the group on Facebook.