After 20 years at Tunes, Collingswood resident Jim Corso is striking out on his own in the former Bark Tees storefront. Haddon Avenue now boasts four record shops in three towns. 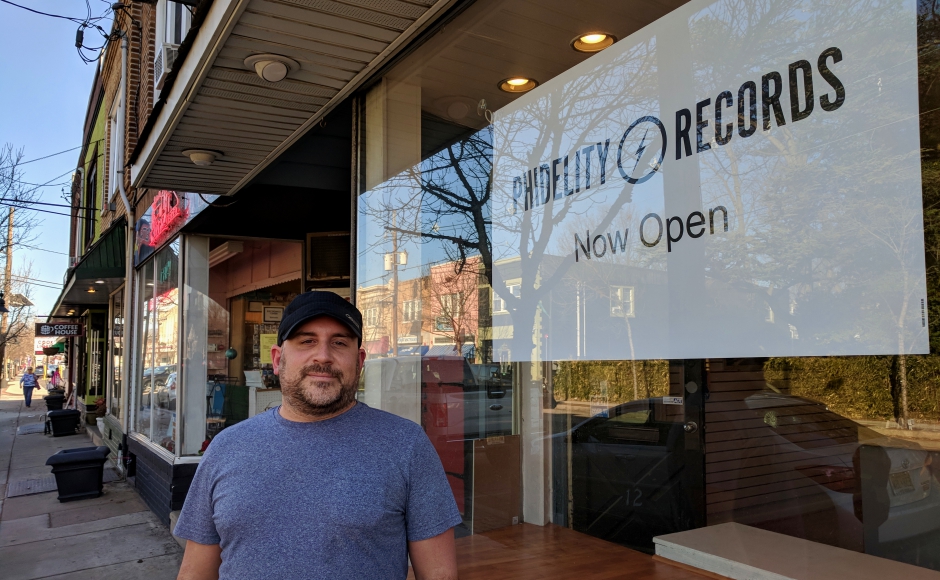 Jim Corso has worked in record stores all his life. Phidelity Records is the first one he’s owned as well. Credit: Matt Skoufalos.

Phidelity Records owner Jim Corso is one of those people who’s had the privilege of always working a job he loves.

“That’s the thing that keeps you going.”

As a college student, Corso caught on with CD giant Tunes in Ocean City in the late 1990s. Since then, he ran as many as four of its locations simultaneously before finally parting ways with the company in September 2017.

Phidelity Records is Corso’s first foray into business for himself, but it feels like “scaling down what I’ve been used to the last 20 years,” he said. He credited his family with encouraging him to try out the former Bark Tees storefront at 12 Haddon Avenue.

“My wife was like, ‘If you don’t do it now, you’re never going to do it,’” Corso said. “Everything kind of lined up.” 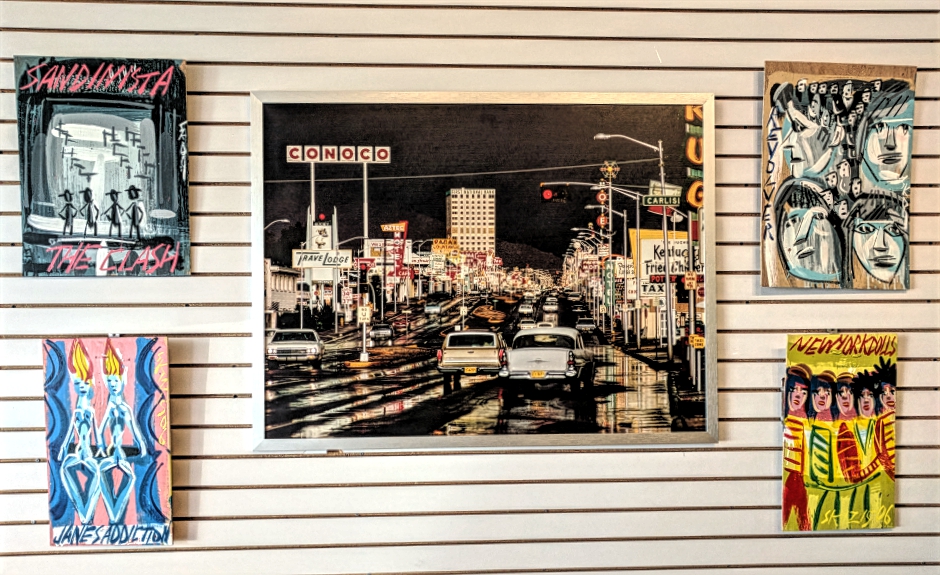 A Collingswood resident, Corso loves the Haddon Avenue downtowns along which Phidelity Records marks the fourth record shop to have opened in three years.

He believes his store can lend to the mix, and hopes to capitalize on the traffic he’s seeing in the neighborhood.

“I think there’s enough room for all of us,” Corso said.

“I know there’s always a line at McMillan’s on the weekends, I know Walgreens is always crowded. There’s always people at [Espressit]; Cook’s is always jam-packed,” he said.

Phidelity Records sells LPs, CDs, and DVDs in new, used, and reissued editions. For as much as the music business is grounded in streaming, “I think if you’re a true music fan, you want to have a physical copy,” Corso said. 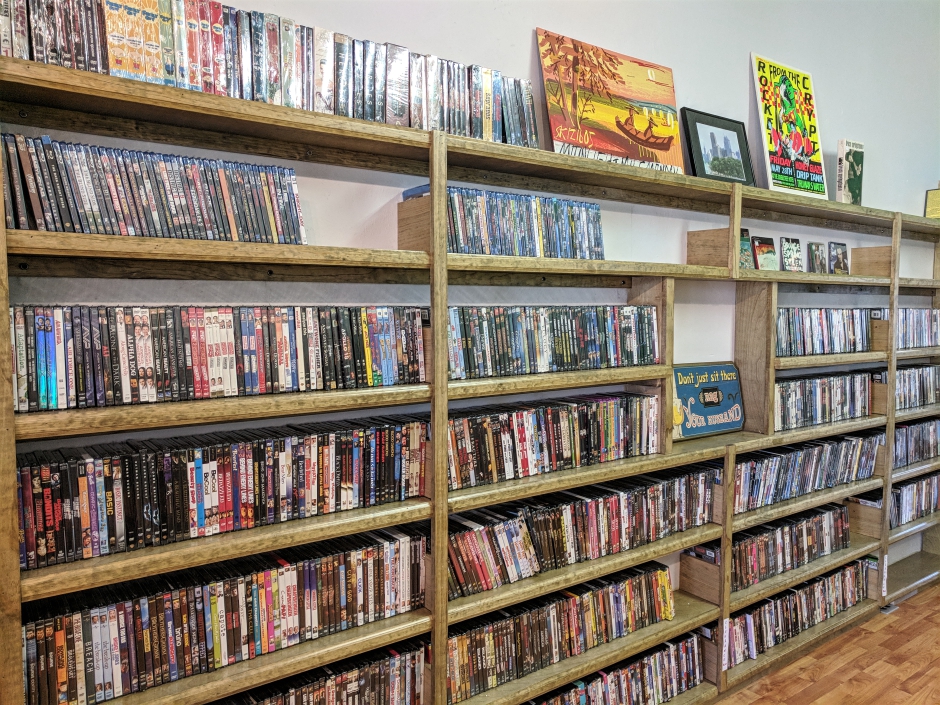 “I have Apple Music, I use it all the time, but there’s something about having the LP or having the CD,” he said.

“I forgot how clean a CD sounds as compared to streaming.”

Corso said he’s a fan of different genres, from punk to jazz, and grew up in a household that appreciated classic rock.

There was always a turntable in the house, so at Phidelity, Corso installed the same model receiver he remembers from childhood.

Now it’s introducing his kids to their first albums.