The move should save taxpayers on administrative costs with no lapse in emergency services, officials say. 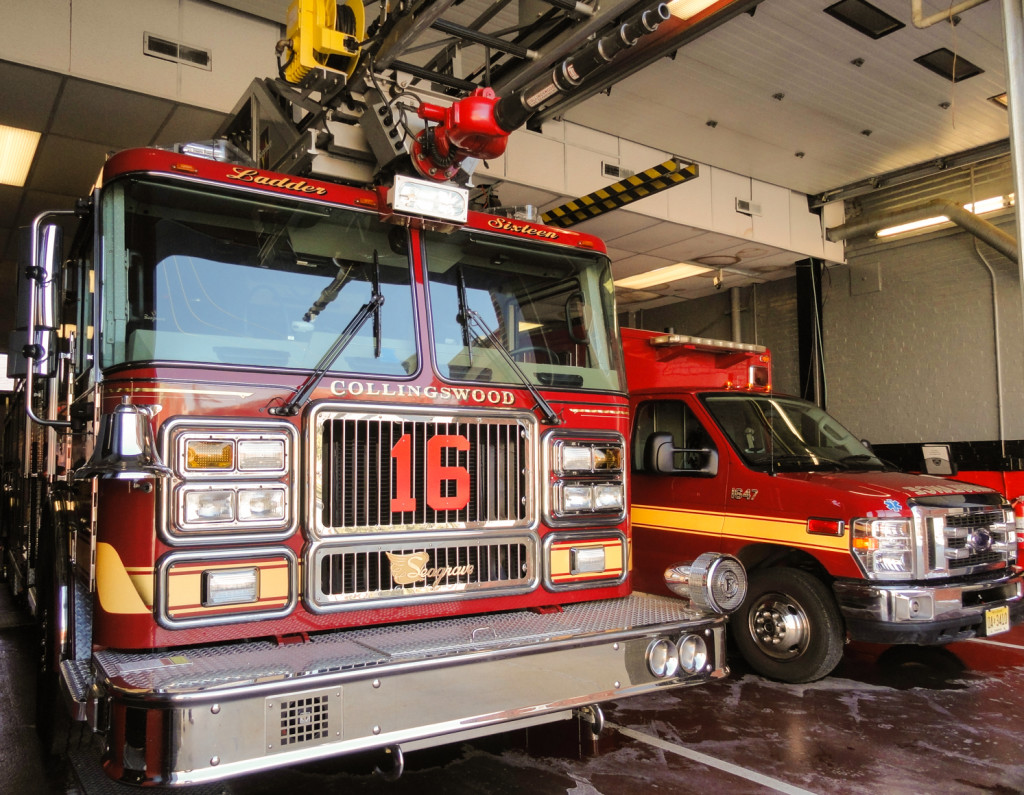 Haddon Township commissioners voted Tuesday to formally dissolve local Fire District No. 2, which oversees the administration of fire and emergency services for residents in the West Collingswood Extension section of the community.

Local leaders say the move is a cost-saving measure that was prompted by operational issues and will result in no lapse in fire protection.

Fire and emergency services in the extension will continue to be provided by the Collingswood Fire Department; the only difference involves the structure of the agreement, which will now be maintained between the governments of Haddon Township and Collingswood without the intercession of the district.

(For more information on the laws governing the establishment and operation of fire districts in New Jersey, click here.)

“Basically for the public, it doesn’t mean anything,” said Haddon Township Commissioner John Foley, Director of Public Safety and Public Affairs. “The extinguishing of fires [in that area]is done by Collingswood. Fire District #2 existed only to raise taxes to pay Collingswood.” 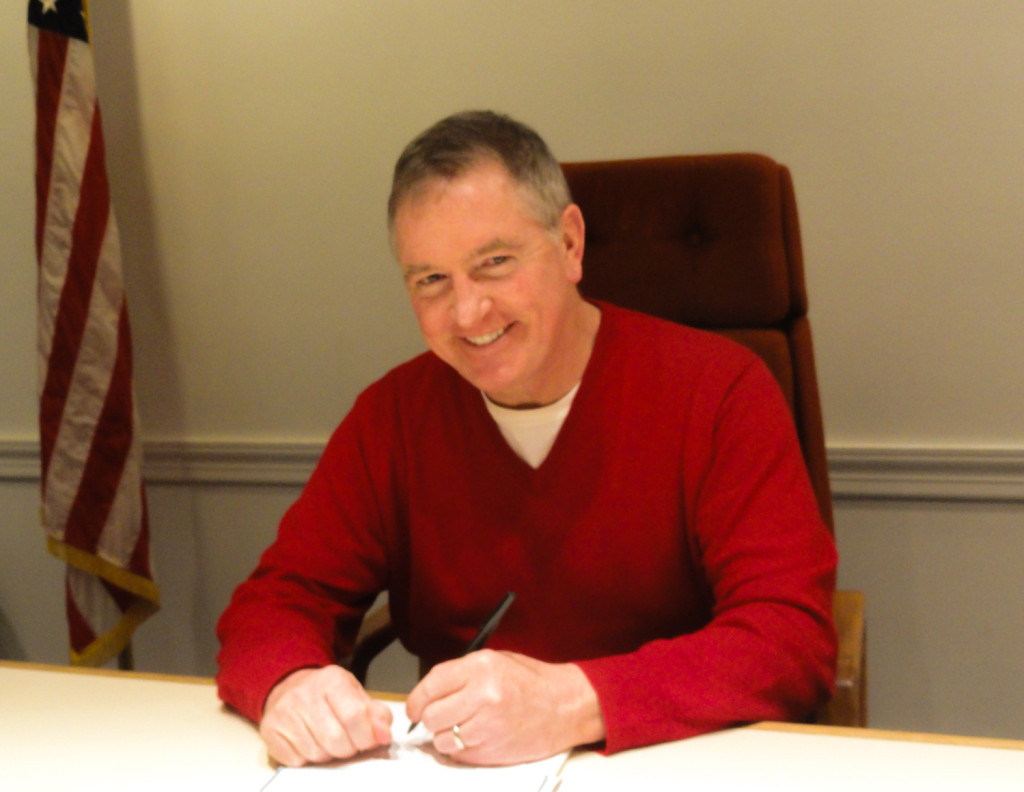 Foley said that the first “red flag” to catch his eye came when District 2 failed to submit a 2014 budget to the Haddon Township Board of Fire Commissioners.

Upon investigation, Foley said he discovered that the district also hadn’t had a financial audit since 2011.

“In addition to being fiscally insolvent, in a matter of speaking, they weren’t operating properly,” he said.

The commissioner, who also serves as the CFO for the Cherry Hill Fire Department, took a deeper dive into the numbers for District 2, and found that “they were prioritizing short-term obligations over the long-term obligations,” he said.

“They would pay an auditor, an attorney, someone who provided a service right now, and whatever was left over they would use to put out the fires,” Foley said.

“Somehow there’s going to be a shortfall.”

After conferring with the Board of Fire Commissioners, Foley said the decision was made to dissolve District No. 2, thereby eliminating its operating expenses, which included legal and accounting services, fire district elections, and so forth. 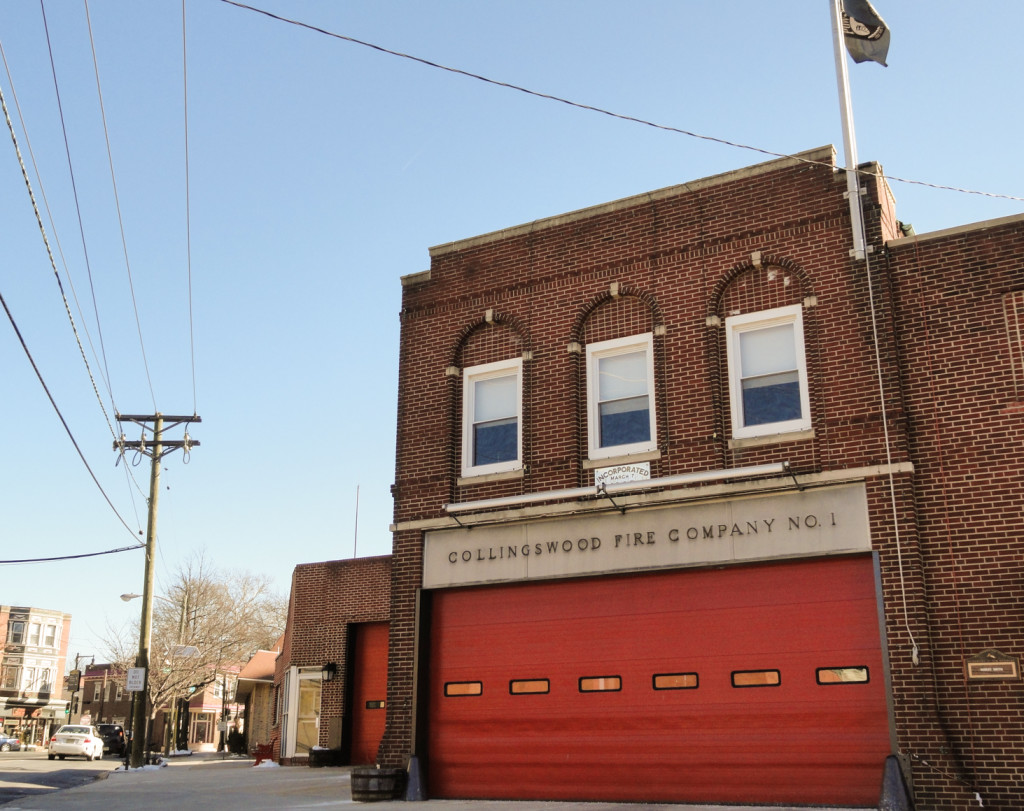 ‘We’re not trying to double-tax them’

But the district is still on the hook to Collingswood for some $4,000 in debt–a result of shortfalls in prior years in which the district tax was not levied–as well as $26,000 for fire protection services in the current fiscal year.

To make up the difference, Foley said residents in the West Collingswood Extension will be subject to a one-time tax on the order of some $12 per household per year.

“I don’t like to say to anybody that you owe me more taxes, but fire taxes are very, very minimal,” the commissioner said.

“I have to go back and collect those tax dollars because they were never collected in 2014 and they haven’t been assessed in 2015 either. We’re not trying to double-tax them.”

Foley also acknowledged that residents might wonder why the township doesn’t simply hand over responsibilities for services in the West Collingswood Extension to Westmont Fire Company No. 1. Simply, he said, the Collingswood fire station is closer and better able to respond to emergencies more promptly. 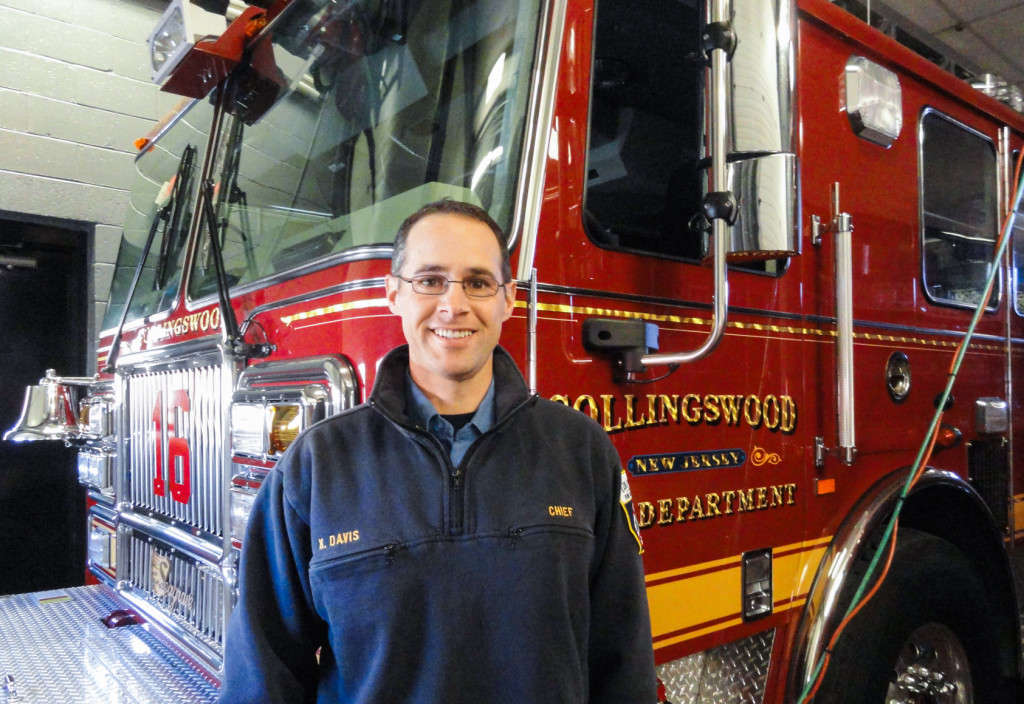 “If you went through a company that would have to drive through another town to get there, it’s going to be a delay in response.”

Davis promised that residents in the extension would suffer “no lapse in service” from the department that has protected them “over the last couple decades.”

“We always respond to accidents,” he said.

“We always provide EMS service over there; we run a decent amount of calls over there.”

The chief also pointed out that even if Collingswood were not contracted to provide fire services for the extension, the local government is still liable for protecting residents there, and its fire district tax “would still go somewhere.”

For his part, Foley praised the Collingswood fire company for its handling of the matter.

“My experience with them has been very, very positive,” the commissioner said. “They’ve been consummate professionals.”