Michael J. Coates, 50, barricaded himself in his Ormond Avenue home after allegedly assaulting his girlfriend earlier in the day. He faces multiple charges.

A Haddon Township man who refused to surrender to police after a domestic violence incident drew a tactical response unit to his home late Sunday evening.

According to the Camden County Prosecutor’s Office (CCPO), Michael J. Coates, 50, had barricaded himself inside his Ormond Avenue home in the Bettlewood section of the township around 11:30 p.m.

Police were responding because Coates is alleged to have assaulted his 49-year-old girlfriend at the home earlier that day.

In the course of the negotiations, authorities determined Coates was in the house alone, and sent a tactical robot into the home around 1:15 a.m. on Monday, the CCPO reported. 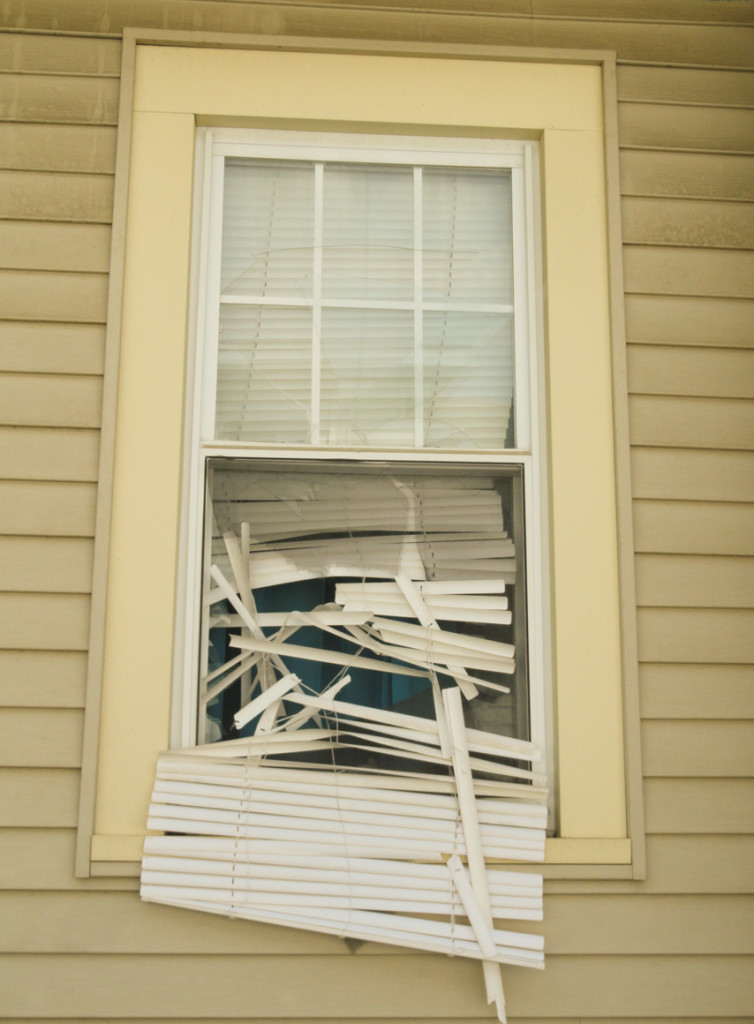 Coates then emerged from the back door with a knife, and was captured “without incident,” according to a CCPO statement.

Neighbors said that police used a taser to subdue the man; that has not been confirmed by authorities.

Coates was charged with aggravated assault, criminal mischief, criminal restraint, and unlawful possession of a weapon, and was remanded to the Camden County Jail on $113,500 bail.

‘We have a situation’

“It was strange,” said an eyewitness.

Later, the resident heard banging on the door, communication between authorities and Coates via a bullhorn, “then the window shatter[ed], then a scuffle.”

“It was pretty terrible,” said another neighbor on the block. “Mike seemed to be very out of control. He was screaming and yelling and swearing at them.”

The neighbor described seeing two police on either side of the front entrance to the home, with others on the sides and rear of the property.

“A lot of guns,” the neighbor said; “a lot of pointing of guns.” 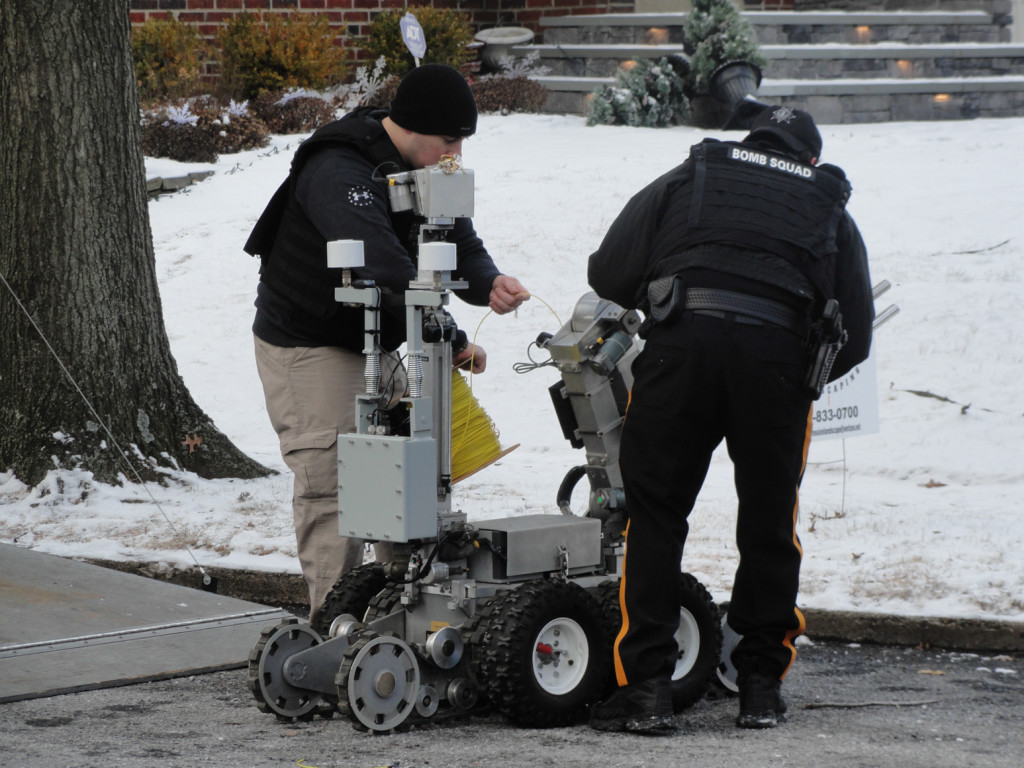 Police ready a tactical robot in a standoff in January 2015. Credit: Matt Skoufalos.

Residents of the block described Coates as a pleasant enough man who mostly kept to himself.

Divorced with two grown children, their long-time neighbor was known as someone who had faced his share of struggles but was “a very nice guy.”

“It could happen to anybody,” one neighbor said. “Anybody could have it up to their eyeballs and snap.”

The incident is at least the second police standoff with an armed resident to occur in the township this year.

All persons arrested on suspicion of a crime are presumed innocent until proven guilty in a court of law.