The student sustained only minor injuries in the crash. The incident is still under investigation by Haddon Township Police. 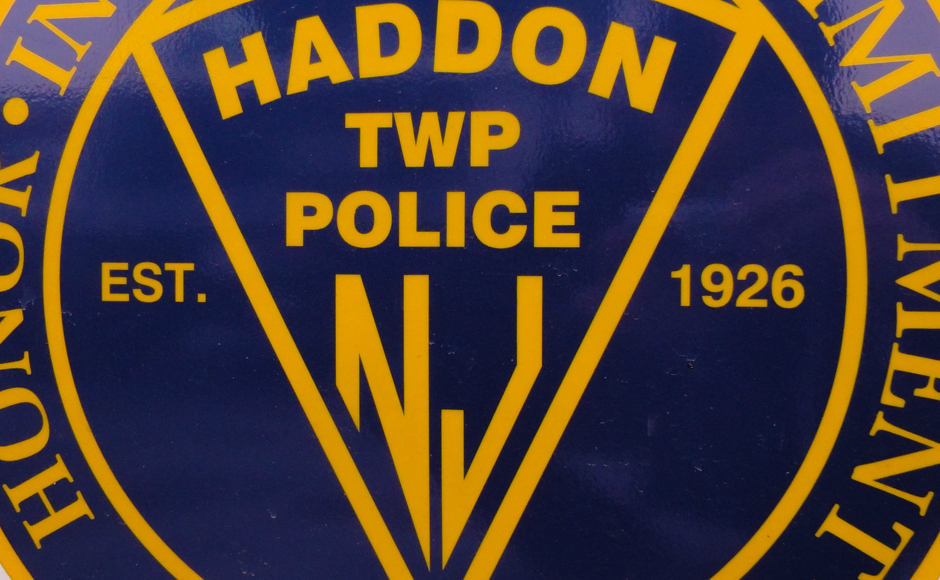 Haddon Township Police are investigating a collision that occurred between a driver and a Rohrer Middle School student who was biking to school Tuesday morning.

The crash occurred shortly after 8 a.m. September 20 at the intersection of Ivywood and Pyle Avenues, near Haddon Township High School.

According to Haddon Township Police Captain Tim Hak, the student was traveling down Ivywood Avenue towards Pyle Avenue, while the vehicle was coming from the direction of Memorial Avenue.

“The juvenile was controlled by a stop sign, and the operator was in his lane of travel,” Hak said.

Although an investigation into the incident remains open, Hak said that detectives do not believe speed was a factor in the collision. The student, an eighth-grade boy, was wearing a helmet, and escaped with minor injuries.

Haddon Township Superintendent of Schools Robert Fisicaro characterized the encounter as “a no-fault situation,” and praised the student for wearing his helmet while biking to school.

“I am concerned that I don’t see more students wearing a helmet,” the superintendent said. “I’m pleased [that this student was], and I hope it’s an example to the other students.”

Hak said the entire circumstance is an opportunity to remind drivers to be vigilant on township roadways, and for parents to speak with their children about bicycle safety.

“We encourage the kids to be mindful and careful as much as we do the drivers,” he said. “We need to keep educating our kids, and incentivize them to wear helmets.”

Haddon Township Police participate in “Operation Chill,” a partnership with 7-11 in which kids wearing helmets while cycling are given vouchers for a free Slurpee. The community policing initiative is just one way in which officers try to engage with youngsters about the importance of bicycle safety.

“It’s one of our better tools for engagement with our youth; it’s also one of the more important topics for kids going back and forth to the schools,” Hak said. “Any time you’re on a bicycle and in the roadway, it can be dangerous.”

The captain described traffic safety as “a community conversation” throughout Haddon Township, and urged families, educators, motorists, and cyclists to take a shared responsibility for safe transit, particularly en route to schools.

“It could happen anywhere, unfortunately,” Hak said. “I think it’s paramount that we as adults, as parents, as law enforcement, and school officials, try to instill a strong culture in our kids that bike safety is important, to understand it, and take it seriously.

“I think the community supports that; our school certainly supports that,” he said. “We can’t fix it on our own, but we do our part.”