Haddon Twp. police have a man in custody after a Stratford Avenue homeowner reported hearing noises in her home. Collingswood police arrested a second man they encountered while assisting in the pursuit. 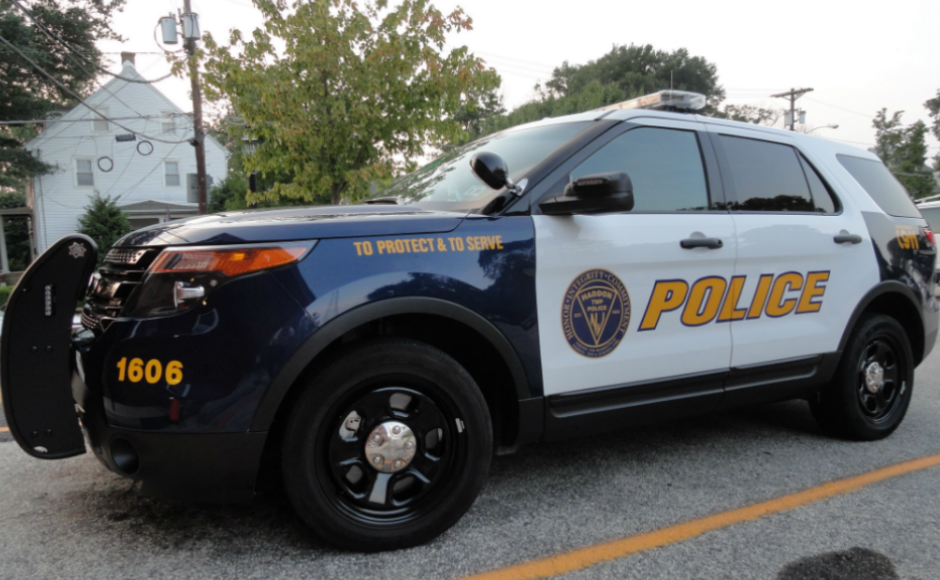 A multi-agency police effort led to the apprehension of a residential burglary suspect in Haddon Township Wednesday afternoon.

Although his last known address is in Woodbury Heights, Hunt told police that he is currently homeless and living on the streets of Camden City. He was remanded to the Camden County Jail Thursday on default of $82,500 bail.

Bishop said authorities were dispatched at 1:30 p.m. Wednesday when a Stratford Avenue resident called 9-1-1 to report hearing noises in her home. Police theorize that Hunt may have injured himself jumping from a second-story window upon their arrival; the homeowner reported hearing “a commotion” as they pulled up, and the investigation stalled briefly on Wednesday as Hunt received medical treatment for his injuries.

Bishop said Hunt allegedly led authorities on a chase through backyards in the neighborhood before going to ground nearby. Officers established a perimeter as far away as Haddon Avenue, and called in the Camden County Sheriff’s K-9 unit. Hunt was brought into custody at the edge of a driveway a block away, on Strawbridge Avenue, neighbors report.

“He hunkered down, but the sheriff’s K-9 shook him loose,” Bishop said.

In the meantime, the dragnet established to capture Hunt also led to the detention of a second man, Jason W. Mitchem of Philadelphia, at the intersection of Frazer and Maple Avenues. Mitchem, 30, was believed to have been connected to an earlier reported incident in the 100 block of Linden Avenue in Collingswood. 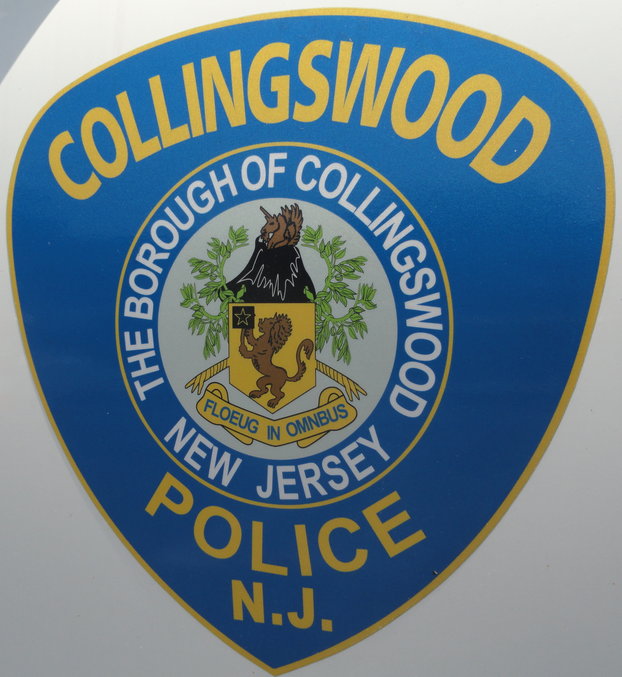 According to Collingswood Police Chief Kevin Carey, Mitchem denied any wrongdoing, but allegedly matched the description of a man reportedly seen attempting to kick in a residential basement window on Linden Avenue just before 1 p.m. Wednesday.

Although no signs of entry were observed at that property, Mitchem was found to have been wanted on warrants from Delaware County, Pennsylvania.

Mitchem was taken into custody as a fugitive from justice, and a subsequent search allegedly revealed that he was carrying several hypodermic syringes, for which he was also charged with possession. Unable to post bail, he was remanded into the Camden County Jail.

Carey said that detectives continue to investigate the incident on Linden Avenue, and that Mitchem is not believed to have been involved in any attempted burglaries.

Bishop did credit interagency collaboration with helping safely resolve the incident in Haddon Township, from officers in the neighboring police department in Collingswood to the K-9 unit from the Camden County Sheriff.

“We work together on a regular, daily basis,” Bishop said. “We share information all the time.”

Haddon Township Police also recovered a backpack of what they believe is stolen property at the scene of the arrest; they are working to connect with homeowners in the area to return it, Bishop said.

All persons charged with a crime are considered innocent until proven guilty in a court of law. An arrest is not a conviction.