Haddon Township Police have produced an artist’s conception of a man who allegedly offered a ride to an underage girl on Addison Avenue on Sunday. 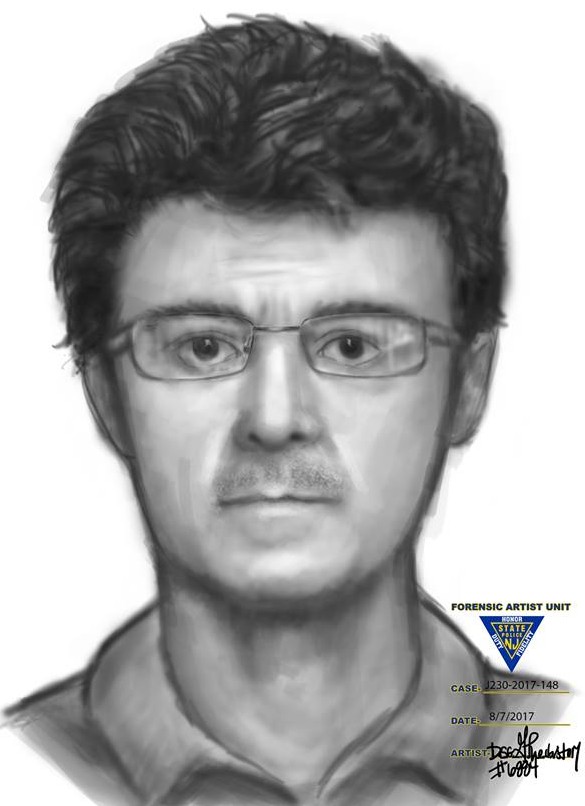 Haddon Township police are looking for help finding a man they say tried to lure a juvenile into his car in the 200 block of Addison Avenue on Sunday.

The victim told police she was riding her bike when she was approached by a man she didn’t know, who allegedly told her he’d been sent by her parents to pick her up and bring her home.

Police said the girl rode away from him and reported the incident.

The suspect is described as being in his late 30s or early 40s, clean-shaven and light-complected, with dark hair and hairy arms.

He was apparently wearing silver-framed, low-profile, glasses, an orange, short-sleeved shirt, and a silver ring on his left hand.

Forensic artists produced a sketch based on the victim’s descriptions, and police have captured a surveillance photo of the vehicle allegedly used in the incident. 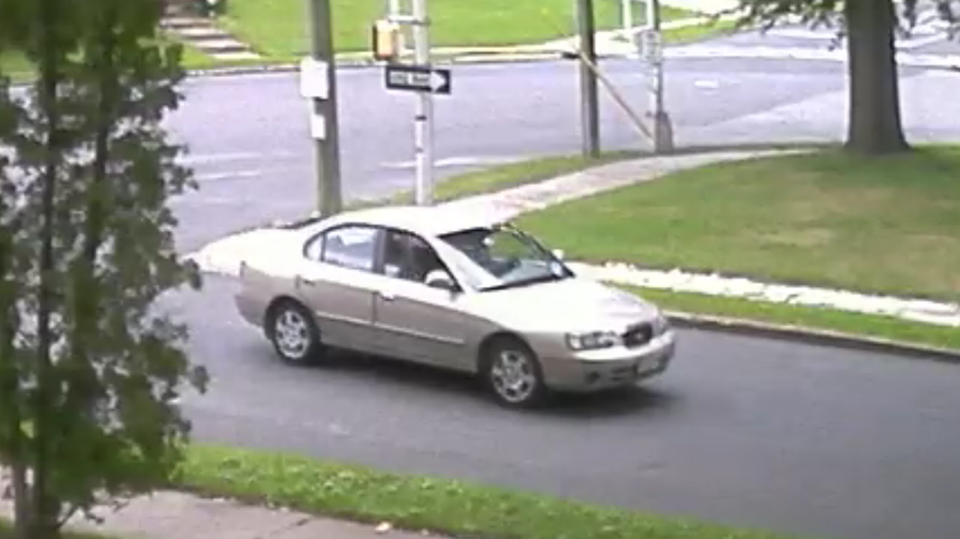 The car the suspect may have been driving is believed to be a 2003 tan or gold, four-door Hyundai Elantra GLS, with New Jersey tags and a possibly discolored driver’s side rear panel that police said may have been newly painted.

Anyone with information is asked to contact Haddon Township Det. Timothy Hak at 856-833-6209 or THak@HaddonTwpPolice.com.