Sahar Soleymani’s second eatery will offer cheesesteaks for a variety of diets in the former home of Silver Spoon caterers, which has relocated to a new location on the White Horse Pike. 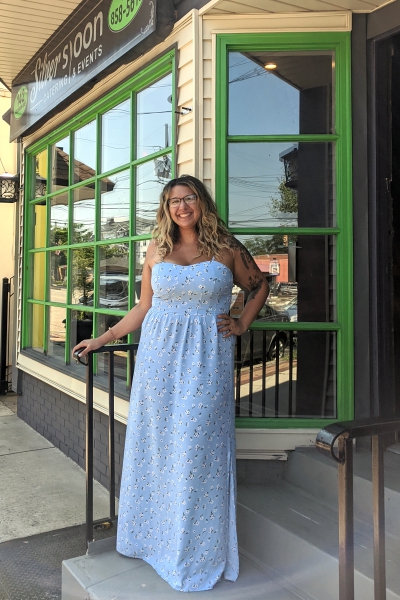 Less than a year ago, Sahar Soleymani opened the doors of Que Ricas, the first Venezuelan eatery in Haddon Township.

Within a few weeks, she hopes to welcome customers to her second concept, Dar’s Steaks.

If it sounds ambitious to have two restaurant openings bookending a global pandemic, Soleymani is the first to say so.

But the local embrace of Que Ricas and the recent availability of the storefront at 142 Haddon Avenue, just a few blocks away, sealed the deal for her.

“If the stars didn’t align like they did, I probably wouldn’t be opening like I did now,” Soleymani said.

“I knew I wanted to open up another restaurant, I just didn’t think now is the time,” she said.

Que Ricas was inspired by the South American flavors of her mother’s kitchen, but Dar’s Steaks takes its name from her father, who taught her how to make a steak sandwich.

For her seeded and plain rolls, Soleymani is turning to Deluxe Bakery of Runnemede, with vegan rolls coming from Del Buono’s of Haddon Heights, and gluten-free, vegan pretzel rolls from A&A Soft Pretzel Baking Company.

Rounding out the menu will be a selection of loaded french fry recipes, plus Soleymani’s house-made whiz sauce. She’s also engineering a few “mash-up” dishes that could be shared between the Que Ricas and Dar’s Steaks kitchens.

Don’t expect too big of an overhaul for the interior (“It’s beautiful in here,” Soleymani said), but the exterior will get a red-and-black-themed refresh. Dar’s Steaks will open mid-September with service from 11 a.m. to 8 p.m. Wednesday through Monday.

Meanwhile, the prior tenants at 142 Haddon Avenue, Dennis and Jill Kelley of Silver Spoon Catering and Peter James BYOB, have fully consolidated their operations across town, at 901 White Horse Pike.

Peter James was only open for about two months before indoor dining in New Jersey was shut down during the novel coronavirus (COVID-19) outbreak, but the Kelleys had also acquired the former Los Jalapenos building in the interim. 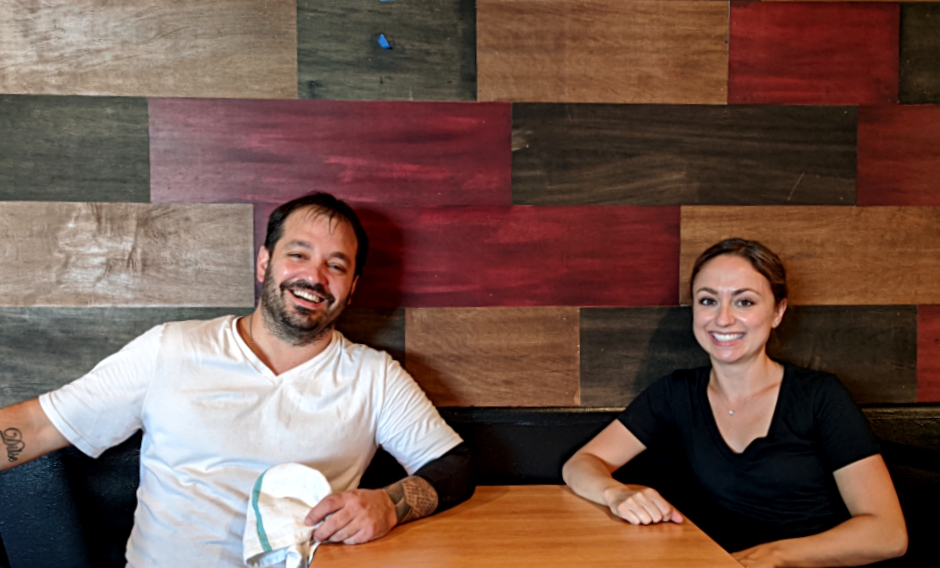 They’d planned to dedicate the Haddon Avenue storefront to dine-in service and the White Horse Pike location to their catering business, but the costs of the pandemic meant those opportunities had all but dried up.

“We saw that there’s no light at the end of the tunnel, and said, ‘we’re going to hang onto what we got to ride out the storm,’” Dennis Kelley said.

“We thought we might as well protect our investment because we bought this building in November.”

As they continue renovating the interior at 901 White Horse Pike—dubbed Silver Spoon and Peter James Craft Kitchen—the Kelleys plan to begin offering catering and takeout service in the coming weeks. Once they have a better idea of restrictions on dining, the eatery hopes to accommodate onsite customers as well.

Dennis Kelley said the couple is “pretty much riding the wave and trying to slow down the bills” with a variety of jobs, including scaled-back “micro-weddings,” where they bring mobile kitchens to a backyard for a couple dozen guests.

“We love our new home,” Dennis Kelley said, adding that he was “glad to see” Que Ricas creating a second, local spot within the former Peter James BYOB.

Despite the chaotic business climate, the couple is excited to see what they can do in the new space, which offers a significant footprint increase and the opportunities to host bigger events in the future.