The longtime community volunteer is expected to be officially nominated to the post at a special meeting July 2. He will defend the unexpired seat in the November general election. 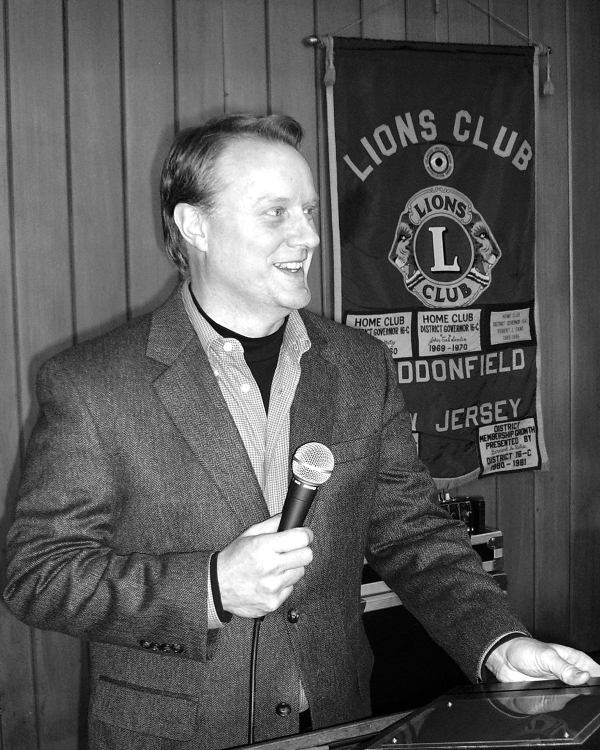 When Haddonfield Commissioner John Moscatelli announced he’d be stepping down from the local governing body this summer, about two dozen neighbors offered to step in and take his place.

Marshall, who’s lived in Haddonfield since 1986, has been a board member of the local civic association, president of the town library board and historical society, and was voted its Citizen of the Year in 2007.

He’s worked for the state of New Jersey in the Office of Counsel to the Governor and has been a special advisor on issues of the environment and sustainability.

“There’s lots of opinions in this town, but at the end of the day, you get elected to make an informed decision, and I think Bob has the same approach,” he said.

“He’s done a lot in all levels of government,” Kasko said. “He has a really interesting background and a set of talents that are going to come in handy.”

Marshall was “a standout choice” among a crowded field of candidates, rising to the top because “he’s a likeable guy, a collaborative guy, an approachable guy, and he has experience,” Kasko said.

“You look at a number of things that you want to check off,” he said. “One is experience and background, one is demeanor and temperament and approach.

“People in town know [Marshall], he’s been involved in a bunch of things, and people trust him.”

Rochford said the selection process was “very, very difficult,” and that commissioners were “pleasantly surprised that the caliber of the candidates was phenomenal.

“Literally everybody has something to offer,” the mayor said.

From that large pool of talent, the mayor said he wouldn’t be surprised to see some of the hopefuls challenge for Moscatelli’s unexpired term in the November general election. If not, he said many could be tapped to fill vacancies on local volunteer commissions.

Rochford said that the interview process also provided feedback on issues of public concern. More than anything else, they were encouraged by the outpouring of interested candidates, he said.

“[It] really says a lot about the diversity of our community and the talent pool of our community,” Rochford said. “We had a lot of people saying, ‘I’ve always wanted to do something and now’s my time.’

“These people all had a burning desire, and I appreciated that,” the mayor said.

Moscatelli is expected to submit his resignation formally at a July 2 special meeting of the Haddonfield borough commission; Marshall’s nomination will be made at that same meeting.