Philadelphia restaurateurs Michael and Jeniphur Pasquarello of Cafe Lift, Kensington Quarters, and Prohibition Taproom will bring their popular brunch eatery across the Delaware this winter. 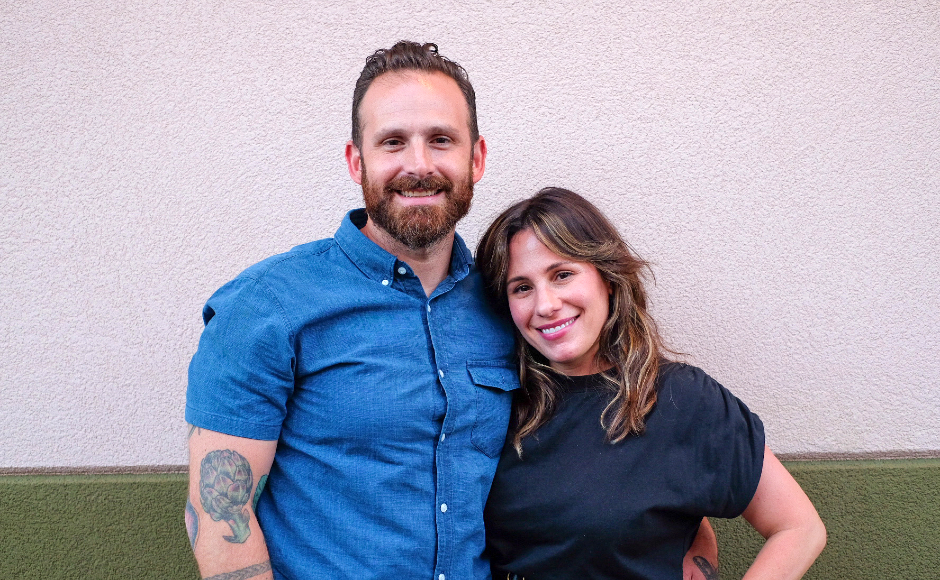 In 2003, Michael and Jeniphur Pasquarello were touring apartments in Philadelphia’s Callowhill neighborhood when a developer showed them a property in the 400 block of North Third Street with a vacant retail space at its base.

“Why don’t you put a restaurant here?” the property manager offered.

It was far from a sure thing, situated one story above street level in the middle of a bock dominated by warehouses that were transitioning into loft apartments.

“We joked that we were way too early,” Michael Pasqurello said. “Strangely enough, when we opened, there were a bunch of people there who were waiting for that.”

Six years later, the couple doubled-down on the neighborhood and, just a little farther down the block, opened the lunch and brunch pub Prohibition Taproom. In 2013, they launched a third concept on the block, Bufad, which brought wood-fired al taglia pizza to the neighborhood until its closure in 2018.

But by then, the couple had already found success with raw-bar-and restaurant Kensington Quarters; launched in 2014 in Fishtown, it spun off a pair of fast-casual satellites, KQ Burger, in University City and Wynnewood.

When winter rolls around, the Haddonfield location (142-144 Kings Highway) will be the seventh site operated by the Pasquarellos’ 13th Street Kitchens group, which will open its Mexicali, Baja-inspired eatery, La Chinesca, at 10th and Spring Garden Streets on Friday. 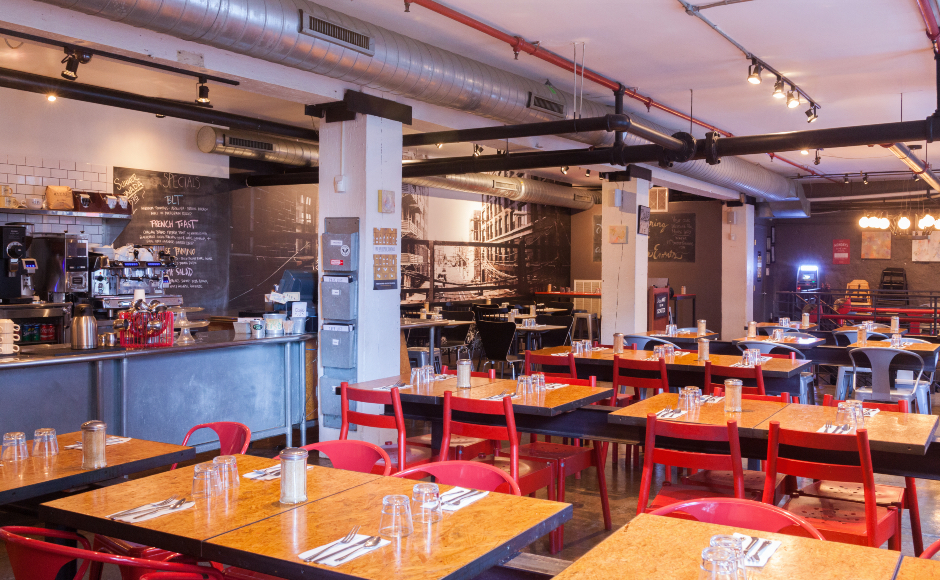 “All the while, me and Jeniphur have been actively considering whether we wanted to do it where we lived,” Michael Pasquarello said.

“We think the breakfast thing would go really well [in Haddonfield], and if we were going to do anything here, it was going to be Café Lift.”

This summer, the couple is working to transform a pair of King’s Highway storefronts into a second location of their breakfast and brunch-focused eatery, with seating for 75 guests across more than 3,000 square-feet of space.

Plans for the décor are still in the works; the Pasquarellos prefer to “take the layers away and see what it looks like, and then jump off of that,” Michael said.

The menu, however, will build on the success that Café Lift has enjoyed for nearly 20 years, and which is rooted in Michael Pasquarello’s Calabrian ancestry.

In that southwestern region of Italy, homemade ricotta “is the thing,” he said—“It’s savory, it’s sweet; you brush your teeth with it”—and although Café Lift is “definitely not an Italian restaurant,” Michael Pasquarello admits to “playing off” those memories in its food. 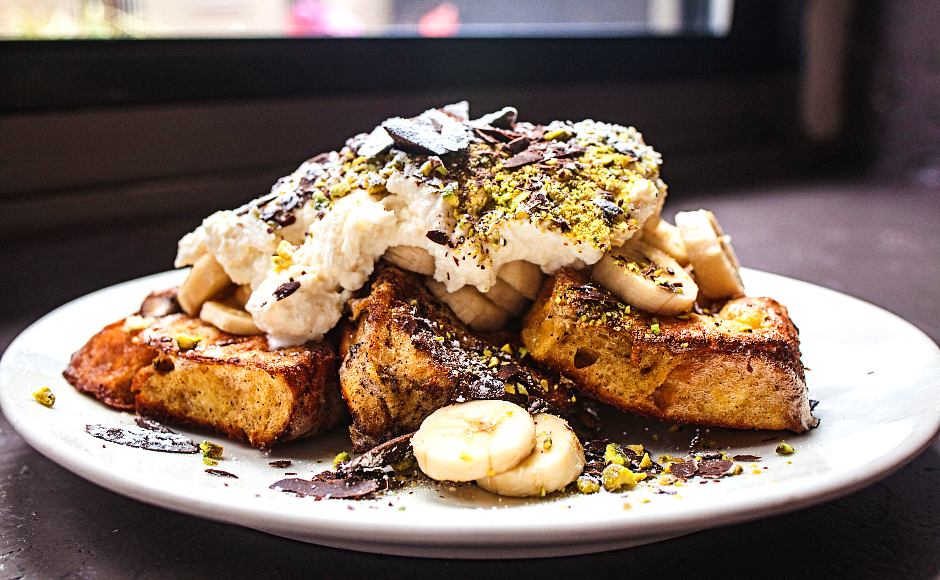 The lemon ricotta pancakes at Cafe Lift take their cues from his grandmother, who used to thin her pancake batter with the soft cheese; it’s also the centerpiece of his cannoli French toast.

As if to underscore Michael Pasquarello’s point that “breakfast is a place where nobody asks any questions,” he notes that the most popular dishes at Café Lift are its breakfast burrito (stuffed with an Italian long hot pepper) and huevos rancheros (with roasted poblanos and pork chorizo).

Traditionalists will enjoy the Jersey sammy (pork roll, egg, and cheese on a brioche bun), while brunch fans looking for a more contemporary dish can turn to the avocado or mushroom toasts, or a polish benedict with shaved kielbasa, sauerkraut, and whole-grain mustard hollandaise).

“The goal of Café Lift is to cook seasonally and support local agriculture,” Michael Pasquarello said. “We try to buy the best ingredients and have really little interaction with them.”

The restaurant also serves Forever Coffee, its own proprietary blend, and Carter Sauce, a house-made hot sauce named for the Pasquarellos’ son.

Growing up in South Philadelphia, the Pasquarellos first encountered Haddonfield when Michael’s men’s league baseball team crossed the bridge for a few games. The couple fell in love with the historic look and feel of the town at once, and relocated to the borough to raise a family some years later.

By bringing their flagship restaurant with them, the Pasquarellos are hoping “to come in and add another thing to what is an awesome downtown,” Michael Pasquarello said.

“I think Haddonfield’s a pretty cool, special place,” he said. “[We want]  to be a part of what seems to be a refresh of Downtown Haddonfield, and to do our thing, which will totally complement everything else that’s going on.”

Fit-out of the new restaurant is expected to continue throughout the year with a planned Winter 2022 opening. Stick with NJ Pen for updates.