Trending
You are at:Home»Business»Haddonfield Downtown Experiments with Extended Hours

Trying to push their storefronts to generate extra business, Haddonfield retailers are experimenting with longer Thursday night hours through the end of the year. 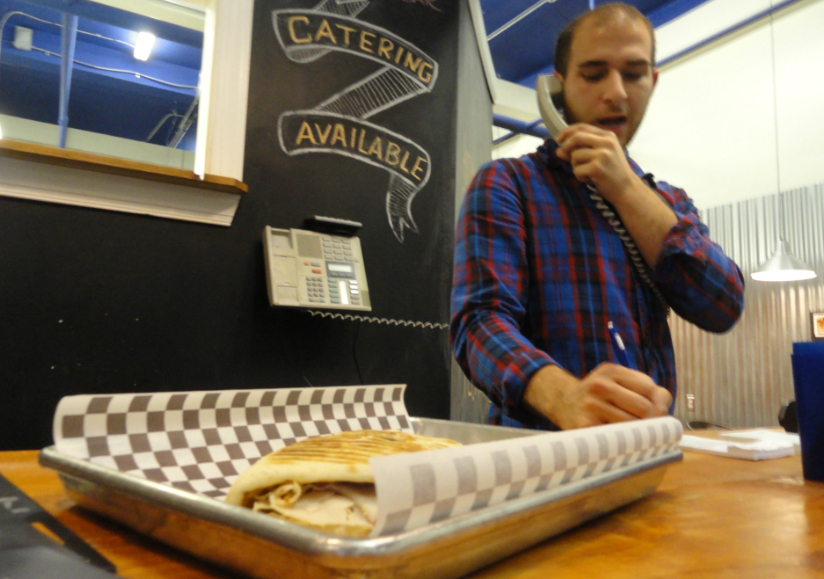 As promotions go, it wasn’t one of the most immediately successful in downtown Haddonfield.

Thursday evening was the first night of extended hours in the borough business district, a new mechanism designed to draw evening shoppers to a town known for closing its doors at 5 p.m.

Upstaged by the flashing lights and blaring sirens of the annual fire prevention celebration at Haddon Fire Company #1, however, many business owners seemed to be waiting for customers to learn the bargains were afoot.

But it was, after all, a dry run, and with 70 local businesses co-signing the plan, several merchants believe the longer hours will help drive foot traffic throughout the borough and right into the holiday season, particularly after the doldroms of the summer months.

Area downtown business districts have been searching for a variety of solutions to increase foot traffic, from proposing a jitney service to meeting with residents after-hours to expanding business lines at brick-and-mortar retailers. The promotion in Haddonfield will keep participating shops open until at least 7 p.m.

Marie’s Sandwich Bar was one of a handful of businesses whose normal Thursday hours were unchanged by the new promotion. Owner Nick Capaldi wasn’t seeing the walk-up business immediately, but said that a push for longer hours is good for business throughout the community in the long run. 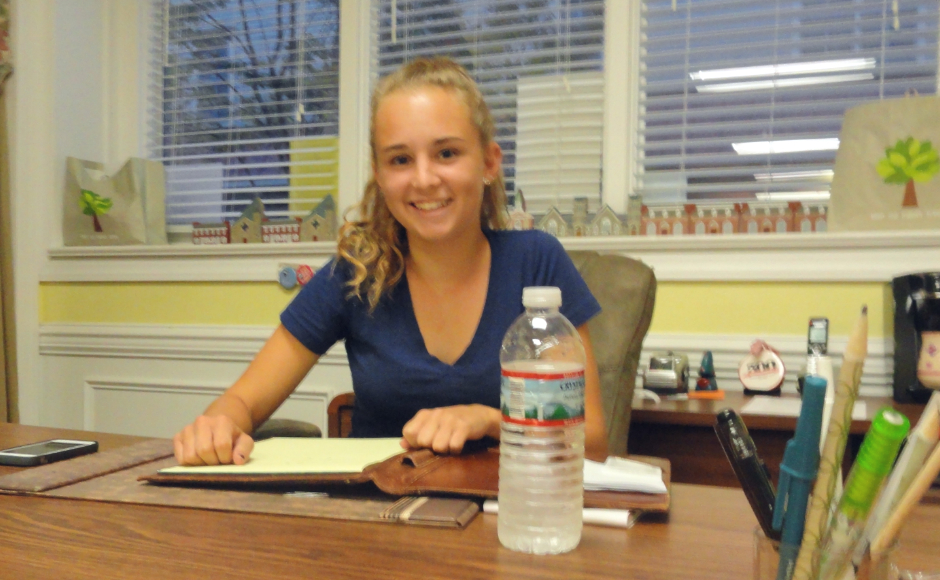 “It’s good for the town to consistently stay open together,” Capaldi said. “I’d like to see everybody stay open until 7 [p.m.] more than just Thursday. This town has night-time potential.”

Haddonfield does a great job keeping a fully stocked calendar of social and shopping events, said Capaldi, who serves on the marketing board of the Partnership for Haddonfield, the nonprofit corporation funded by the downtown business district tax.

He nonetheless believes that a commitment from its member businesses to extend their regular hours of operation is the key to drawing more traffic.

“There’s not many bodies walking around because there’s not much open,” Capaldi said. “It’s consistency. If the town does it all together, it’s better.”

Abby Hitchner, who was working in the Haddonfield Information Center, said she’d fielded a couple of inquiries and sold a few town-wide gift certificates in the extra timeframe.

“We stay open and people come in,” Hitchner said. 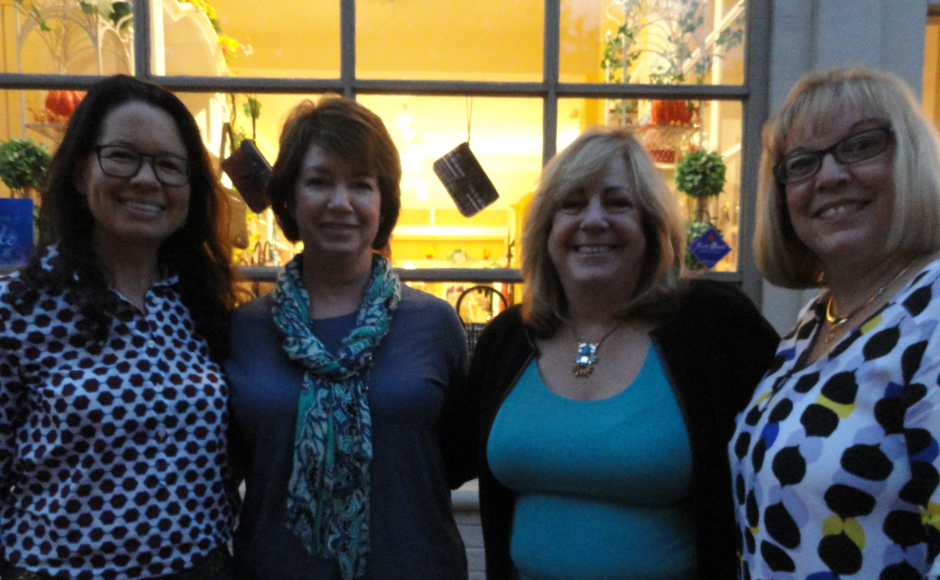 On the other side of Kings Highway, Maria Gorshin of Gorshin’s Trading Post stood on the empty sidewalks with her business neighbors: Kathleen Umba of the English Gardener, Marlee Lick of Harrison’s Gifts, and Diann Wilson of Serendipity.

Lick praised the borough’s reputation for cleanliness and safety as a draw for women shoppers, while Gorshin extolled the virtues of Haddonfield’s downtown charm, describing how “beautiful” and “lively” the broad streetscape appeared at night.

“Let the residents realize we’re here for them,” Gorshin said. “We want them to come out.”

However, Gorshin said her shop is typically open until 8 p.m. on Thursday evenings, and the additional operating hours represented no particular change in her approach to business. She credited inter-business cross-promotions with generating interest, such as Sunday’s “Rise and Roar” breakfast, a collaboration with the British Chip Shop that sees motorcycle riders cruise into town for breakfast and then roll up to New Hope for a scenic drive. 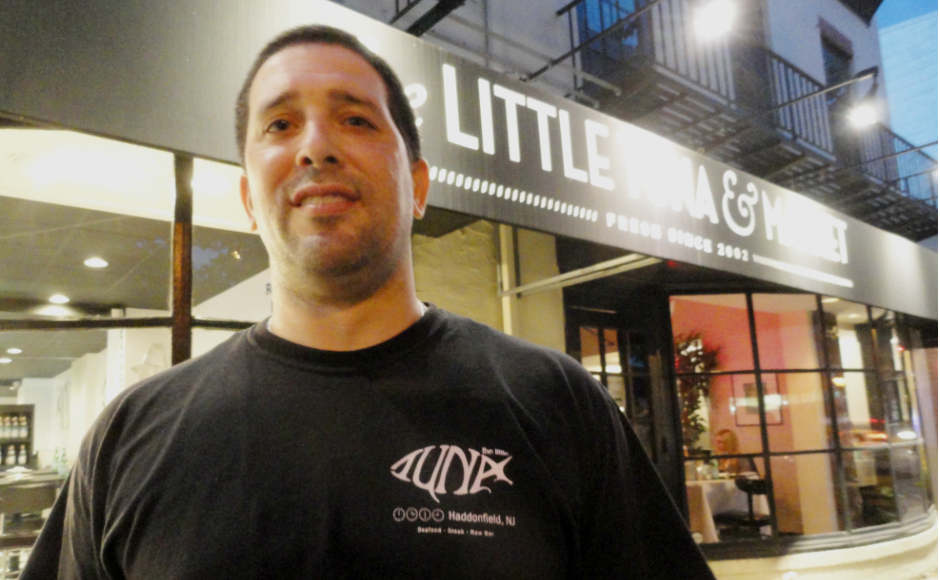 Dominic Aquino, who’s spent the last two years working at The Little Tuna, was waiting by the al fresco cafe tables outside his restaurant for “after-flow” crowds from the Fire Prevention evening.

“We always do business depending on the weather,” Aquino said. “September is always slow with back-to-school events. Now we’re starting to pick back up.”

Aquino said Haddonfield is “such a quaint town” that relies on local support to keep its businesses operating. He wishes the community would market itself more broadly throughout the region.

“I don’t think they advertise what’s out there enough,” Aquino said.

Scott Mahan of the Happy Hippo toy store said that regardless of the initial turnout, visitors to the Haddonfield downtown would take notice of a lit storefront, and keep it in the backs of their minds for a return visit. 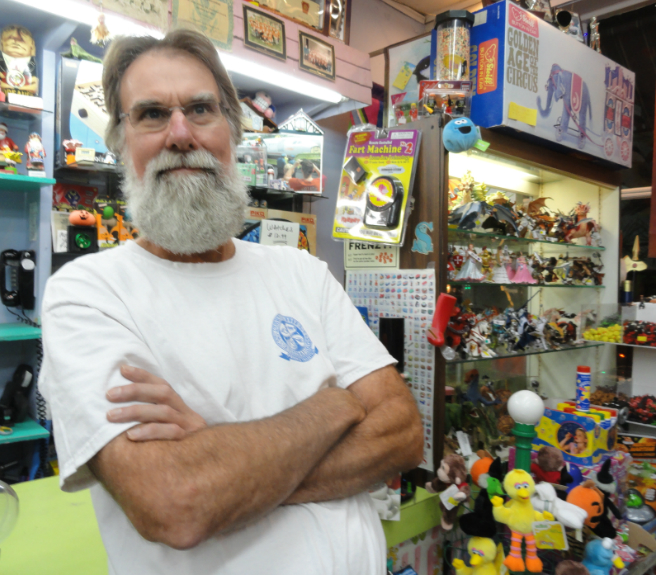 “Eventually, if the people learn the town’s open until 7 or 8, it’ll happen,” Mahan said. “It’ll take a while.”

Given the pace and length of most workdays, Mahan said, evening hours are more important than ever to the health of most retail businesses; however, he said, it often puts the onus on shop owners to cover the time themselves.

“It makes you spend more hours in your store,” Mahan said. “I’m not going to hire anybody for an extra two hours.”

Even with the fire prevention activities drawing the lion’s share of the crowd Thursday, Mahan said visitors to the downtown still took home happy memories of their time in the borough.

“Everybody sees your store,” he said. “It’s all positive.”