Trending
You are at:Home»Business»Haddonfield Pizza Shakeup: Villa Rosa Takes Over Casa Bella, Angelo’s on the Move

After 30 years, Kings Highway anchor pizzeria Villa Rosa heads deeper into the block. Meanwhile, Angelo’s Pizzeria on Haddon Avenue may be headed out of town. 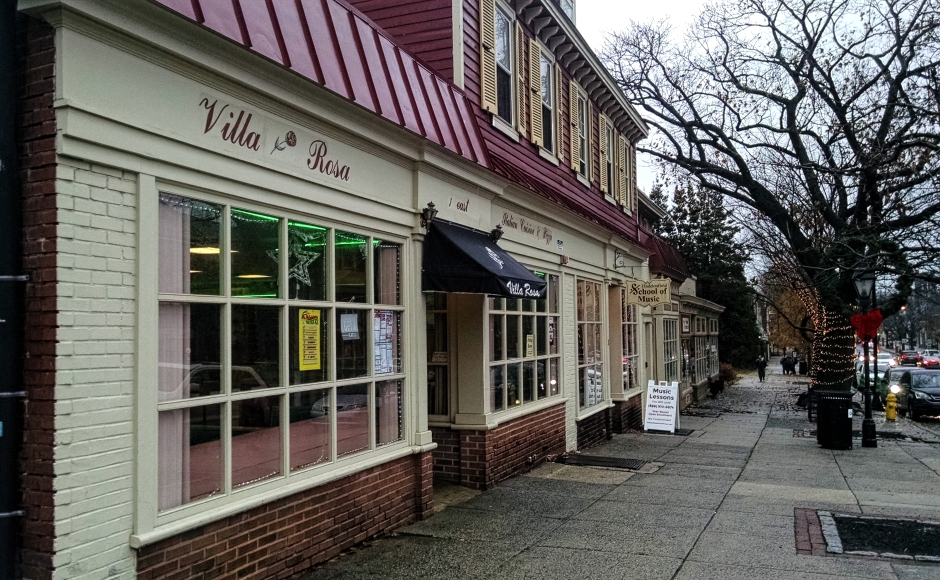 This month, the family prepares to move those operations up the block, to 51 Kings Highway, the former site of Italian eatery Casa Bella Trattoria.

Although the address will change, the building is well-known to the Rivases, who have operated Casa Bella and Villa Rosa simultaneously for a while.

Last year, the family had planned to relocate to the former Owl’s Tale building at 140 Kings Highway, which would have required an extensive remodeling of the antique shop. They scrapped that plan in favor of reuniting in a single kitchen for the first time in years.

“We’re satisfied with the way everything is going,” Jimmy Rivas said. “That’s why we brought everything together.”

Rivas promised the new Villa Rosa would have the same menu, same staff, and same recipes in a newly renovated dining room. The only key difference? The shop will close on Tuesdays so everybody can enjoy the same day off. 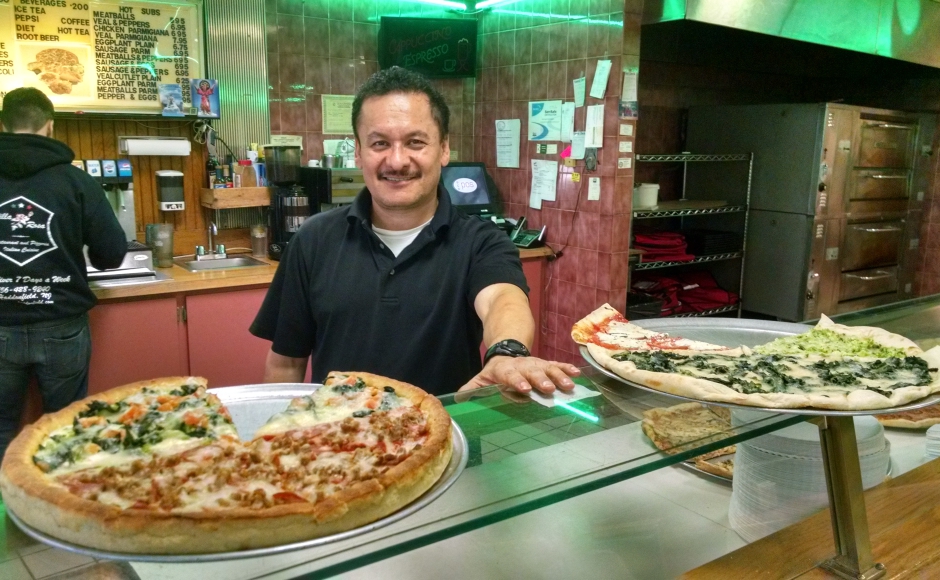 “We have customers for 30 years,” Jimmy Rivas said.

“We appreciate their business; we want to keep serving them. That’s why we’ve got the whole family together.”

When the Rivases moved to South Jersey from Manhattan in the 1970s, the family “[found]out how the people like [pizza]here, and that’s how we make it.”

That same approach, plus an undiminished love of the food business, has been the key to their success, Jimmy Rivas said.

“The secret is when you put some effort into it, and you want to do what you are doing with patience and love,” he said. “If you don’t like what you do, you might as well don’t do it.”

He’s also undeterred by the imminent opening of the 7,000-square-foot Passariello’s Italian restaurant in the former Summit Sampler building at 117 Kings Highway.

“We know what we do,” Jimmy Rivas said. “We’re in the same town, we’re the same people, the same home. That’s what makes me feel good. Moving to some other spot, it would be different.”

Villa Rosa isn’t the only Haddonfield pizzeria bracing for a big move: Angelo’s Pizzeria is planning to open in the former Sarcone’s Deli on South 9th Street in Philadelphia this spring. 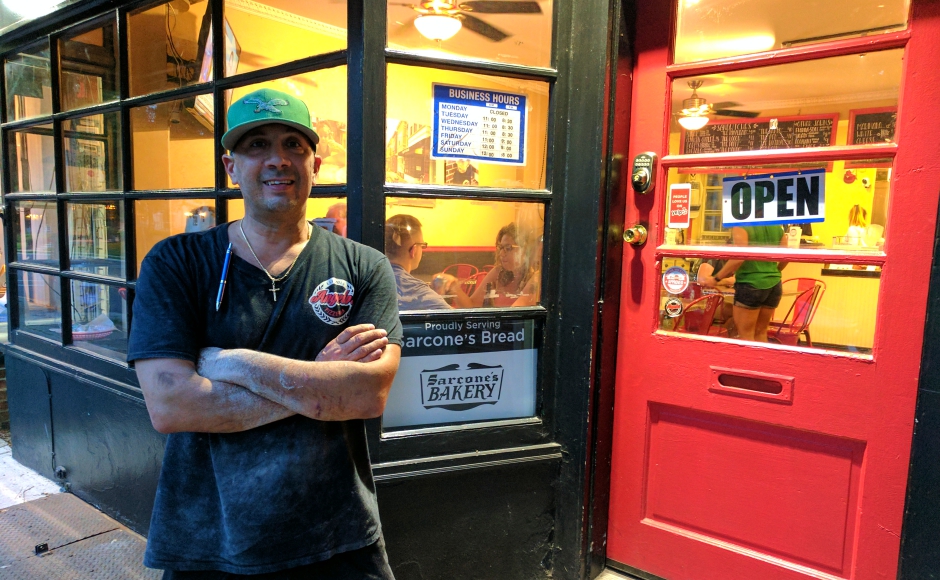 Originally, owner Danny DiGiampietro had planned to operate the Philadelphia storefront as a second location.

Now, however, he’s worried that he won’t also be able to retain his shop at 122 Haddon Avenue North.

The building is up for sale, and his lease expires in March.

“We made an offer, and apparently another pizzeria has come in and dwarfed our offer,” DiGiampietro said.

“The original plan was to do both.”

DiGiampietro said he’s exploring alternatives, either relocating nearby or just starting over in South Philadelphia. Despite ongoing problems with the current building, which he said the business has outgrown in its four years there, he doesn’t want to have to leave Haddon Avenue.

“I’m still holding out hope that we’re going to be able to stay here,” he said.