The Haddon Twp. plant-based eatery will enter the spring season with some new-look dishes and an expanded menu. 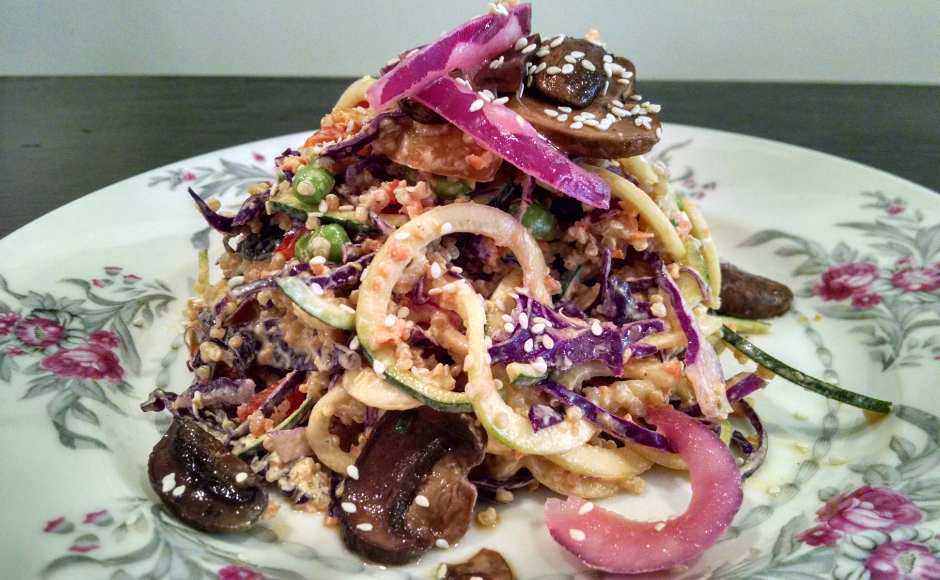 Since opening its doors in December, Ashley Coyne’s Heart Beet Kitchen has been carving out a niche for itself among the growing number of South Jersey restaurants that cater to vegan, gluten-free, and other restrictive diets.

As Coyne’s Haddon Township storefront heads into the spring season and an April 2 grand opening party, Heart Beet is rolling out an expanded menu of gourmet offerings that are the work of new head chef and Oaklyn resident Patrick Nolan.

A Belmar native who fell in love with Puerto Rican cuisine when a love of surfing took him to the Caribbean, Nolan is currently training at the Natural Gourmet Institute in Manhattan. There he said he’s learning how to “flip” traditional recipes, introducing a vegan perspective.

“I like to make things that people are familiar with so that they’re willing to try it, and then adding a little flavor into it that they’re not so used to,” he said; “push their buttons a little bit.”

Nolan confesses that he used to be “a pretty picky eater,” and only learned to cook vegan to accommodate his wife, whose diet is restricted by severe food allergies. 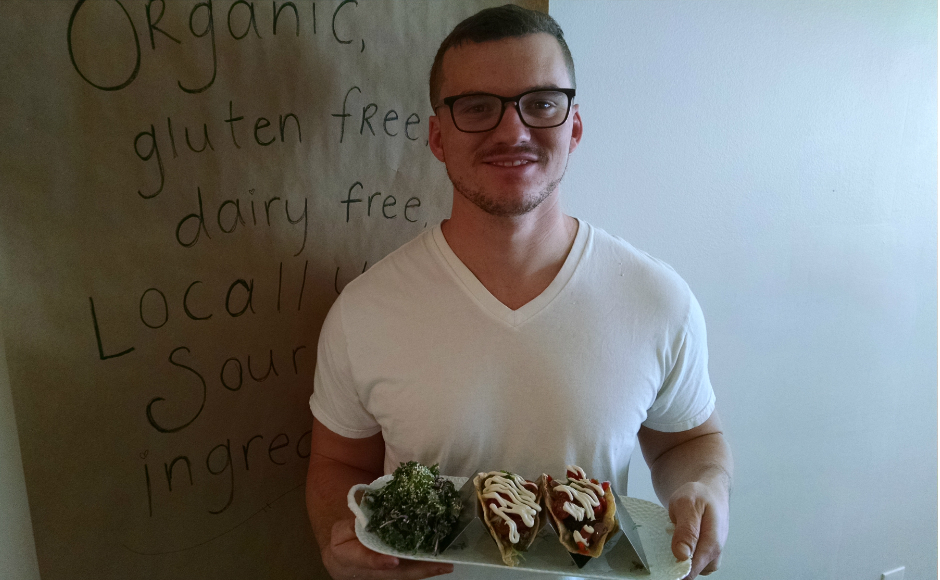 As the couple ventured out to specialty eateries throughout Philadelphia and New York, they expanded their flavor palettes, and grew more comfortable trusting restaurants and chefs they liked. Nolan hopes those who are new to vegan eating will give him the same chance to win them over.

“People who are not typically vegan are willing to travel for food,” he said. “I’d like [my customers] to be willing to trust the food enough to know that they’re not going to get a bad meal if they try something outside of their comfort zone.”

The purpose of vegan cooking is not to approximate meat-based dishes, Nolan said, but for those with food allergies, plant-based recipes can open up new experiences. His peanut-free pad thai is built around a jambalaya of cashews and tahini instead; walnut tacos are flavored with toasted cumin, chili powder, and mushrooms, and are served with a pico de gallo salsa and cashew-based sour cream.

“I think we just want to make people think,” he said. “I know it’s trendy to be vegan, but I’d rather not be a trend and be more of a staple. If it’s being made with care, you’re eating the flavor.”

Nolan’s Sriracha tempeh tacos keep their gluten-free status with a breading made of ground corn flake cereal (a Southern recipe quirk, he said) and egg substitute batter. Those are served with a dairy-free sriracha aioli and a salted, marinated cabbage with lime and cilantro. 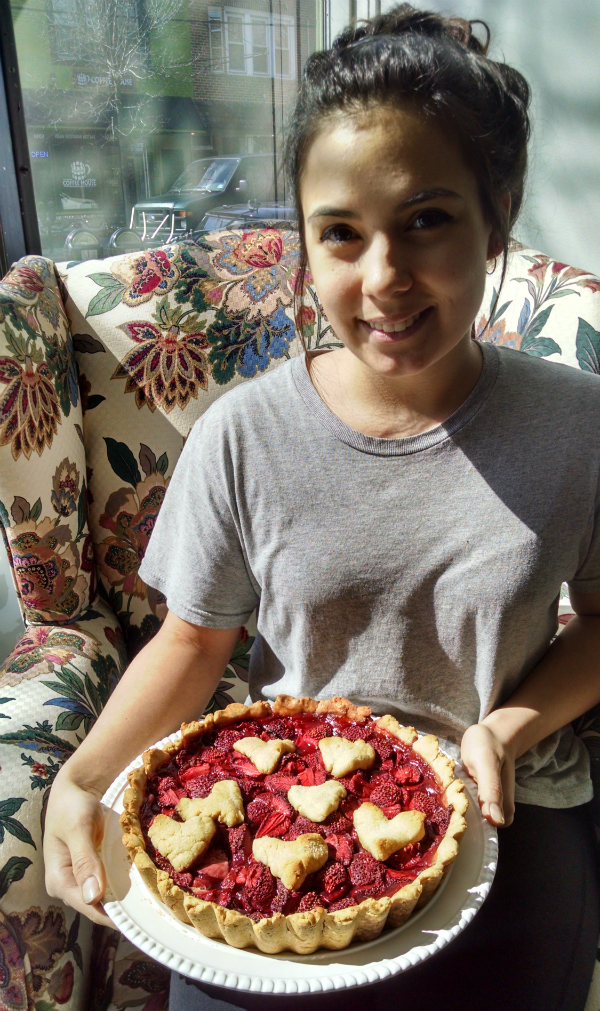 Nolan has reworked the Heart Beet bean burger with lentils, garlic, red onions, and beets; it is now served on gluten-free bread from the Tampa, FL-based Sami’s Bakery. He’s also working to expand the restaurant’s repertoire of nut-based cheeses, and with it, desserts like cheesecakes, flans, and tarts.

“I’m incorporating a whole-food dynamic into baking,” Nolan said. “[We’re] using unprocessed foods, making our own crusts, having a raw component to the desserts.

“I like when you leave a place feeling light and good but full,” he said. “Not so heavy, but very satisfied and excited to come back.”

In addition to her regular farmers market appearances, Coyne is adding healthy lifestyle programming at the restaurant. Every Saturday in April and May, Lululemon will host free yoga from 9 to 10 a.m, and a Thursday evening running club is also on its way. With the change in seasons will come farm-to-table vegan dinners, prix fixe menus, and more new recipes, Coyne said.