Trending
You are at:Home»Opinion»How I Fared at the Collingswood Book Fair

Collingswood author Bob Castle gets a first-hand dose of the conventioneer’s life when he takes his works to market. 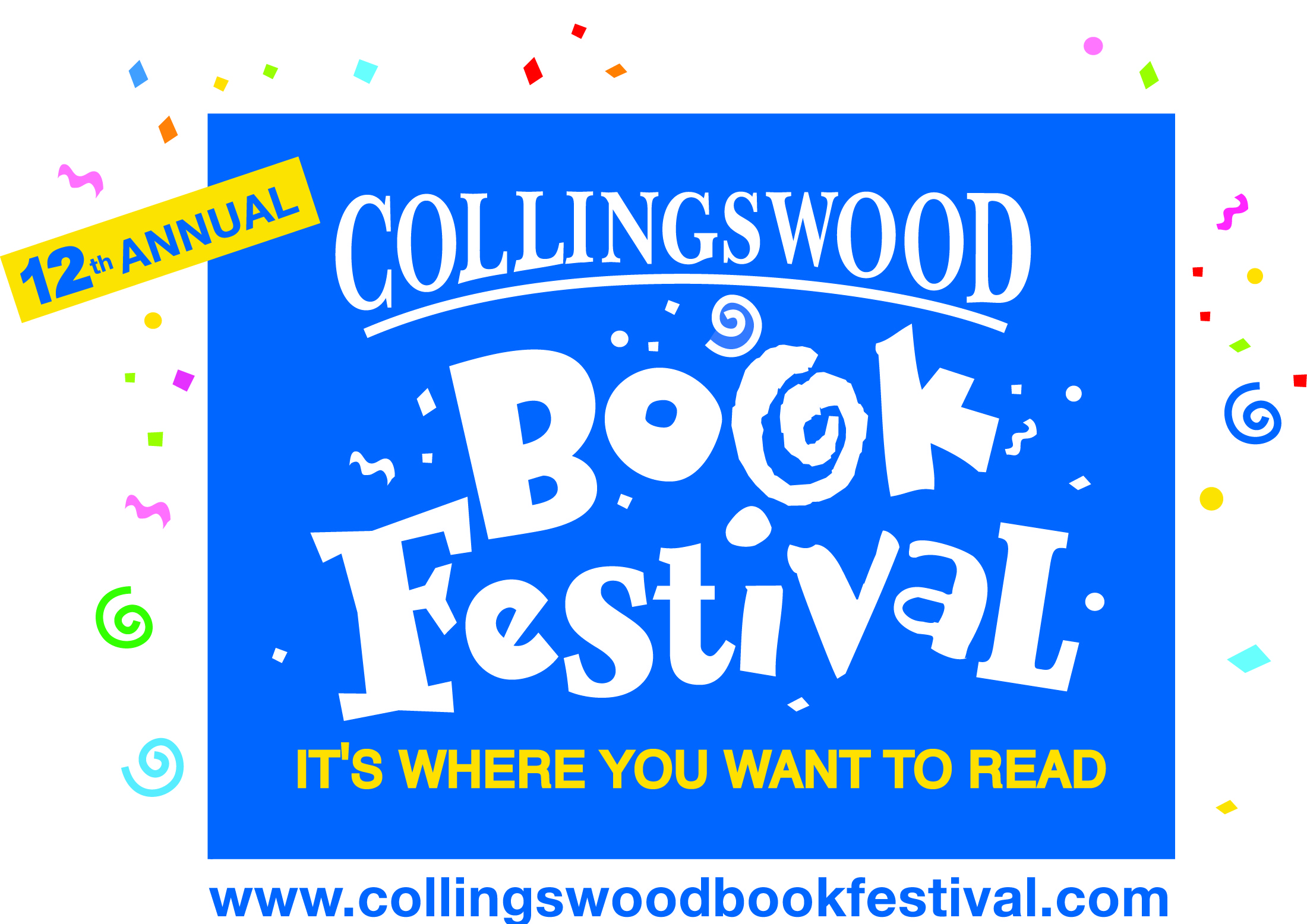 Relegated to the indoors by raw, rainy weather, the 2014 Collingswood Book Festival traded in its traditional Haddon Avenue tent-scape for the fluorescent glow of a pair of high school gymnasiums.

I had come with high hopes and 70 copies of my books (three works of literary fiction, one memoir). Few people know me as a novelist, but I thought perhaps my local reputation as a movie expert might inspire curiosity.

Of course, I wasn’t selling any books about movies. Plus, I was competing against 150 or 200 other exhibitors, not to mention the used booksellers who’d encamped along the exterior of the building, their dollar editions undeterred by the dampness.

Fewer people would show up overall because of the weather, my fellow exhibitors told me. This might have been consolation had I believed that I would have sold through my inventory if only another ten thousand folks had strolled by my table.

It would have been difficult enough, if only because literary material, like mine, sells less than genre and “how to” and “encyclopedic” books, and all around the festival, these types predominated.

Behind me, I heard an author pitching two of his novels. They were part of a series he labeled “a gumshoe ghost mystery.” At one point he described his two works (both of which started with the word “dying”) as “mysteries with a touch of the paranormal.” This guy had two genres nailed.

With plenty of time to talk to the fellow beside me, author Kevin Convery, we speculated on ways to drum up business. The poster for my novel, Pope Sixtus the Fourth, which deals with a year in the life of a high school preparing for a papal visit, could imply the presence of vampires or the undead, two current trends.

At the end of the row near the entrance to the gymnasium was a large poster for a book called The Bitches of Brooklyn, a nod to the attention that can be drawn from a provocative title alone.

Across from us were some of the featured writers of the Festival, initially relegated to classrooms before coming out to sell and autograph their works. The biggest line formed to meet Jay Paterno, son of the famous Penn State football coach and author of Paterno Legacy, a biography of his father. One fan walked by us with a couple copies, telling us that they would be Christmas presents—something my books would never become, now or ever, unless I developed some disproportionate level celebrity.

Two more local celebrities were situated right across from us: WIP radio hosts Glen Macnow and Ray Didinger, featured writers who spent an hour signing copies of The Ultimate Book of Sports Movies, on which they collaborated, of The Eagles Encyclopedia, and of The Ultimate Book of Gangster Movies. They were busy the entire time, even taking photos with their admiring public.

Maybe, I suggested to Kevin, we should have hired celebrities to sit at our tables, or at least offered Halloween candy, as others did (apparently without much of an impact on sales). And if our celebrity had once played a vampire or a zombie, we’d double or triple the volume of interested onlookers. Because you never know what is going to make someone buy a book.

I learned a difficult lesson. People will not likely buy an unknown quantity. My two sales of the day were to friends, one of whom I took out to dinner that evening (for unrelated reasons). Other friends who stopped by did not have the money to buy a book.

Two books! Do I hear mocking laughter? Or is it my disembodied, objective self who is amused that I had brought four separate books to sell, and in volume quantities?

Kevin sold the only copy of his book at the very end of the day. Many of the exhibitors had taken down their tables and were leaving. A woman came by and looked at Kevin’s books. She said that she had to buy something, and here she was in front of one of the last tables. You never know.

We talked for five minutes. I had a glimmer of hope that he might buy something, but alas, he moved on. You never, never know.

Collingswood resident Bob Castle is an author, teacher, film critic, and playwright. In town, he is also the founder of the Collingswood Movie Club (now called the Collingswood Cinema Society), which meets monthly in the public library for film showings and discussion.

Castle’s writing has appeared in Bright Lights Film Journal, Film Comment, and The Film Journal. His plays have been performed during the Philadelphia New Play Festival, the Philadelphia Fringe Festival, and at the the Gone in 60 Seconds and “In a New York Minute” festivals. He had written nine books, which are available at Amazon.com.