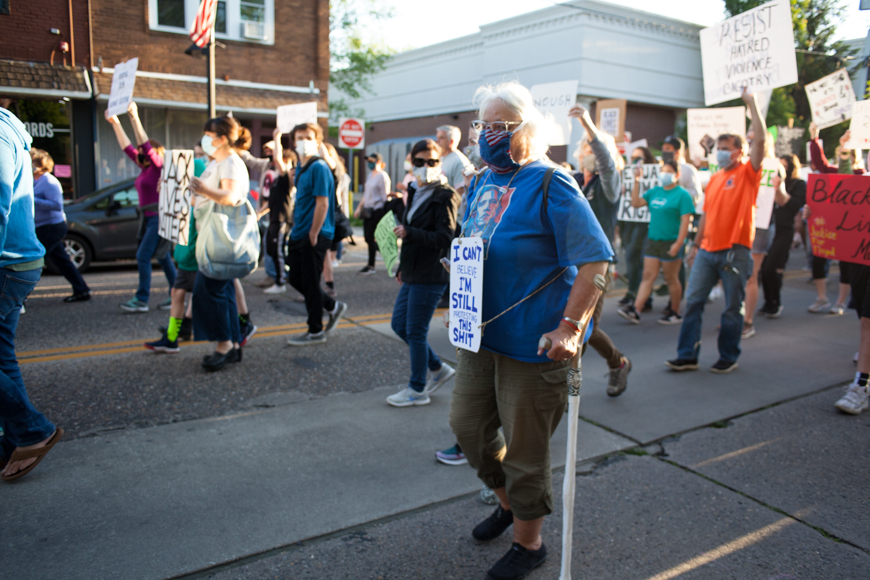 In the weeks since outrage over the killing of George Floyd by Minneapolis Police touched off a wave of demonstrations across the United States, some Haddon Township residents are continuing to localize discussions about the racial disparities in their community.

At 7 p.m. Wednesday, July 29, the grassroots Haddon Township Equity Initiative (HTEI) will present “I Wish You Knew,” a virtual town hall about equity and race relations within the township school community.

HTEI, which organized the June 2 March for Racial Justice rally through the township business district, holds a stated mission of increasing racial equity within Haddon Township.

Co-founder Michele Messer, a Philadelphia school district psychologist and mother of school-aged kids in Haddon Township, said the group wants to create an opportunity for meaningful public conversations about these sensitive topics.

“The thing you hear in small towns is that ‘racism isn’t an issue in our town,'” Messer said. “But nobody’s necessarily asking the people of color what their experiences [have]  been like living in Haddon Township, or [is]  just assuming everything’s okay.

“It’s more difficult to deny the existence of something when you see [the]  person sharing their experience about the challenges they face being a person of color,” she said. “We want to make sure that their stories are loud and clear for people to hear and digest.” 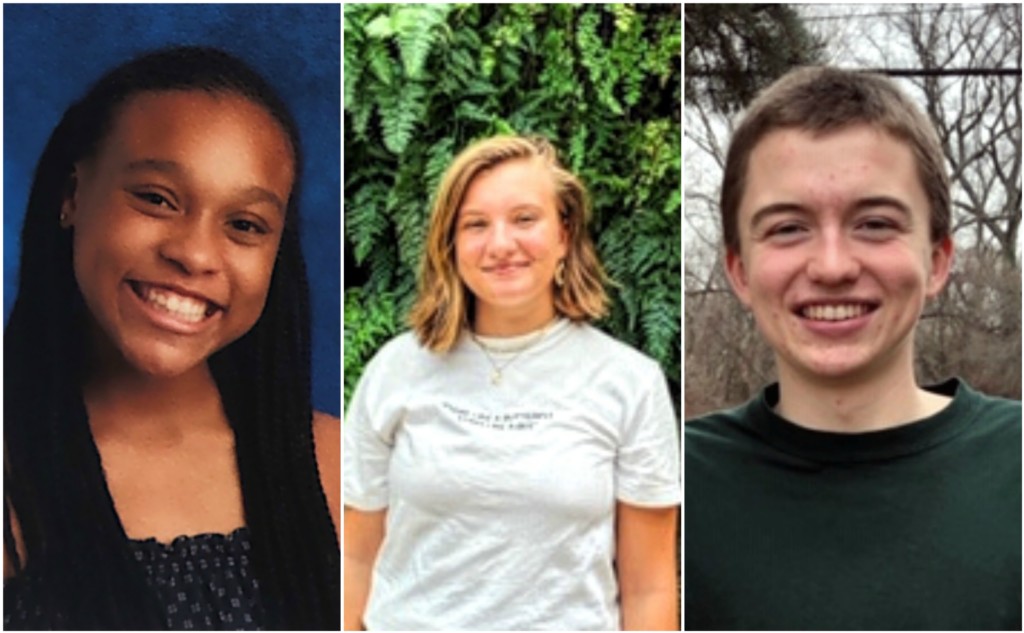 In middle school, some classmates nicknamed her “coconut” and “Oreo” for “being Black but acting white,” she said.

Although McNeely said things have gotten better for her since then, those experiences made her feel unwelcome. By speaking up, she hopes that future students will have an easier time than she did.

“I’m Black, and I just wanted my story and my voice to be heard about what it means to me to be Black in Haddon Township,” McNeely said.

“I know my experiences are very different than [those of]  my counterparts and my friends who are not [Black]. And in light of everything that’s happening, I thought, ‘why not?’” she said.

McNeely, who also serves on the equity committee at her school, hopes those who tune in to the event will learn that the community is “not perfect, and we can be better, so we should strive for that.”

McNeely’s classmate Matt Conway, vice president of the HTHS student council, organized a petition to ask the district to provide anti-racist educational efforts as well as to diversify its staffing and curriculum. Of the “20 or so” books he’s read in high school, Conway estimates that only two were written by authors of color. 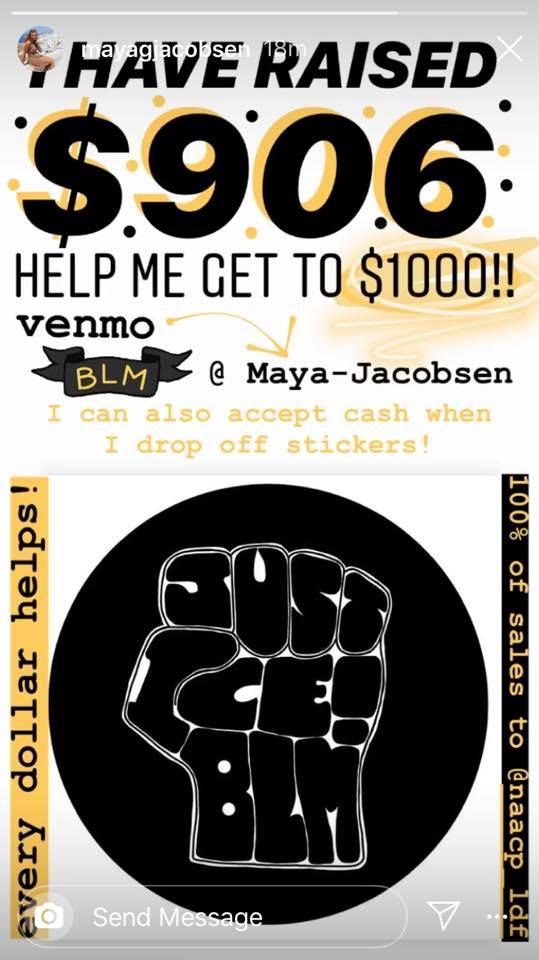 “I hope people realize that there’s racism in our town,” Conway said. “We and our town [need]  to make a change, just as much as the rest of the country [does].”

HTHS student Maya Jacobsen, another HTEI member, believes “it is necessary for teens to get involved in politics and issues that feel important to them.”

Jacobsen, who made and sold stickers in support of the Black Lives Matter movement, raised more than $1,000, which she donated to the National Association for the Advancement of Colored People (NAACP).

Jacobsen said she faced “some hate” for making the stickers, but believes it was outweighed by the purpose of her vision.

The kinds of discussions HTEI hopes to foster are especially meaningful because her classmates will be soon old enough to vote, she said.

“If we don’t fight now, change will be prolonged, and we will have to work even harder when we are adults,” Jacobsen said.

Messer hopes the discussion will do more than generate a place for students to share their experiences, however; she wants HTEI to facilitate meaningful change for people throughout the township.

“Our motto is ‘learn something, do something,’” Messer said. “It’s not enough just to say ‘I know something.’ What are you going to do about it? We want to create a pathway for people to act.”

In 2016, Messer participated in the NJ Pen-hosted event “An Uncomfortable Conversation,” a community discussion in the wake of a handful of bias incidents in Haddon Township, including one that occurred in the middle of a high-school production of Mary Poppins.

Years later, Messer believes that the goals of the Equity Initiative have found traction in the wake of the national movement towards civic justice, and she has been encouraged to press on because of that.

“It’s so heartening to me,” she said, “and it really gives me hope that people are really starting to feel comfortable in [doing]  this work and using their voices in ways that they haven’t before.”

On August 9, HTEI will hold a rally supporting the victims of unfair policing practices; the group also hopes to tackle issues like housing discrimination and ways to make town-wide celebrations more inclusive. Messer wants Haddon Township to live up to its motto, “Where Community Thrives,” by creating a place “Where Community Works for All,” she said.

“These are big problems that require big solutions, but they all begin with small steps,” Messer said. “Anybody can do something. We hope we can do that for our children, for the community members, for our neighbors of color.”

“I Wish You Knew” will be moderated by Shelley Zion, professor of language, literacy, and sociocultural education at Rowan University. Zion has led similar anti-racism initiatives through the Haddonfield school district since 2018, and helped plan the event.

Viewers may submit questions for panelists here. The event will be livestreamed on the HTEI YouTube channel at 7 p.m. July 29.