The move across Mechanic Street sends the company into a larger space with a new look and expanded production capacity. 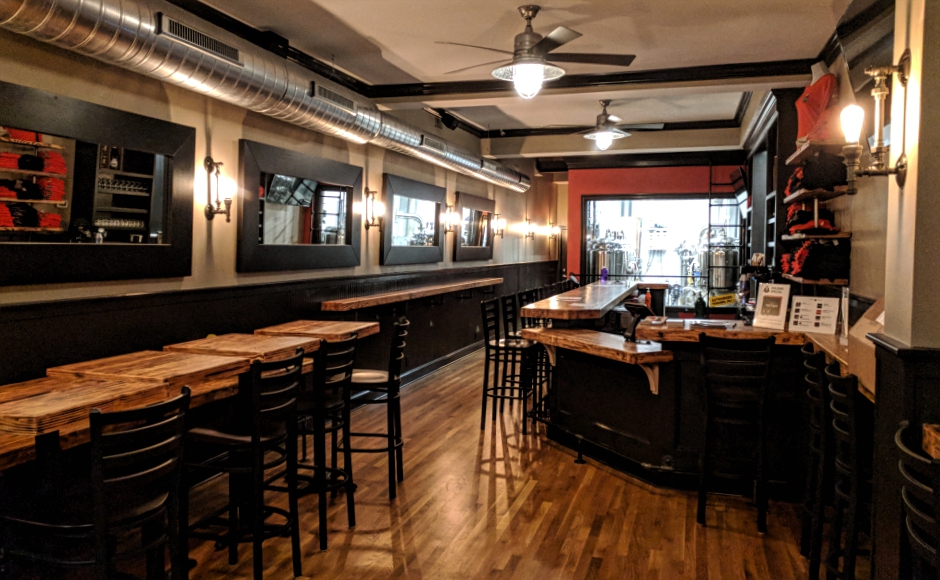 Even since before opening in downtown Haddonfield, one of the primary operational goals for King’s Road Brewing has been integrating with the borough business district.

After 18 months, co-owner Bob Hochgertel believes “we’ve become that thread in the fabric of the community we’re looking for.”

To date, its collaborations have included locally sourced ingredients (partnering with Saxbys for a coffee milk stout), supporting neighbors’ in-store events (Books and Brews at Inkwood), and providing a takeaway option for restaurant-goers in a historically dry town.

“Restaurants have said when we’re open they’re seeing increased sales, and we’re seeing a huge number of patrons with takeout packages.” Hochgertel said. “People are staying in town because they can get their beer and food in the same town.”

(Want more proof of its local fit? Show up on the right day and you might be rubbing elbows with the Phillies pitching staff.)

But in the next few months, the entire operation is shifting into a brand new space just across the narrow alley of Mechanic Street, expanding its footprint, and setting down deeper roots into the historic Haddonfield shopping district.

The 800-square-foot brewery has become an unofficial hot spot for office parties, meet-and-greets, and other events, Hochgertel said. Owners field more requests for private parties than the tiny space can accommodate, a circumstance the new tasting room will remedy without compromising its feel—albeit with an annual cap, thanks to new rules established by the state division of Alcoholic Beverage Control this week. 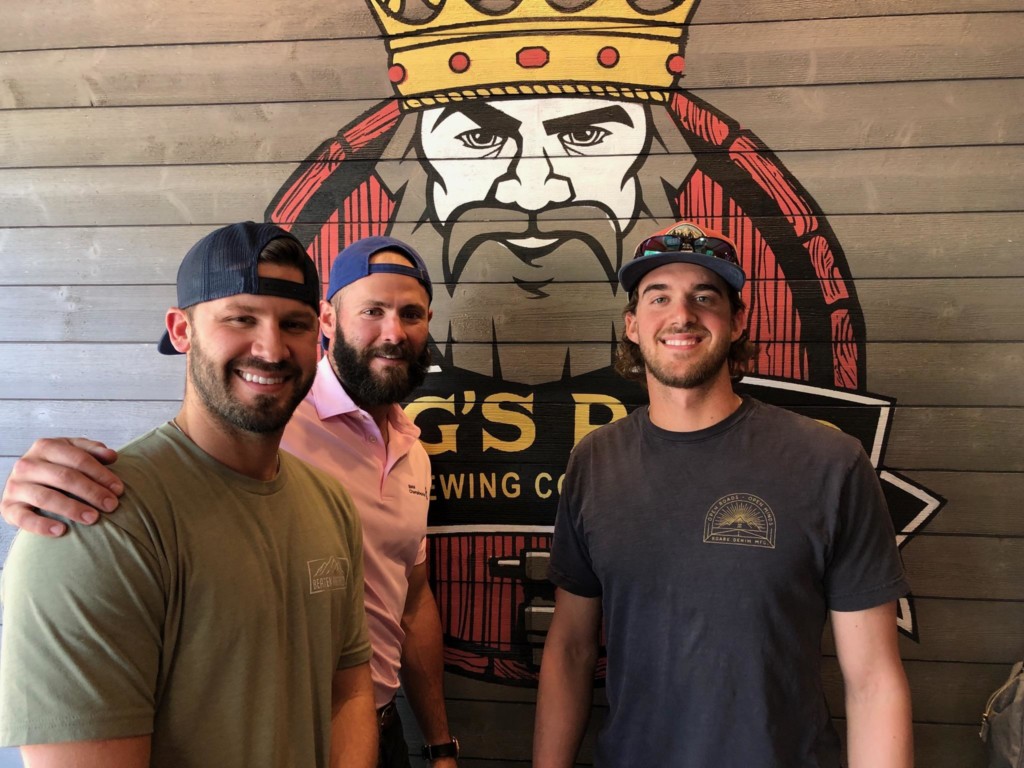 “One of the comments we get is people love how cozy it is here,” Hochgertel said.

“With the way the larger space is divided, we’re going to duplicate the coziness but have more space to do that.”

Coziness is nice for establishing a pub feel, but having a 2,800-square-foot workspace with a 2,400-square-foot basement will give King’s Road a lot more room to expand operations.

The new digs will expand into a seven-barrel brewhouse with a 15-barrel fermenter system, and that extra production will leverage a larger, lower-level cold storage area.

That bigger footprint also makes room for brewers to stretch their wings a bit more, expanding into new styles they hadn’t had room to accommodate previously, and establishing a barrel-aging program. The increased production will allow King’s Road to offer limited distribution of its product at bars and restaurants, plus canning and bottling special-release beers.

In an ever-crowded craft beer market, the tasting room will still be top priority, Hochgertel said.

“I see that there is way too much competition on the shelves with bottles and cans, but that’s not the model we’re following,” he said.

Outside, the new King’s Road cleaves well to the downtown Haddonfield style, with a slate roof, copper downspouts, and brick façade. Inside, Hochgertel said the new location will take some style cues from the Sierra Nevada taproom in North Carolina.

“They’ve created a space that’s fun, and it’s inviting for the family, but you never lose sight of the fact that you’re at a brewery,” he said of Sierra Nevada. “The experience of being at the place is worth a visit.”

Most of all, he’s happy with how the product is being received.

“We started this 18 months ago, not knowing if we were going to be embraced by the majority of the community,” Hochgertel said. “We’ve been able to hire three brewers that have a serious pedigree.

“We’re brewing really good beer and it’s getting better all the time.”