No one was injured in the incident. The store has reopened after a brief closing. 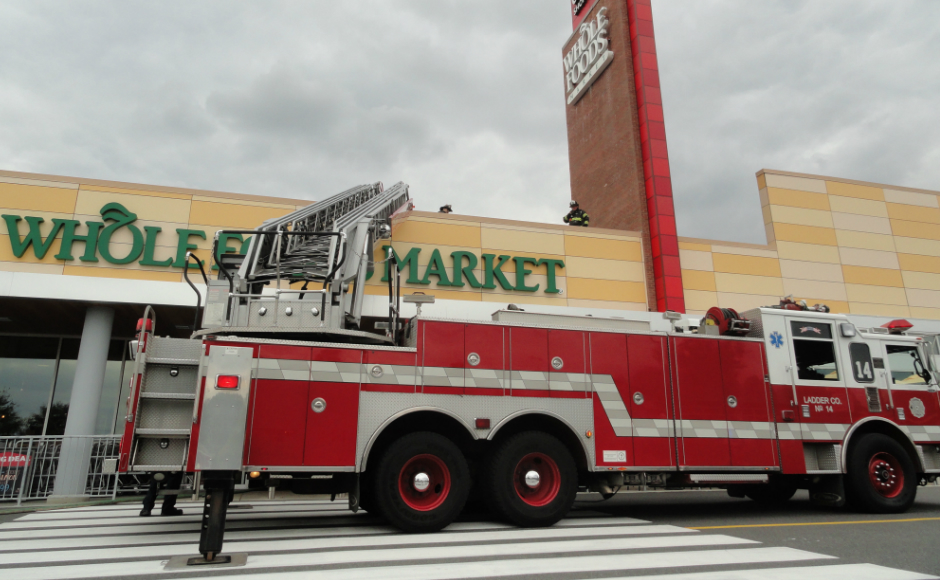 UPDATE (5:15 pm): A fire at the Cherry Hill Whole Foods was subdued quickly Wednesday afternoon, and after a brief closing, the store has re-opened.

Cherry Hill Fire Department Chief Tom Kolbe said that the fire appeared to have begun in the kitchen of the restaurant and its exhaust system, and that it was contained to those areas.

Around 1:50 p.m., firefighters were checking the rooftop of the grocery store for any fire extension into the top of the building. Kolbe said that the kitchen seemed to have suffered the most. 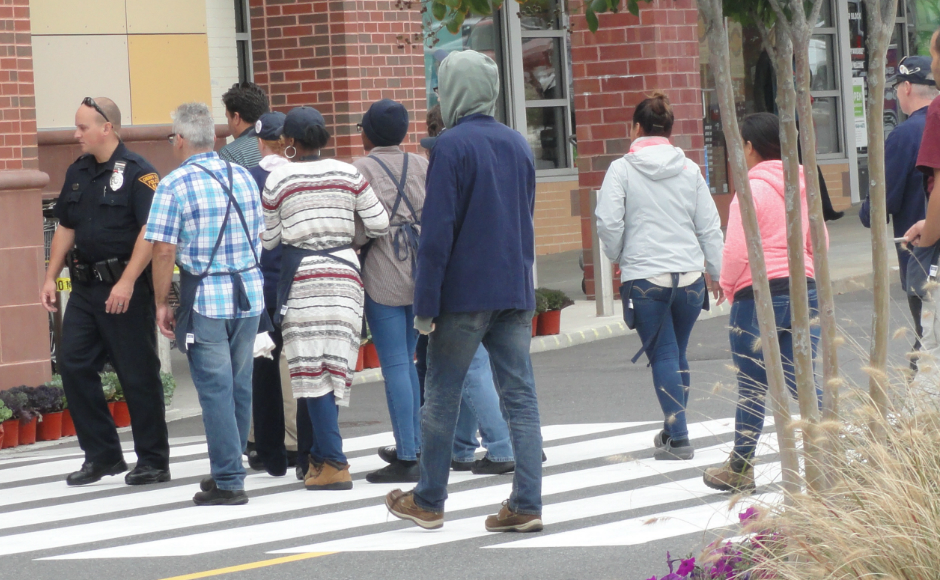 Employees were sent home at 2:25 p.m. On their way through the parking lot, some were overheard telling customers who pulled up that the store would not be able to reopen without clearance from the health inspector.

Whole Foods representatives announced that the store was cleared to reopen a little before 5:00 p.m. Wednesday.