Trending
You are at:Home»Business»Last Bites: Haddonfield Bids Farewell to Villa Rosa After 32 Years

Crunched by the pandemic and unable to secure relief funds, a mainstay of the King’s Highway downtown business district shuts its doors for good. 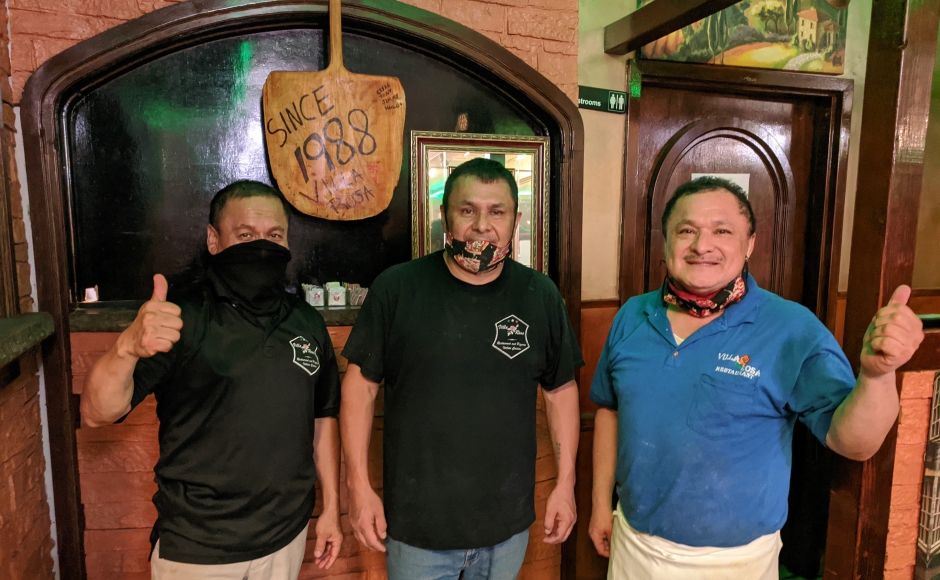 On Friday, Rivas’ familiar greeting was tempered with condolences, as customers stopped by Villa Rosa, his Haddonfield pizzeria, to say goodbye.

Through four decades, the Rivas family has operated Villa Rosa in downtown Haddonfield.

Thirty of those years were spent at 1 King’s Highway, where the shop built its reputation for thin-crust pies in a welcoming setting.

The heart of the restaurant always was its appeal to local kids, who would loiter on weekends and evenings after school, buying slices and sodas, and goofing off with friends. But when the novel coronavirus (COVID-19) pandemic shuttered indoor dining in New Jersey, that patronage shrank.

With outdoor seating limited to two outside tables, business started to slow, and the shop never recovered. Villa Rosa wasn’t able to obtain pandemic relief assistance, and the Rivases started to get backed up on rent.

The decision to close their doors, announced Friday afternoon, came after the family couldn’t come to terms with their landlord on a plan to keep things going.

“It’s time to do something different,” said Josselin Rivas.

Dining with a group of friends outside the shop on Friday, 17-year-old John Bucci of Haddonfield, called the pizzeria “a staple of the Haddonfield downtown.”

It meant so much growing up that one of his friends would sprint to Villa Rosa every Friday after middle school to get a table for them, Bucci recalled. 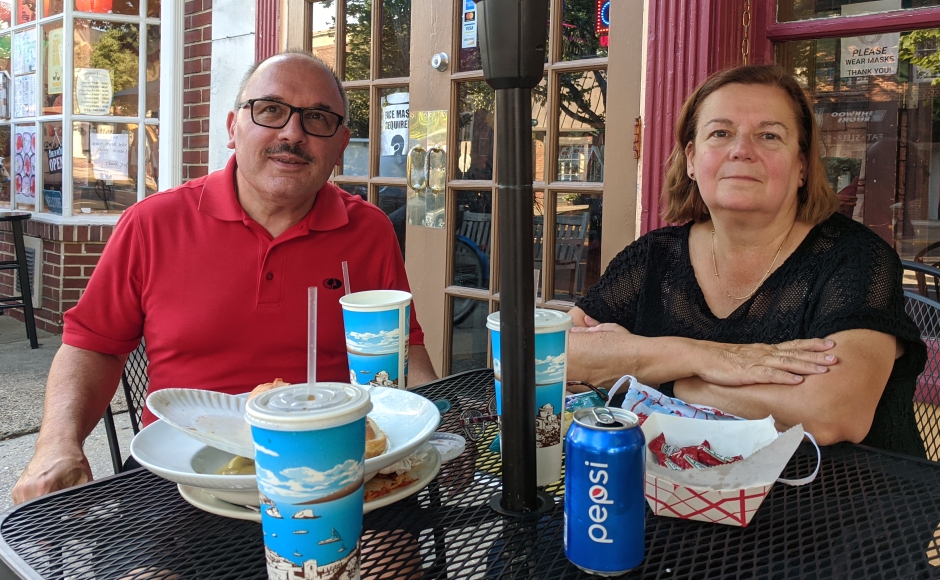 In the days when they took the PATCO Speedline into Philadelphia for work, John and Rosemary Glowacki of Mount Laurel used to pop in the pizzeria for a bite.

They’d snack on fries until everyone arrived, Rosemary said, happily going in for a second basket if their companions were running late.

When their daughter saw Villa Rosa announcing its closure, the Glowackis drove out for a final taste.

“We’ll miss it,” John Glowacki said. “The food was always good and the folks around it couldn’t have been nicer.”

Although they were heartbroken to close the doors, the family behind Haddonfield’s longest-running pizzeria had nothing but warm words for the community in which they’d made their home and built their business.

Villa Rosa operated for so long because they treated customers like family, Josselin Rivas said, “creating that relationship.” 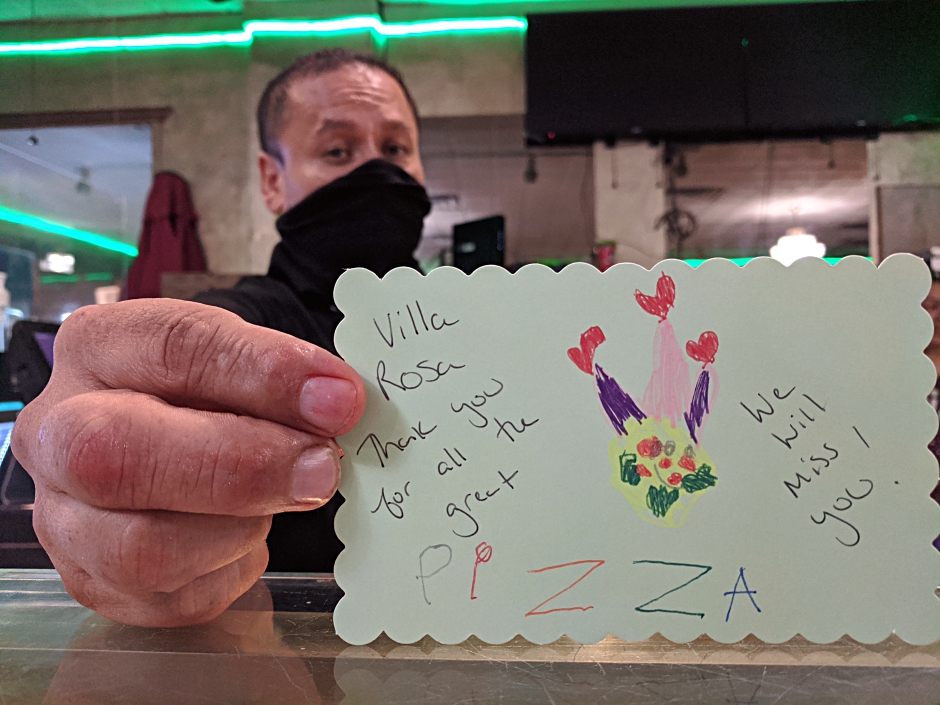 As the farewells and fond wishes poured in, those relationships are what Jimmy Rivas said he’ll treasure the most.

“That’s the best thing we have to remember: the kids, the adults, everybody who came to Villa Rosa,” he said.

“Thanks very much, from the bottom of our hearts, to everybody for becoming our family.”

“People from Haddonfield are the best,” said Tony Rivas.

“We came from New York to Haddonfield and found the best people.”