Begun in Cherry Hill and having migrated to Marlton, the crepe business founded by Beninese native Amalesh Maitra and his family fills in the former Little Tuna takeaway spot on Kings Highway. 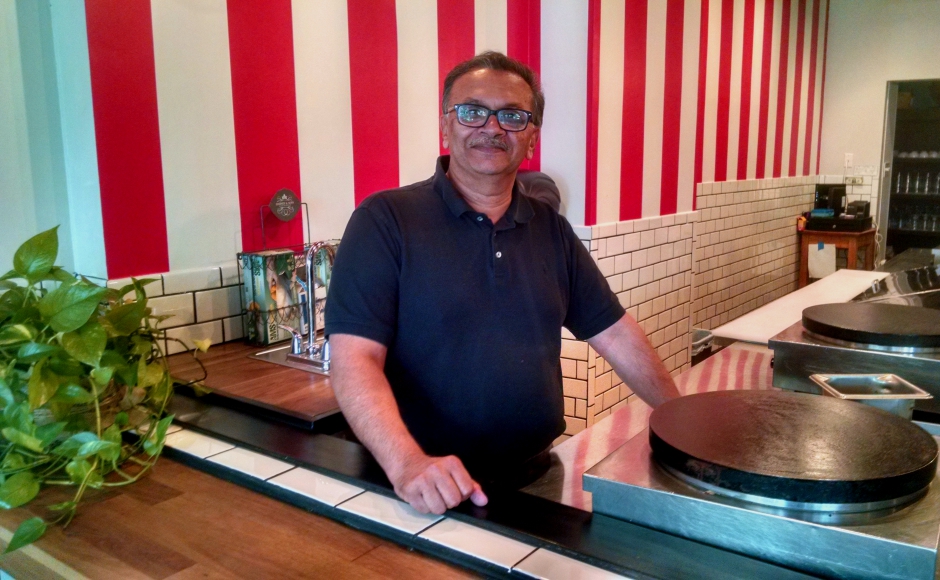 Upon immigrating to the United States in 1994, Amalesh Maitra and his family knew they would open a food-based business; they just didn’t know what kind.

Maitra, who goes by “Ash,” grew up immersed in French culture in the African republic of Benin.

His wife, Anita suggested that they start a crepe business— “something fresh, made right in front of people and interactive”—and Le Café Creperie was born.

After moving locations from Cherry Hill to Marlton over the years, the business landed in the Haddonfield storefront at 139 Kings Highway this summer, and a dream long in the making became a wish fulfilled.

“I used to come with my wife here and have this wishful thinking of opening a business in Haddonfield,” Ash Maitra said. “I was sitting across the street on a bench, and one day we found a sign on the window. I called the landlord and he said, ‘This is what we need for this town.’”

Anita Maitra “is the secret,” Ash Maitra said; “the one who is behind my inspiration.” Since opening their original location, the couple has been joined in the kitchen by their son, Arnav, who now works as a chef in Philadelphia.

His signature recipes have remained intact over the years, but Ash Maitra says it’s the thrill of experimentation and pushing the boundaries of flavor that propel him forward. 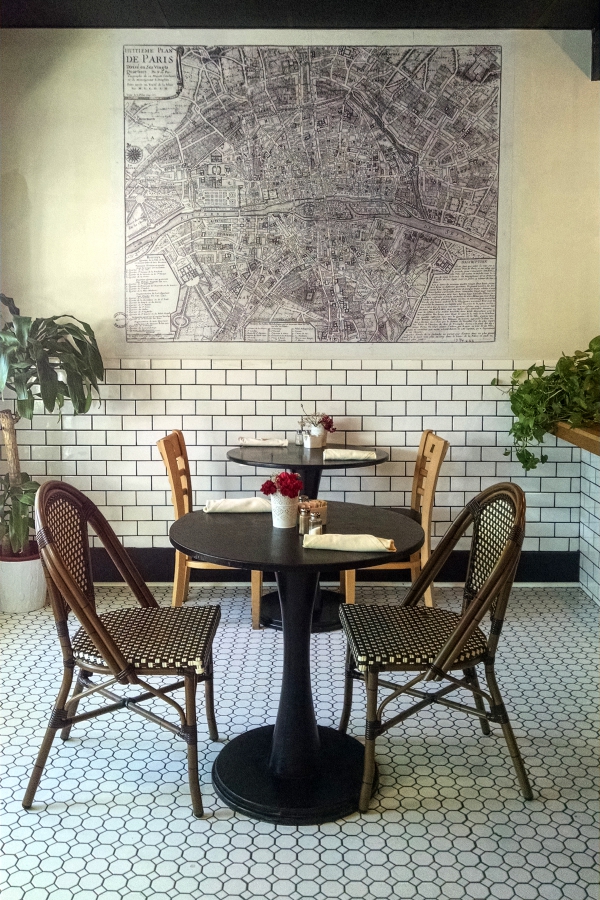 “I love to cook,” he said. “The whole idea is to keep on exploring. You can do wonderful things if you keep at it.”

On the sweet side, fruit and dessert crepes include the rum flambé bananas foster, Grand Marnier flambé crepe Suzette, and peach melba, served a la mode.

These are complemented by Liege waffles, which are sweeter and crunchier than Belgian waffles thanks to their caramelized pearl sugar.

Soups, salads and naan-like flatbread dishes round out the typically light fare, and a children’s menu offers kids 10 and younger the less-sophisticated-but-more-approachable options of grilled cheese, pizza, or peanut-butter-and-jelly crepes.

Philly Fair Trade coffee is served table-side in French presses, as is artisanal espresso in moka pots. Nothing on the menu exceeds $14, with most crepes ranging from $10-13. 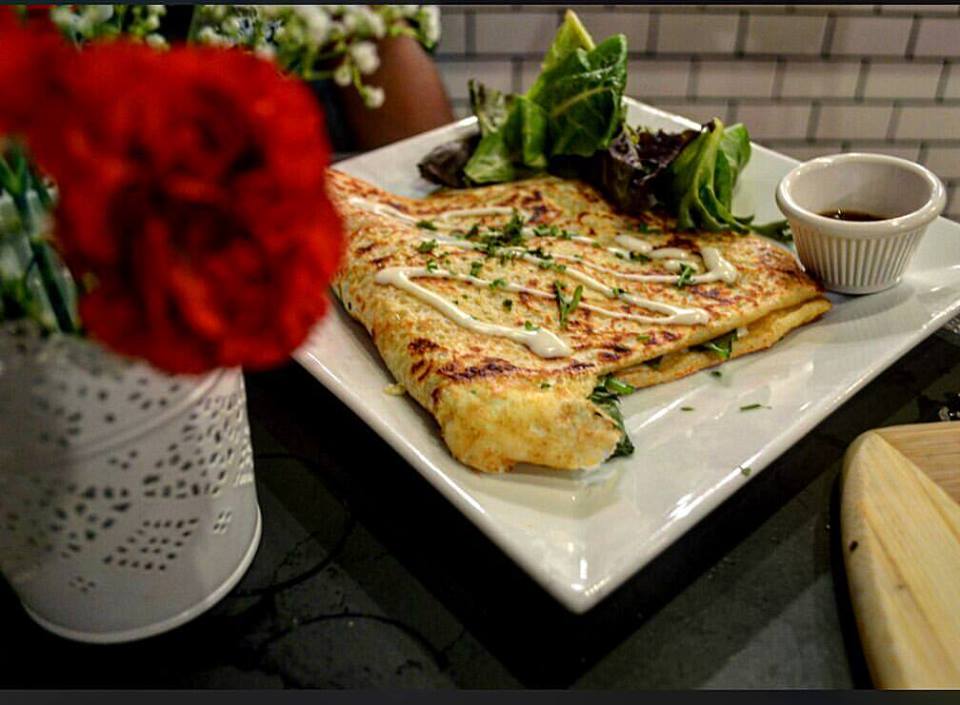 Just a few storefronts down from the Gelato Dulceria and across the street from the British Chip Shop, Ash Maitra joked that his business was helping the 100 block of Kings Highway continue its European trend.

The neighborhood atmosphere accentuates that feeling with its wide sidewalks and colorful planters. The café hopes to take advantage of that streetscape with 16 outdoor seats; it accommodates another 25 inside.

“You want to be in a place which is sensory in every way,” Ash Maitra said; “sitting down, having food in an ambience that really makes you enjoy the food more than the sake of food for eating food.”

The restaurant has the feel of a street café as well. White subway tiles and flooring from the former Little Tuna storefront have been retained, offset by a red-and-white-striped accent wall over the crepe station, and a large, historic map of the city of Paris. A chalkboard wall in the rear of the dining room offers up French-language lessons, and French music pipes softly in from the overhead sound system.

From the menu to the decor to the location, Ash Maitra said the cafe has him “feeling really good.

“Sometimes wishes are granted,” he said.