Trending
You are at:Home»Government»Camden County»Letter to the Editor: No Debate, Vaccines Save Lives 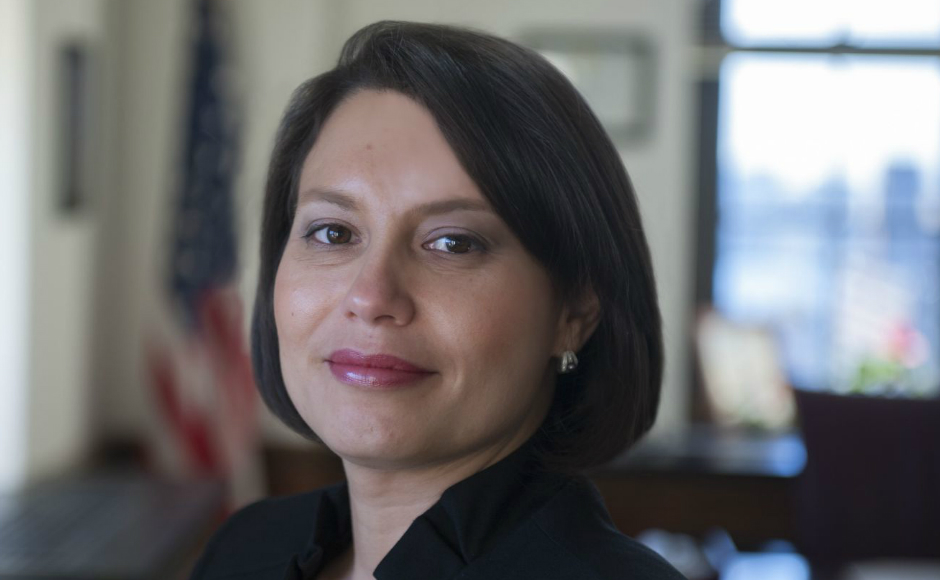 Over the last two months I was shocked as an educator, mother, and elected official to hear about the bogus debate in regard to vaccines on the heels of the measles outbreak in California.

Let’s be clear–first, there is no debate.

Second, the science is strong and indisputable: there is absolutely no link to the measles, mumps and rubella (MMR) vaccine and autism or brain damage.

Furthermore, you can make no mistake about it: the public’s health is compromised every time someone opts to not vaccinate their child.

Measles itself is one of the most contagious airborne diseases on the planet. In fact, according to the Center for Disease Control, if one person has it, 90 percent of the people close to that person who are not immune will also become infected. Measles is a disease that can reap horrific consequences on children and anyone else that is infected by it.

Taking a step back into history, prior to the creation of a vaccine, measles would kill 6,000 people a year. Even after the vaccine was developed, the disease still was responsible for hospitalizing 48,000 a year and killing 400 to 500 individuals on an annual basis.

This was until the federal government made a push to completely eradicate the disease through nationwide inoculation. This was achieved 15-years-ago in 2000, but fast-forward to 2013, and, according to the World Health Organization, our MMR vaccination rate has fallen to 91 percent.

To put this in perspective: there are several third-world nations with a better rate of vaccination than our country, which is striking, and should be reversed.

Did you know that 59 percent of the patients with measles in California are adults? I say this to stress that you are never too old to get vaccinated; in fact, the federal government did not start requiring two doses of MMR until 1989, so if you only had one shot, you should consult with your doctor to see if another dose of the vaccine is necessary.

In addition, as a nation, we have access to a safe alternative to stop devastating diseases, unlike other countries where healthcare workers are killed for vaccinating members of their society–my point being that the luxury of keeping yourself healthy and safe from diseases like measles is not afforded to all global citizens.

As a society, we are dependent on herd immunity because there are segments of our population that are unable to be vaccinated. These are individuals who cannot be immunized, including infants; individuals who have medical conditions making them immunocompromised; and a small number of people who are allergic to the vaccine.

In the state of New Jersey we have had one reported case of the measles, but I believe, as a public health official, we need to have a constant dialogue about this issue to thoroughly discredit anyone who undermines our herd.

Here at the Camden County Health Department, we carry the MMR vaccine at our health clinics that are open to the public every day during the work week. Appointments can be made by going to our website at www.camdencounty.com/health or calling (856) 931-2700.

Please know this is not a debate and the science is clear in regards to vaccines. They are pertinent to our public health and critical to the health of our children.

Carmen Rodriguez is a Camden County freeholder and liaison to the Camden Department of Health & Human Services,  Board of Social Services and Department of Children’s Services. She also serves as supervisor of Bilingual Education for the Camden City School District.