Police said a 42-year-old Collingswood man may have over-exerted himself while trying to help swim his child into the shallow end of the pool. Authorities do not believe the death was suspicious. 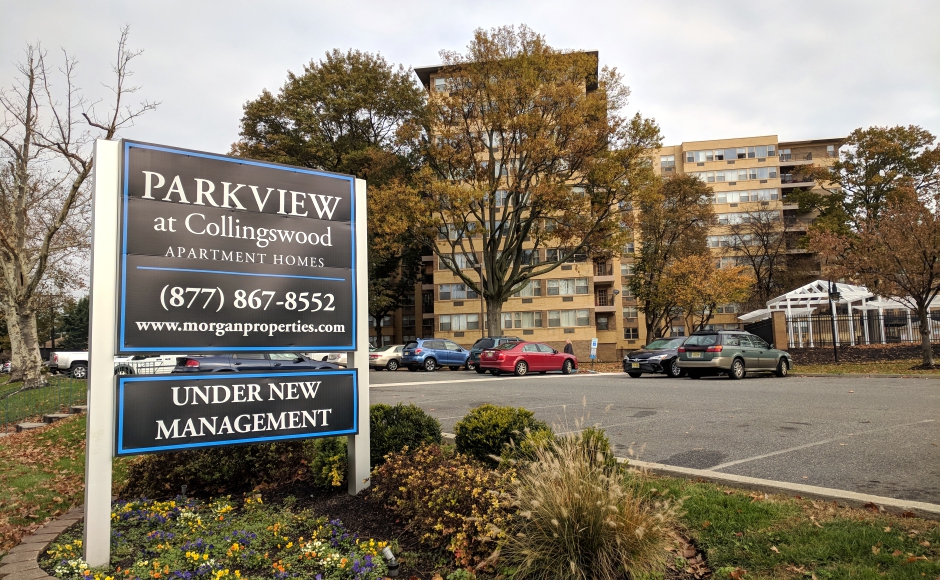 A 42-year-old Collingswood man who perished in an accidental drowning at the Parkview at Collingswood is believed to have suffered a shallow-water blackout.

Collingswood Police Chief Kevin Carey said the victim is believed to have overexerted himself coming to the aid of his child, who was struggling to keep afloat in the pool.

While the two 18-year-old lifeguards on duty were attending to the child outside of the water, the man was allegedly seen to be floating, motionless in the pool.

“[The child]  was fine, and then at some point, focus got back to him because he was still in the water,” Carey said. “After the commotion, they noticed him.”

According to management at The Parkview, lifeguards attempted to revive the victim, but could not do so.

Carey said the man’s death was not suspicious, and no additional investigation has been undertaken by the Camden County Prosecutor’s Office.

According to Shallow Water Blackout Prevention, these types of incidents are described as a byproduct of unintentional hyperventilation. They can occur when swimmers lose oxygen to the brain, and faint from repeatedly holding their breath.

Parkview management declined to comment on the incident beyond an initial notice to residents.