Trending
You are at:Home»Business»Montegrillo Italian Restaurant Cleared to Open in Collingswood

Owner Michael Colandrea, who has two other locations in Pennsauken and Maple Shade, will overhaul the former Duck Duck Goose storefront on Haddon Avenue. 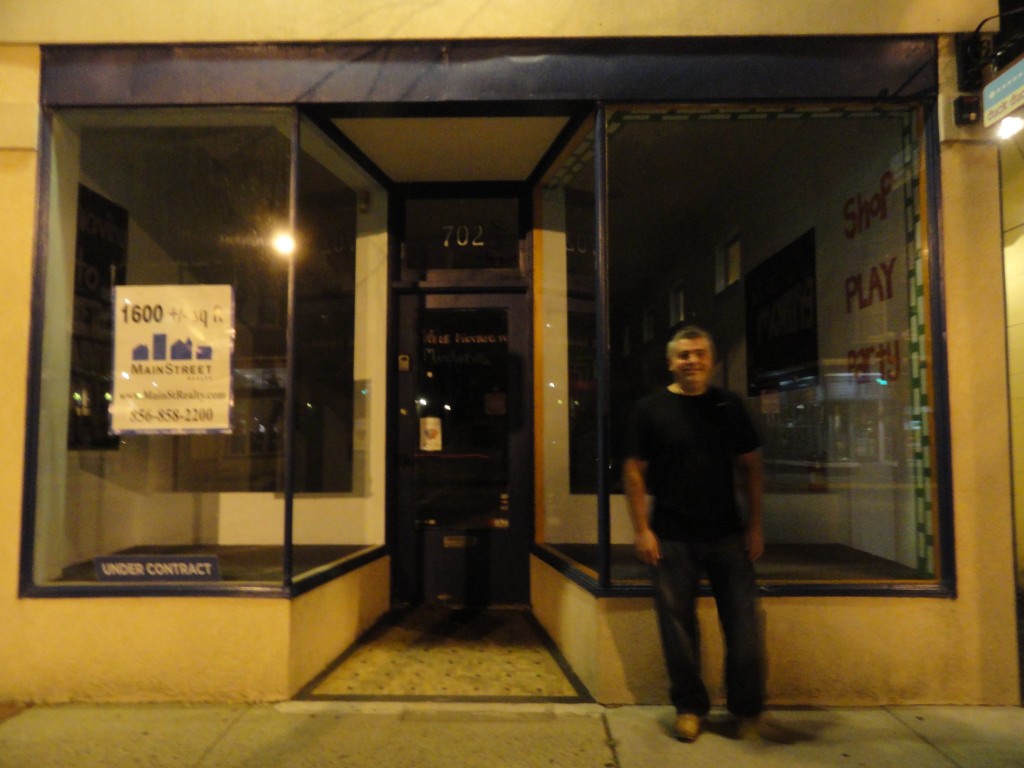 The storefront at 702 Haddon Avenue has remained vacant since January, when Duck Duck Goose owners Katherine and Ato Swann moved their toy business back to its Merchantville hometown.

Although the property may not reopen for another year, it will look significantly different when it does. New tenant Michael Colandrea received permission from the Collingswood Planning Board on Monday to convert the former retail space into his third Montegrillo Cucina Italiana, a 36-seat pizzeria and Italian restaurant.

Colandrea, who operates Montegrillo locations in Pennsauken and Merchantville, described his establishment as a restaurant “where you can take your family and not have to break the bank.”

The 42-year-old Cinnaminson resident said its dishes are inspired by family recipes from his ancestral home in Naples. Italy. In addition to pizzas and select-a-sauce-and-pasta platters, “We have zuppas, mussels, clams, shrimp, scallops over pasta, salmon, chicken,” Colandrea told the board. 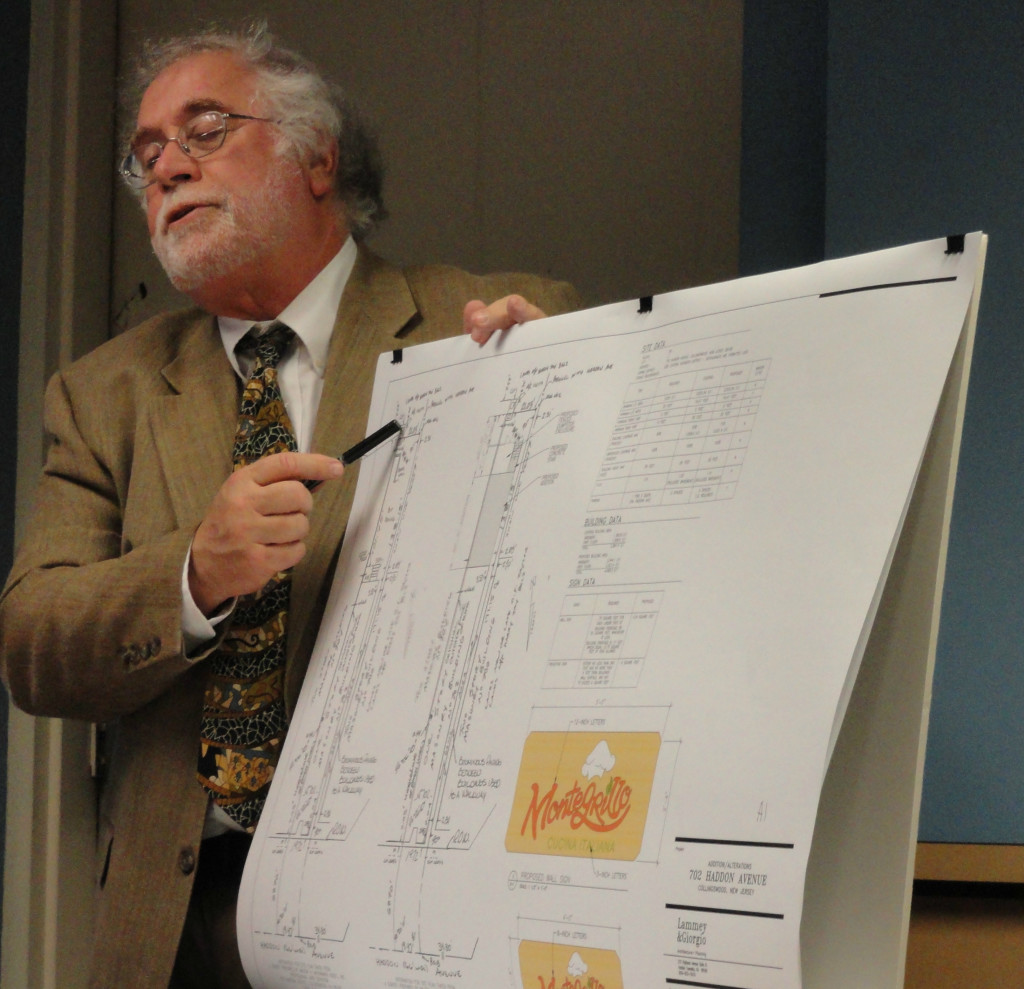 The property will undergo significant renovations in the changeover, shifting its main entranceway and adding an ADA-compliant wheelchair ramp to an elevated dining area, according to architect William Lammey of the Haddon Township-based Lammey and Giorgio.

Colandrea will extend the rear of the building another 30 feet to accommodate his kitchen, bathrooms, and walk-in refrigerators, which will require navigating around some structures shared by his neighbors at the adjoining property, Arts Plus.

For as many questions as Colandrea answered about how those architectural plans would address water runoff from his neighbors’ roof, or whether an exhaust hood would vent food odors at the tenants next door, the restaurateur was grilled even harder on whether his eatery would be in keeping with the character of the rest of Restaurant Row.

From the presence of a self-serve, refrigerated beverage case to the ratio of take-out to eat-in patrons, Collingswood Commissioner and planning board member Joan Leonard pressed Colandrea on the specifics of his model.

“Some of the features you have are fast-food features rather than restaurant features,” Leonard said. “It’s in my face, and I’m going to have to be answering these questions.”

Board member Mary Ellen Ries pointed out that the Collingswood business district already is home to eateries like Stella Pizza and Café Antonio’s, which wouldn’t hold up to such scrutiny.

“The old pizzerias, they’re a good thing, but they’re not in our ordinance anymore,” Leonard said. “We’re trying to make it restaurants.”

Camden County Freeholder Director and Collingswood resident Louis Cappelli, Jr., Colandrea’s counsel, argued that the property has had a history of turnover “because of its shape, size, and dimensions.” He offered that the proposed renovations would provide a necessary update that would extend the viability of the site. 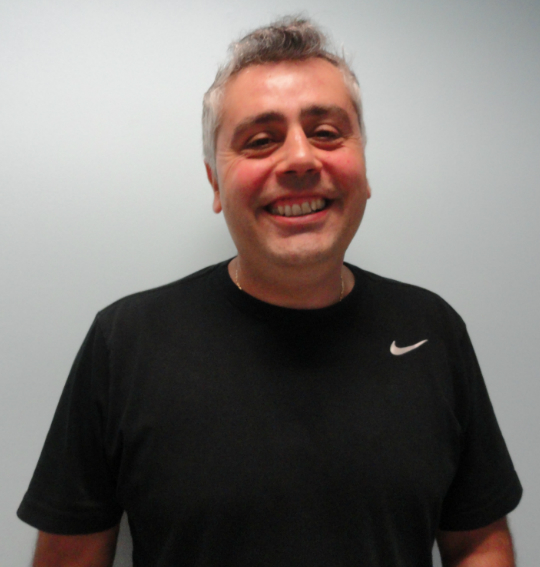 “Do we want to have a building that’s appropriately sized and shaped and conducive to successful business, or do we want to keep the old shoe store, which is not conducive to business?” Cappelli, Jr. said.

Colandrea agreed to strike the beverage case, but defended his overall concept, saying that unlike a fast-food chain, meals at his restaurant are cooked to order, and the majority of his business is dine-in.

Furthermore, although Montegrillo is designed to turn over tables quickly, the restaurant employs a wait staff and serves food on ceramic plates with metal flatware.

Despite nearly 90 minutes of lively testimony, the use change met with unanimous approval, as did signage for the eatery. Yet even with those approvals in hand, Colandrea said his timeline for opening within the borough is undefined, and could be as far off as a year or longer.

Given the longevity of the other Montegrillo locations, Colandrea may have no problem waiting out the process. His restaurant has been in business in Pennsauken for 17 years, and a second location in Maple Shade will soon enter its sixth.

When asked why he’d chosen Collingswood for this latest expansion, Colandrea was succinct.