On the heels of legislation signed by Gov. Christie in February, Camden County introduces ‘Norman’s Law,’ an enforcement nudge for pet sellers to switch to an adoption-first model. 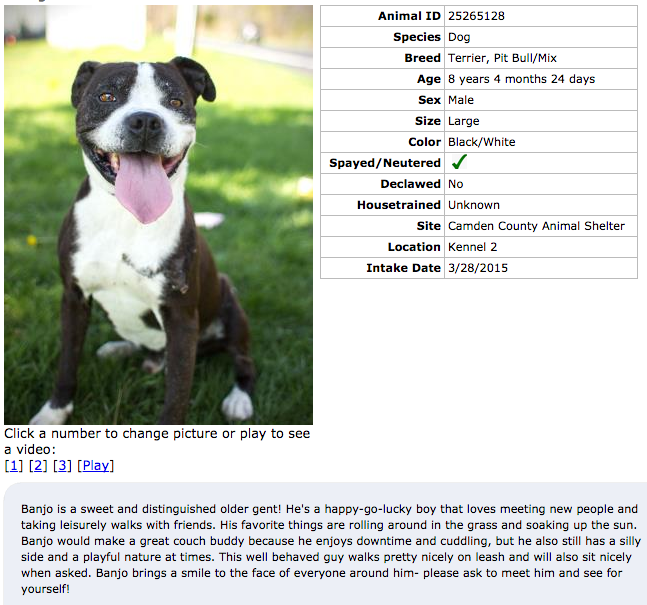 According to the Humane Society of the United States (HSUS), an estimated 2.11 million puppies are sold every year through puppy mills and breeders.

The American Society for the Prevention of Cruelty to Animals (ASPCA) calculates that 1.2 million dogs (and 1.4 million cats) are euthanized annually.

“There’s a direct correlation between limiting [puppy sales in pet stores and]what happens in rescues and shelters–which is they become an afterthought, and are, in many states, euthanized,” Keashen said.

“We have a [county] animal shelter that’s at capacity already,” he said. “People are going out and purchasing puppies when they could go out and adopt the puppies that we’re already housing.”

Next Thursday, the county government will introduce a new resolution designed to put stricter controls on pet stores that sell dogs “from breeders operating inhumane puppy mills,” according to a statement from the county freeholders. Dubbed “Norman’s Law,” after Camden County Freeholder Jeffrey Nash’s shelter dog, the ordinance will impose penalties on pet shops that source their puppies from breeders who violate conditions of the federal Animal Welfare Act. 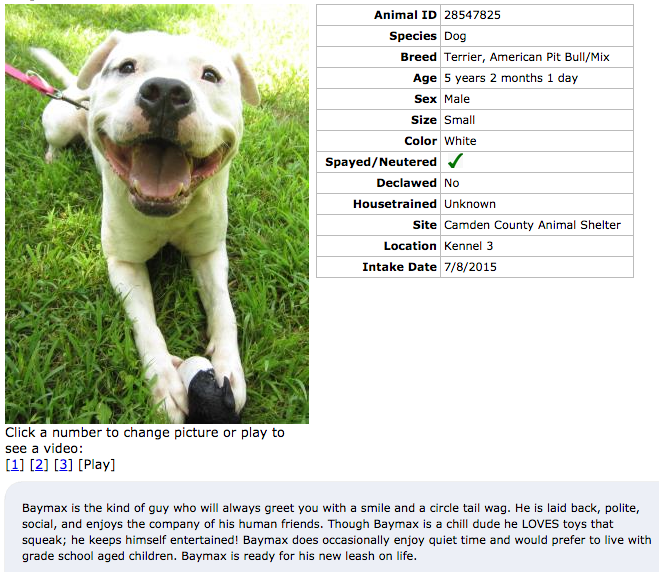 The statute expands locally a statewide puppy mill law that took effect in February and which requires pet sellers to post detailed breeding information about their animals’ origins, secure veterinary treatment for them, and quarantine sick animals in the store.

Kathleen Schatzmann, New Jersey State Director for the Humane Society of the United States, said that the laws are a smart remedy to the inhumane conditions under which many animals are cultivated solely for the purpose of becoming domestic pets.

Animals raised in such circumstances are commonly caged on top of one another, don’t have access to proper veterinary care or exercise, and may suffer emotional trauma, she said.

“We know that the puppy mills and the pet industry does contribute to pet overpopulation,” Schatzmann said. “We want to advocate for adoption, first and foremost, and we are hoping that the pet stores will transition to adoption-only models.”

Schatzmann said that her organization advocates for responsible breeding and pet ownership, and that the new law shouldn’t affect USDA-licensed pet breeders who don’t breed animals in numbers “that are needed to supply pet stores with a constant supply,” she said.

“They’re very specific about the homes that they want their animals to go to,” Schatzmann said. “There are no pet stores that we have found that have responsible breeders supplying them.” 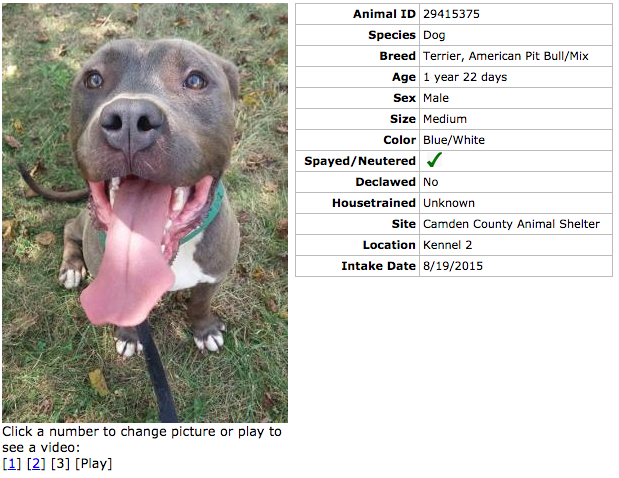 Instead, Schatzmann said, Norman’s Law helps move pet sellers and pet consumers to an adoption-only model that relieves the burden of caring for animals in overpopulated shelters by limiting the number of pets bred only for sale in pet stores.

“Every puppy mill dog is being bred specifically for a pet store,” she said. “By adopting you’re going to save a life.”

In Cherry Hill, the conflict central to this issue came to light over the summer, when animal rights activists protested Pat’s Pets, an independent pet store that opened its doors in the Saw Mill Village plaza on Route 70.

Bridget Palmer, Director of Communications for Cherry Hill Mayor Chuck Cahn, said that the mayor talked with the business owner, the plaza owner, and picketing residents about their concerns.

“We were assured that the owner of Pat’s Pets is in compliance with all the laws on the books,” Palmer said. “There was no public notice, so we really were not involved in bringing them in. But we understood that the residents had concerns, so we did look into it.”

Palmer said that the township will do its due diligence for companion ordinances to Norman’s Law that are proposed at the municipal level, “and see what works for Cherry Hill.” But she also added that local leaders would prefer to see healthy puppies adopted from animal shelters.

Many of the larger, corporate-owned pet shops in Camden County have already taken the lead in facilitating access to adoption animals instead of retailing them. PetSmart, which operates locations in Cherry Hill and Lawnside, confirmed by e-mail that “we do not sell cats and dogs.

Pets Plus Natural, which has locations in nearby Gloucester and Burlington Counties, has partnered with the Pennsylvania SPCA to offer exclusively adoption dogs and cats in its stores. Schatzmann said that partnership has been a successful one for both animal rights groups and the retailer, forging “great community goodwill” while saving cats and dogs from euthanization.

“This truly is a model that communities and the vast majority of residents in New Jersey support,” Schatzmann said. “We are one of the most progressive states in the country on animal adoption.”