Trending
You are at:Home»Schools»Haddon Heights»New Deal with Haddon Heights Culminates 30 Years of Work for Merchantville Schools

The new send-receive agreement could add about 40 high-school students and a couple hundred thousand dollars to the Haddon Heights district as early as September. 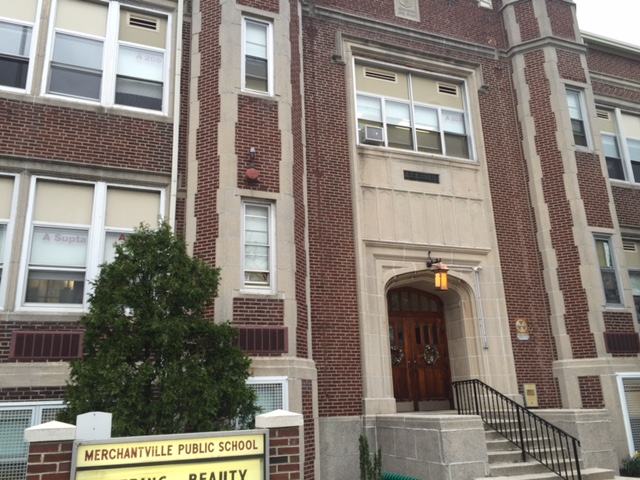 With the stroke of a pen last week, New Jersey Commissioner of Education David Hespe put an end to what had been a 30-year struggle for Merchantville residents to pull their kids out of the Pennsauken public school district.

Hespe’s signature affirmed the March 2 ruling of administrative law judge Elia Pelios that severing the send-receive agreement with Pennsauken would not have a radical impact on either the economics, educational status, or racial makeup of the Merchantville school district, said Merchantville Chief School Administrator J. Scott Strong.

“This has been 30 years in the making [with]multiple school boards working on this,” Strong said.

“The town of Merchantville has been wanting this for over 30 years because they do believe this is what the kids deserve: the best education possible.”

The district had come to the brink of such a decision in 1988, when Merchantville wanted out of a 10-year send-receive agreement with Pennsauken that had been automatically renewed by state statute. Despite winning a court ruling to send its kids to Haddonfield, the district failed to garner that necessary final signature from the state commissioner of education, and the deal was off.

Then, in 2011, the Merchantville Board of Education commissioned a feasibility study of the potential partnership with Haddon Heights. The board went to court in September 2013 after the results of that study, and final briefs were filed a year ago.

In the meantime, a similar case involving the districts of Longport and Atlantic City was resolved in favor of Longport, when discontinuing a longstanding send-receive arrangement would fail to show “substantial financial, educational or racial negative impact.”

“When that precedent was set, our lawyers contacted the judge, and eventually in March 2015, we finally got the administrative law judge’s verdict,” Strong said. 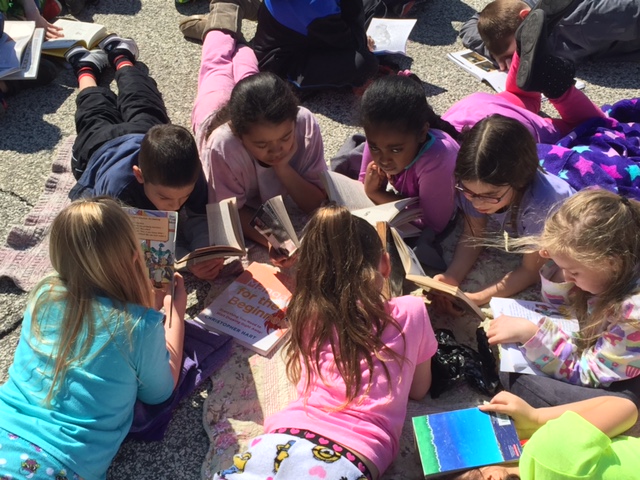 ‘More in line with our goals’

Beyond its dissatisfaction with the Pennsauken school district, Strong said that the learning environment at Haddon Heights High School is a closer fit with the desires of Merchantville students across the board, from the availability of Advanced Placement courses to similarly tracking standardized test scores.

“This is more in line with our goals,” he said.

“We really are looking forward to starting a new relationship with Haddon Heights. They are willing to welcome us with open arms; they are ready to roll.”

Strong said his district is “in kind of a time crunch right now,” working out the particulars of its 2015-16 budget, which is due to the state within the next three weeks.

Merchantville students will be phased into the Haddon Heights district over the course of the next four years, starting with freshmen students in the fall of 2015.

Merchantville has 380 students in pre-K through eighth grades, Strong said, with 44 in the current eighth-grade class. Of those, only some five to 10 attend Pennsauken High School, he said, with the remainder attending other nearby high schools via the New Jersey Inter-district Public School Choice option or opting for private school.

Strong said he expects that figure will increase with the results of this announcement, which also means that tuition costs will increase throughout the Merchantville district in the next few years.

“We do have more kids that are probably going to choose the public school option, which is Haddon Heights,” he said. “We still don’t know the tax impact.”

Merchantville also participates in the school choice program, “so right now we have 44 kids that aren’t Merchantville residents going to our school,” who will possibly continue on to Haddon Heights, Strong said.

“The projection is that [the agreement with Haddon Heights]might lure more families to Merchantville,” he said. 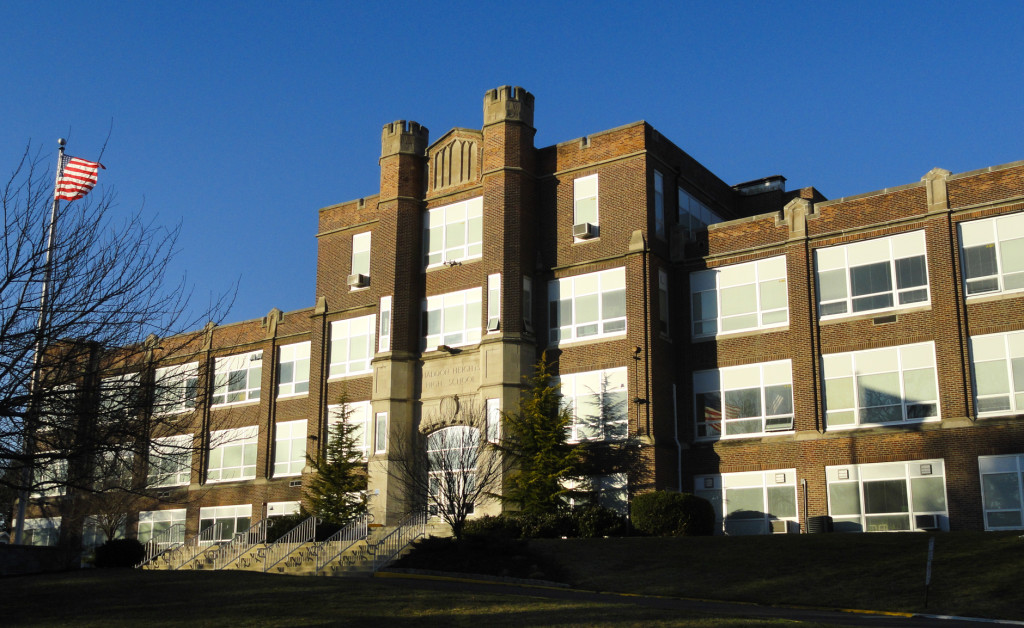 One school, one love

For a district that already receives students from nearby Barrington and Lawnside, the additional class load won’t pose any burden, said Haddon Heights Superintendent Michael Adams; moreover, he said, the culture of the high school is a welcoming one, which should smooth the transition.

“We’re a family; we’re all one,” Adams said. “They come in as three communities. They go out as one together.

“At a basketball game, it says ‘Garnets’ [at center court],” he said. “It doesn’t say Haddon Heights.”

Adams said the district hasn’t finalized the potential financial impact of the arrangement yet, but a ballpark tuition cost of $14,300 per student could add anywhere from $286,000 to $357,500 in new revenues. Those funds would be offset in part by any additional costs of educational materials and staff, he said.

“Whatever the money ends up being, those are the types of things we’ll be using the money for,” he said.

Adams also said that Haddon Heights will work closely with Merchantville to integrate curriculum and professional development among educators in both districts, the better to coordinate the student experience “so that when students reach ninth grade, everybody is on an equal playing field,” he said.

“Overall, it was a good match,” Adams said.