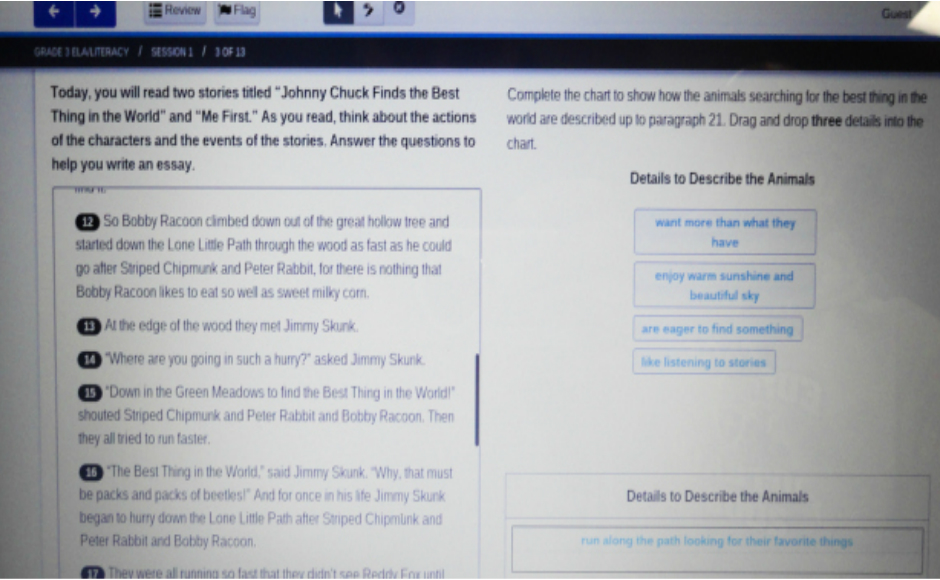 The first, A3079, prevents the standardized testing of children before the third grade. The second, A4485, guarantees that the state Department of Education (DOE) cannot threaten to withhold state financial aid for districts with high numbers of students who opt out of such tests.

Both issues surfaced amid a groundswell of public opposition to the digitally assessed Partnership for Assessment of Readiness for College and Careers (PARCC) tests, inaugural versions of which were rolled out statewide last year.

Educators and parents across the state rallied around formalized processes designed to coach families through helping their kids sit out the exams if they disagreed with them. Some school districts, like Collingswood, formulated resolutions of opposition to such high-stakes testing, which were symbolic, but ultimately toothless. In response, New Jersey Education Commissioner David Hespe threatened that high-opt-out-rate districts could be placed on corrective action plans, risking a loss of state financial aid.

On the upside, Oswald said, the new rules help the youngest schoolchildren, for whom such test taking may be developmentally inappropriate or difficult due to a lack of fine motor skills or reading ability.

But there’s no guarantee of such protections at the federal level, which is where the Title I funding comes from, he said.

“The real threat of withholding aid was and is at the federal level, and this bill does nothing to address that,” Oswald said.

“The U.S. Department of Education has only one stick with which to penalize us, and that stick is green and covered with dollar signs.

“Watch how quickly New Jersey reverses course if the feds pass legislation mandating testing at an earlier grade level and tie money to it,” he said.

Financial recourse is a popular political threat in the education world, but for many New Jersey school districts, state aid has been stagnant for years. Under the two-percent budget cap rules, districts can no longer raise taxes significantly without a referendum. Districts nationwide typically have aging infrastructures in need of repair, and are already struggling to meet their operational needs without the added pressure of seeking capital funding.

That leaves school boards the task of shaving jobs—and therefore student resources—because “there aren’t enough pencils and pens in the budget to make a real difference,” Oswald said. 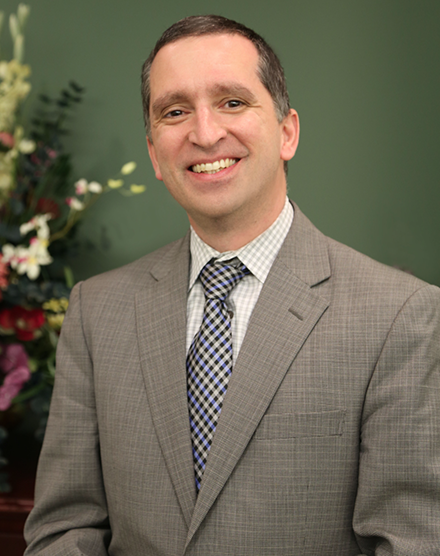 NJEA spokesman Steven Baker said the funding shortfall in New Jersey school districts is a product of legislative policies that have shifted responsibility for rebuilding the education system to local communities that may not have the wherewithal to do so on their own.

By threatening to withhold state aid, “what [the Department of Education]really [was]doing was threatening parents with the loss of their own tax dollars,” he said.

“That has hurt students in terms of limited opportunities, and it’s hurt communities in terms of putting the burden locally,” Baker said. “The state should start honoring the funding formula.”

Even before the legislation was enacted, both Oswald and Baker characterized the loss of state funds for high-opt-out districts as an empty threat.

Language in the closing line of A4485 emphasizes an intention to keep “districts from being penalized for matters beyond their control,” and yet that wording could easily describe a variety of circumstances with which districts contend daily.

“Much of what happens in schools is beyond our control,” Oswald said. “There is a laundry list of items to which it could apply.

“It would be nice to have some commonsense conversation with our elected leaders, at times, to help them see the light in terms of what is and what is not within our control,” he said.

“Rather than hav[ing]those difficult and perhaps uncomfortable conversations, they choose instead to trumpet accountability for the schools while not really pressing for accountability in many other areas of life.”

Furthermore, Baker said, neither of the laws deals with some of the fundamental problems of high-stakes testing—i.e., tying performance outcomes to teachers’ jobs, dedicating instructional time to test preparation, and shifting district resources to roll out digital test-taking infrastructure instead of supporting more immediate student needs.

“The penalties and consequences and the bad decisions that that leads to…this doesn’t change that, per se,” Baker said. “If [parents]believe something is harmful to their children, they ought to be able to say, ‘I don’t want this for my child.’ 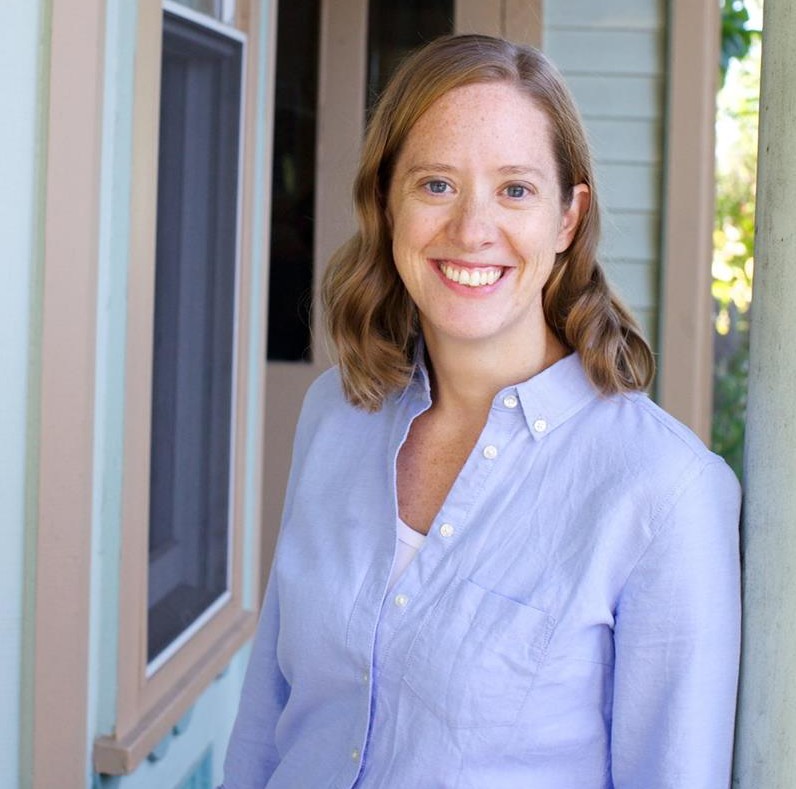 Collingswood resident and education activist Regan Kaiden, who has testified before the Assembly Education Committee on the subjects covered by both bills, said the legislation that prevents testing before third grade is an especially welcome shift.

“There is an abundance of evidence that shows standardized tests in the younger grades give us no reliable data, and are, therefore, a waste of time and resources,” Kaiden said.

“I think the fact that the governor did sign this bill shows that high-stakes testing is losing political support.”

Kaiden also said that the legislation may help more parents protest standardized testing with which they disagree. She cited the approximately 125,000 PARCC refusals statewide reported by Save Our Schools NJ as evidence that lawmakers are catching on to public sentiment.

“I think that says a lot about what the public thinks about high-stakes testing and its place in our schools,” Kaiden said. “If this bill helps parents to feel more comfortable or empowered to speak up or say ‘No more’ to this type of testing, then I do not see that as a bad thing.

“Parents should not feel pressure to force their children to take a test that they feel is not appropriate or in their child’s best interests,” she said.

Oswald said that both bills help relieve the burden of financially strapped school districts to “‘encourage’ or ‘coerce’ families to do something with which they did not agree. 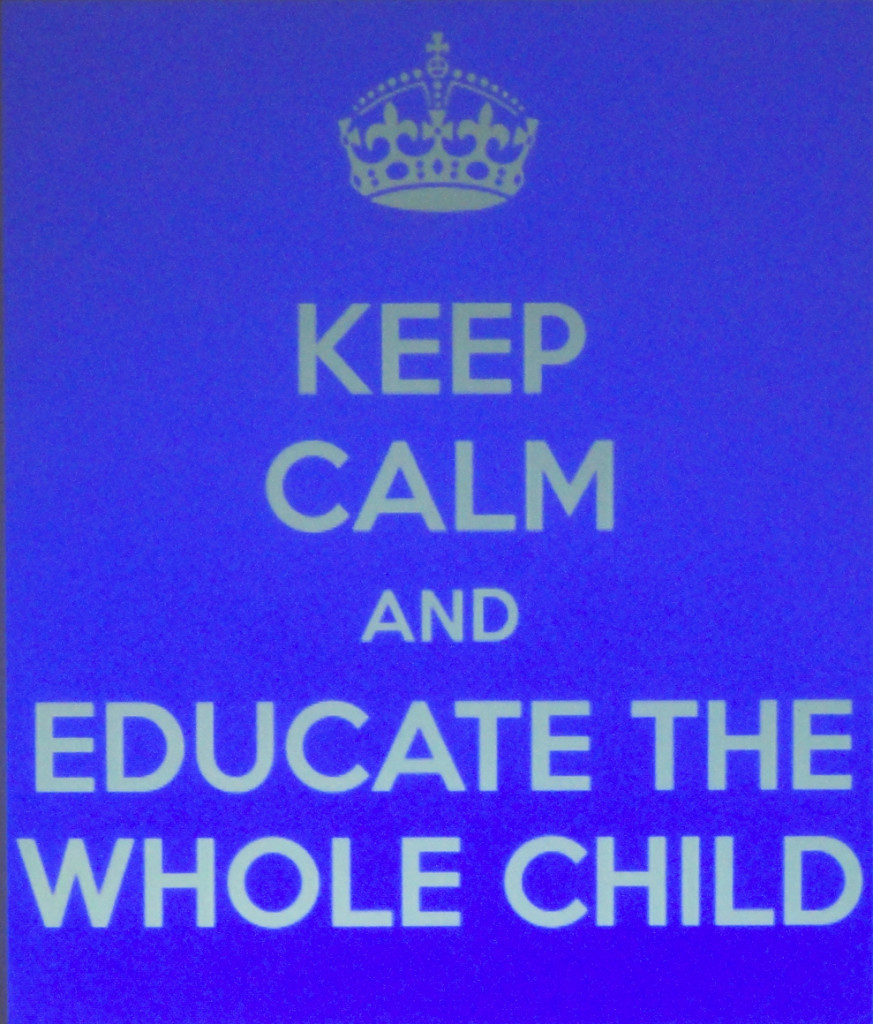 “I think parents would be more comfortable with the test if they were assured that its results would be used for the intended purposes: to inform instruction and help close gaps in achievement,” he said.

“I do not believe most parents want their kids tracked as data points in a statewide system. I’m not sure they want their kids’ scores printed in newspapers or used to determine a teacher’s evaluation. I think many parents want simple, common sense: help my student achieve to the best of his or her ability.”

Finally, Oswald pointed out that the biggest deficit in standardized testing lies in its inability to measure what may be the most important dimensions of student achievement.

Students—like all people—contain talents that may be unquantifiable in an academic setting, and these abilities should not be overlooked in the assessment of the whole child.

“Perhaps my child is a tremendously gifted artist or athlete,” Oswald said. “We don’t test those areas. Let’s celebrate the strengths while helping to develop areas of need. Strengths and gifts go well beyond those areas measured on standardized tests.”