Your handy breakdown of the national, state, county, and local races for the June 7 primary elections.

Turnout is expected to be significant for November’s elections, in which Americans will choose their leaders at every level of government, right up to the presidency. Tuesday’s primaries will help determine what those ballots look like this fall.

New Jersey has closed primaries, which means that voters must declare their affiliations for either Republican or Democratic parties in order to participate. Registered, unaffiliated voters may declare their party affiliation at the polls. 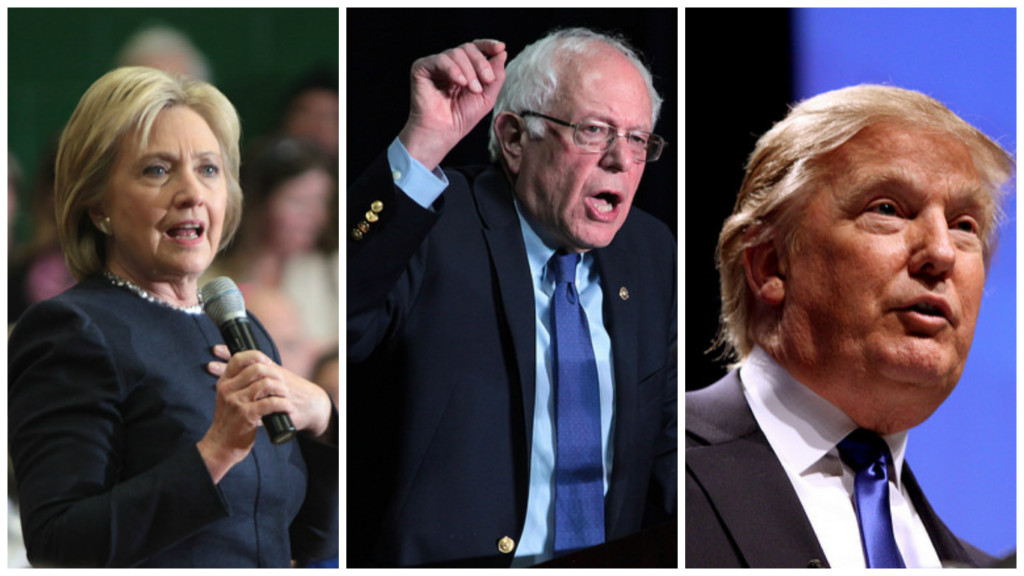 Five U.S. presidential candidates will appear on the ballot for New Jersey voters.

Republicans can choose from among Donald Trump, Texas Senator Ted Cruz, or Ohio Governor John Kasich, however, Cruz and Kasich have already conceded their campaigns.

The Democratic Presidential nomination is still contested, however, among former Secretary of State Hillary Clinton and Vermont Congressman Bernie Sanders. 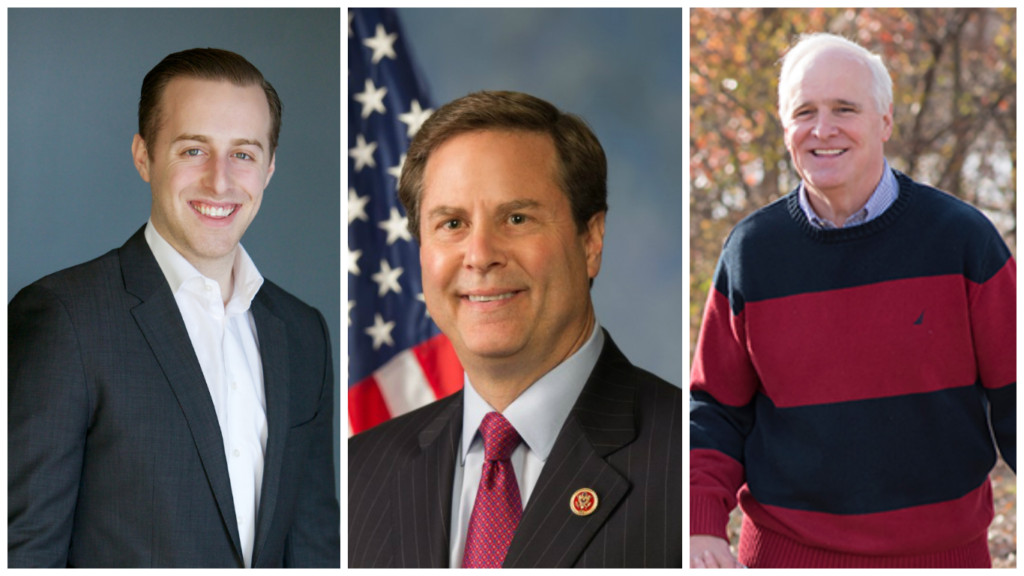 Prior to the publication of the ballot, the Law campaign sued Camden County Clerk Joseph Ripa over an alleged lack of transparency in the candidate bracketing process; his challenge was dismissed in Superior Court. Law also challenged the bracketing of other freeholder candidates who appear on the ballot, according to Politicker NJ. 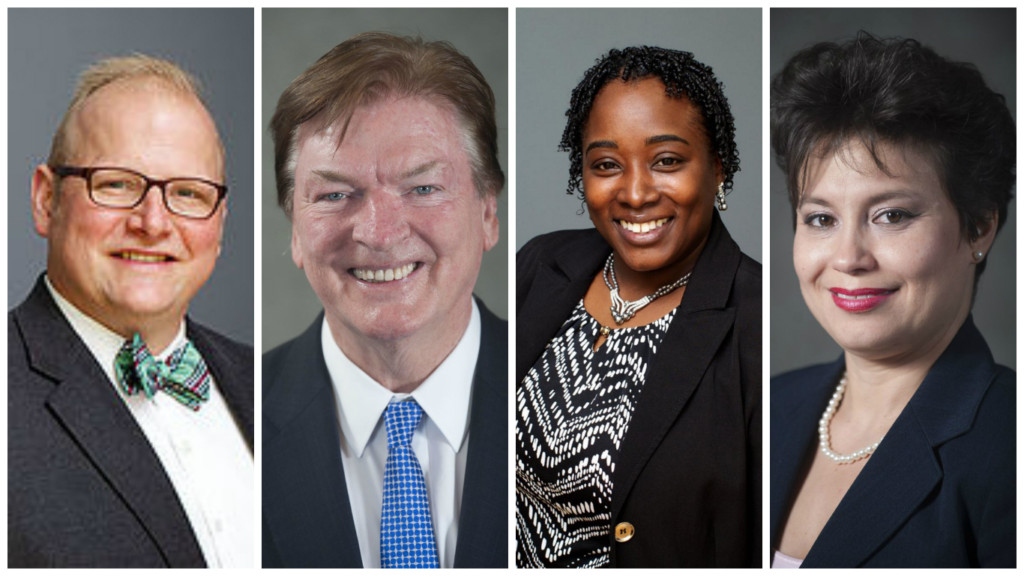 Two seats are up for grabs on the county freeholder board, with eight candidates challenging incumbents Edward McDonnell and Carmen Rodriguez (Column Three) on the Democratic ticket.

Scroll down or links to your local sample ballot and a list of polling places, which are open from 6 a.m. to 8 p.m. statewide on Tuesday, June 7.