Your handy breakdown of the state, county, and local races for the November 7 elections.

Not since Jon Corzine and Doug Forrester squared off in the 2005 gubernatorial election have New Jersey voters had the choice among two non-incumbent candidates for governor.

There are no national seats up for grabs until next year’s midterm elections, which means that the biggest questions for voters on November 7 all revolve around local, county, and state offices.

In addition to selecting a new governor, New Jersey voters will also decide a pair of ballot referenda and elect their state senators, assembly members, local government, and school board officials.

On Tuesday, voters will elect a replacement for the outgoing Chris Christie from among seven balloted candidates. 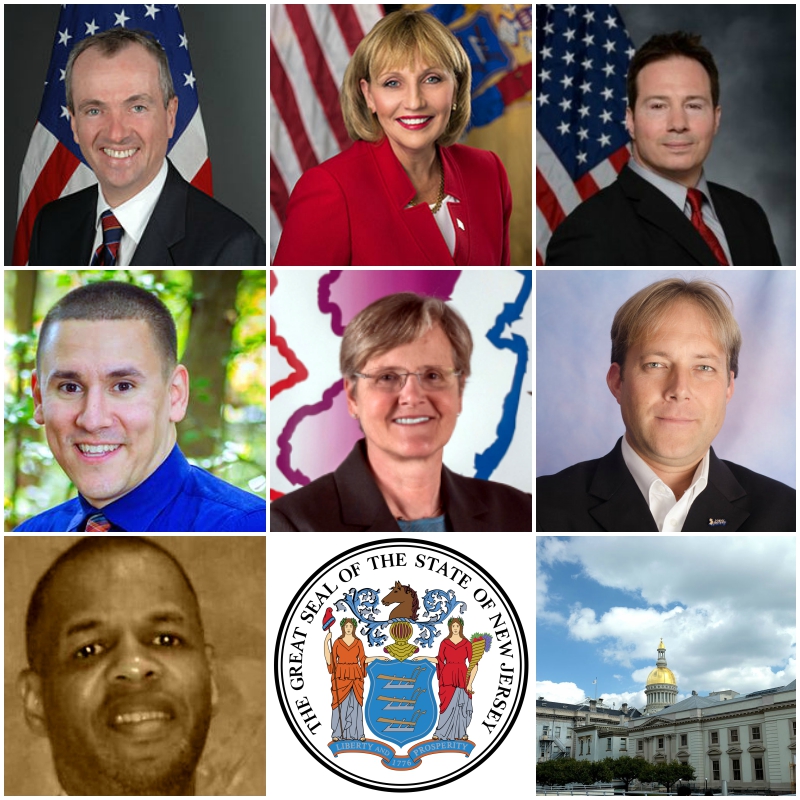 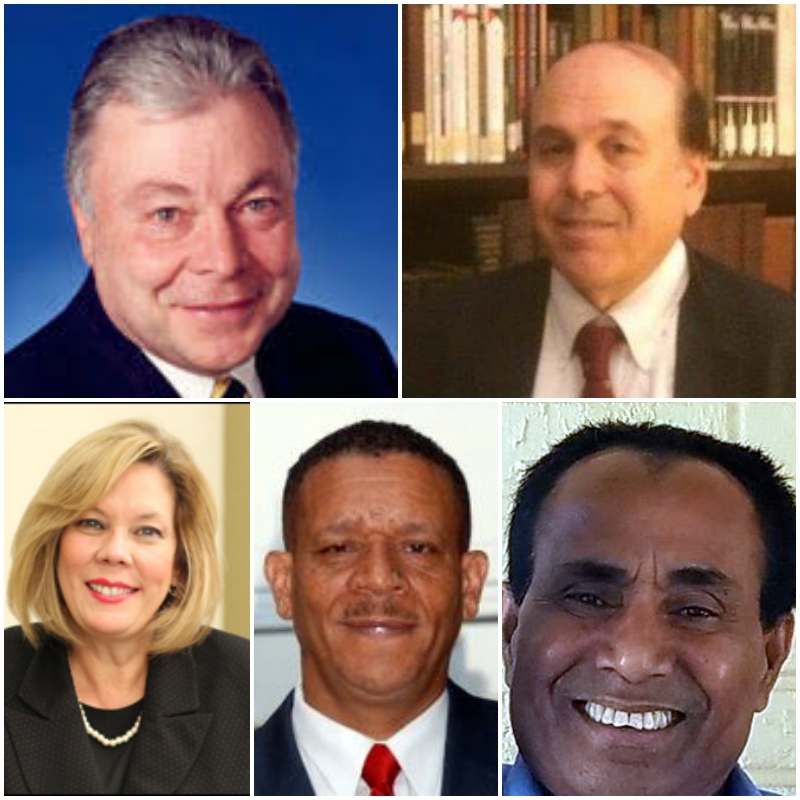 In the Fifth Legislative District, Democrat Nilsa Cruz-Perez, who in 2014 was appointed to fill the state senate seat vacated by U.S. Congressman Donald Norcross, faces Republican Keith A. Walker and Mohammad Kabir of Bellmawr, who is running under the slogan “Challenge Promise Fix.” 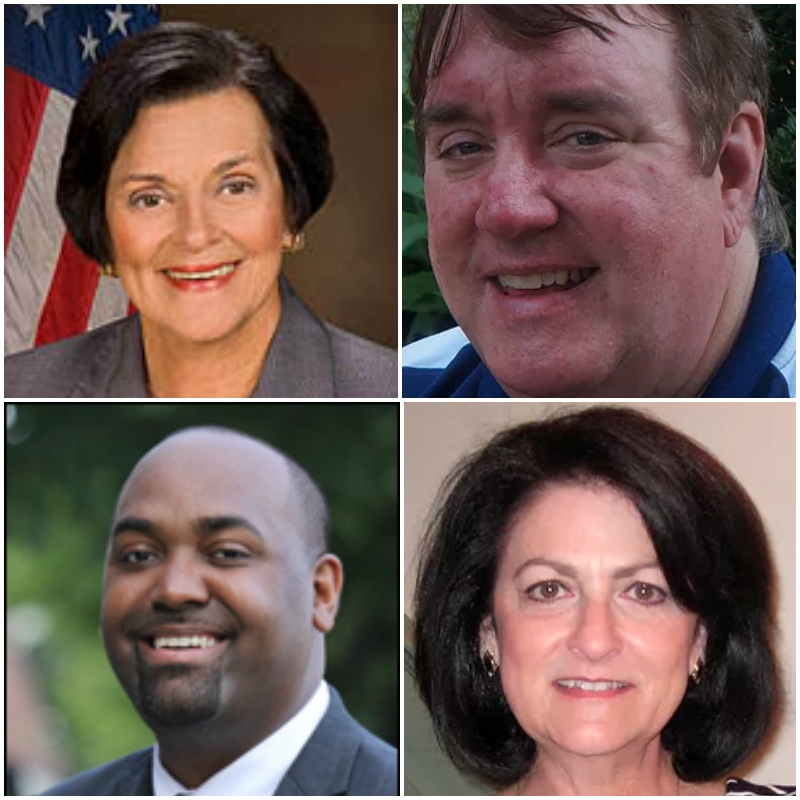 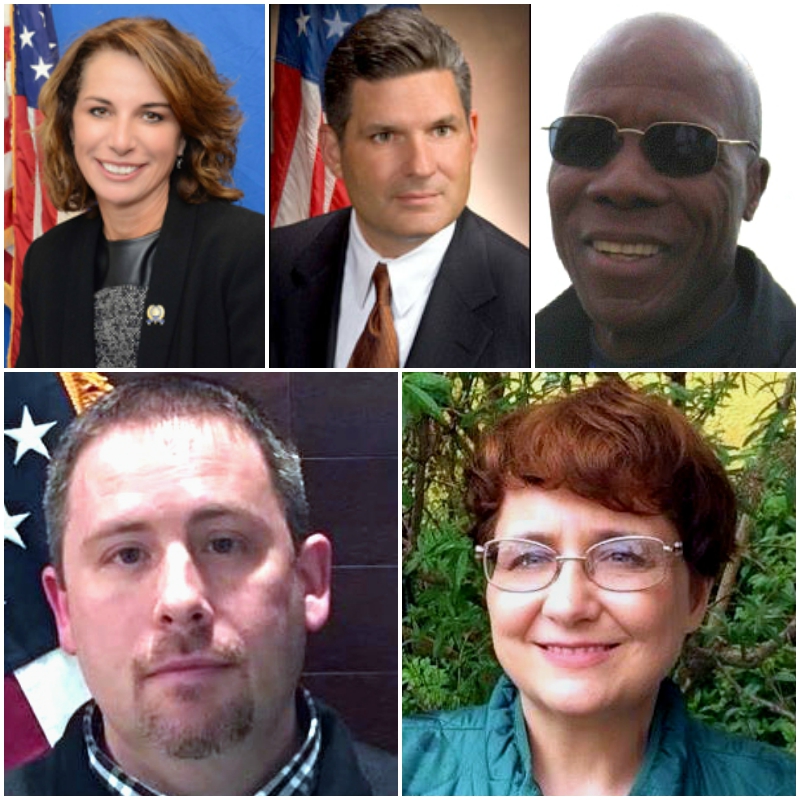 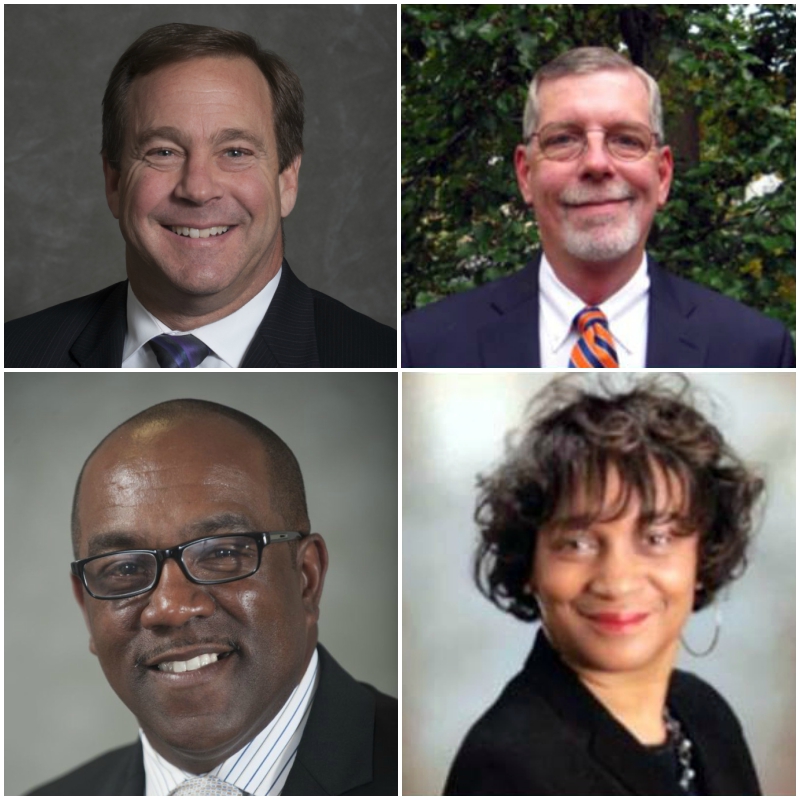 Two seats are up for grabs on the Camden County freeholder board, with incumbents Lou Cappelli and Jonathan Young on the Democratic ticket against Republican hopefuls Keith Cybulski and Nicole Nance.

For detailed information on each of the local board of education races in our coverage area, click on a town name for our candidate biographies.

New Jersey voters will also weigh in on a pair of ballot questions Tuesday.

The first, the “New Jersey Library Construction Bond Act” would borrow $125 million to provide grants “to build, equip, and expand public libraries to increase capacity and serve the public.” Read our coverage of the library bond issue here.

The second question would amend the state constitution to dedicate all money collected from environmental contamination cases to “repair, restore, replace, or preserve the State’s natural resources” or to paying costs incurred by the state in pursuing environmental cases. Read an interpretation of the issue by the League of Women Voters here.

Scroll down for links to your local sample ballot and a list of polling places, which are open from 6 a.m. to 8 p.m. statewide on Tuesday, November 7.