We invited the candidates for the township mayor and council to tell voters a little about themselves ahead of Election Day. Here’s how they responded.

On November 5, voters in Cherry Hill will choose from among two balloted candidates for mayor, and among seven candidates for three seats on township council.

We invited each candidate to respond to the same set of prompts, telling voters about themselves, their priorities, and their views of the current state of the community. Here’s how they responded. Answers were edited for clarity and length. 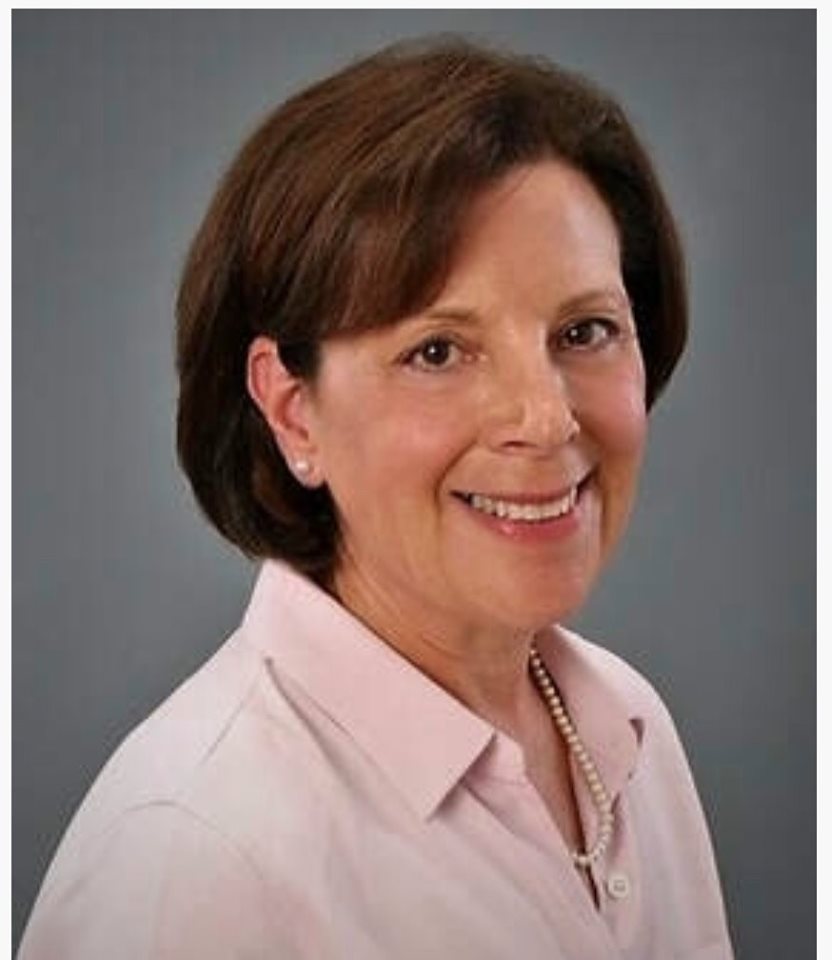 Nancy Feller O’Dowd is an advanced practice nurse who specializes in geriatric psychiatry.

O’Dowd is a 35-year Cherry Hill resident, a former board of education member, and a mother of three.

I believe everything should be done to promote the safety, security, and quality of life for taxpayers/residents with fiscal responsibility.

I have lived in Cherry Hill for 35 years. My three sons attended Cherry Hill Public Schools, and I am a former school board member. The current local government has been in control for over 30 years, and has been neglecting the needs and concerns of residents in neighborhoods in favor of big developers.

As a result, quality of life in Cherry Hill is suffering. Neighborhoods are not being maintained, and infrastructure is failing. We need leaders who will prioritize the concerns of residents.

There is a runaway train of development in Cherry Hill, and we must put the brakes on future development until we’ve had a chance to evaluate the impact on our schools, roads, law enforcement, and public services.

We also have to reform the PILOT tax deals for developers, which direct millions of dollars away from the schools—money that is sorely needed to repair and/or replace our aging school buildings. And we need an independent audit of township finances to see where all the increased revenue is going.

Our town is a premier American suburb known for its excellent schools and neighborhoods. Everything I do will be aimed at restoring and maintaining that excellence.

A focus on the concerns of residents: repairing roads, sidewalks, tree maintenance, curbing speeding and crime in neighborhoods, tax relief through ethical appropriation of revenue, and lobbying Trenton for fair funding of our schools.

And finally, we will bring back the two community events that drew our town together, and brought a sense of pride: the Cherry Blossom Parade and the July 4th Fireworks Celebration. 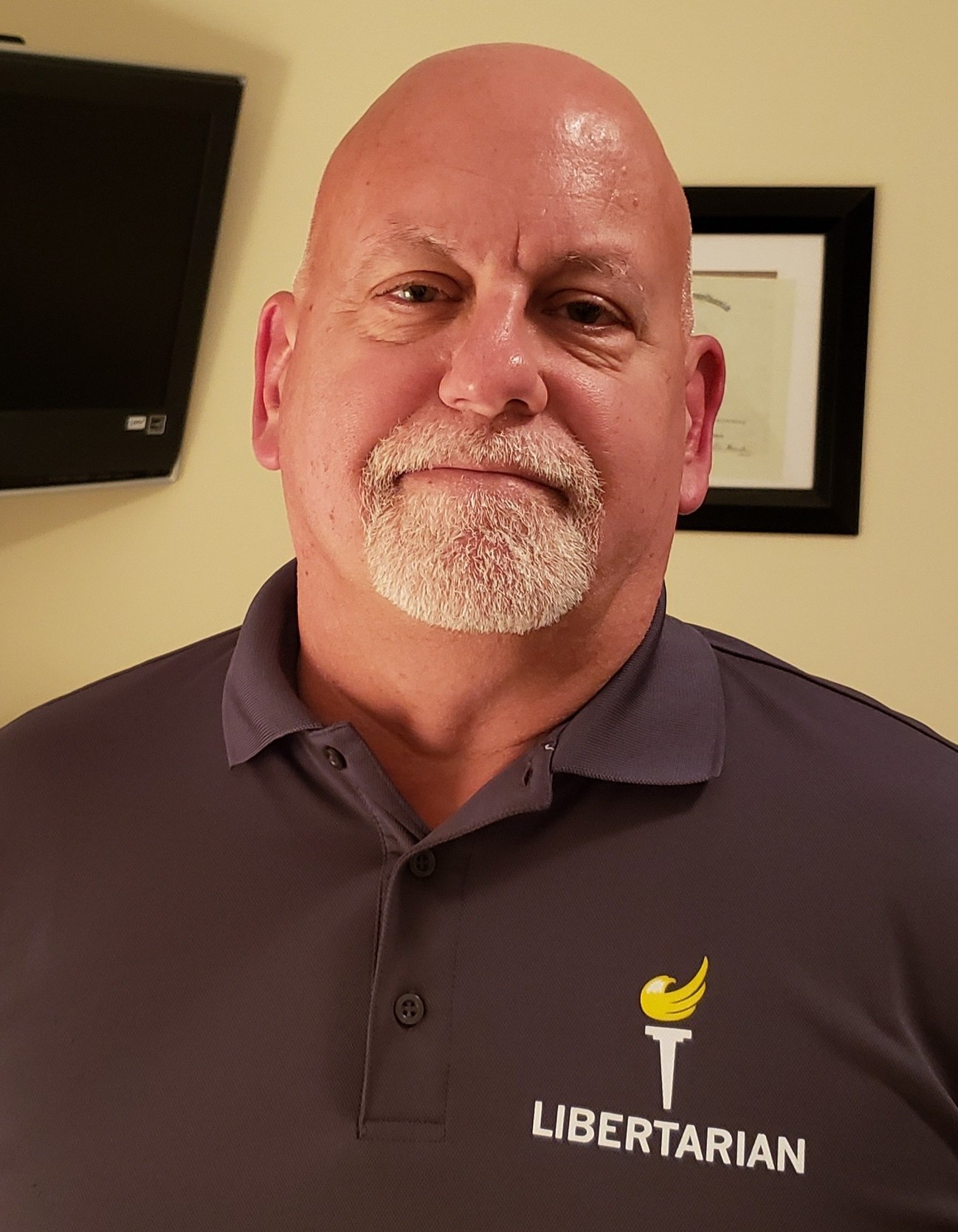 Richard G. Bowen, Jr. is a lifelong resident of the Erlton section of Cherry Hill.

A 1977 alumnus of Cherry Hill High School West, Bowen holds a Rutgers bachelor’s degree in accounting as well as an MBA.

He is a sole proprietor Certified Public Accountant, treasurer of the New Jersey Libertarian Party, and a member of the Libertarian National Committee’s Audit Sub-Committee.

I’ve heard from many residents in the last few years that it has become too expensive to live in Cherry Hill. Others worry that they will never be able to retire here. I agree. I realized that someone needs to represent their voices on town council.

Cherry Hill needs a council member who will bring to light all the secrecy, cronyism, rubber-stamping and wasteful spending that pervades the current town council.

In December 2018, I assisted residents and civic groups to successfully oppose an unpopular school bond issue that would have increased property taxes without any concessions from the BOE.

In addition, last year, I was asked by Erlton residents to represent them in a parking dispute with Tesla, who had just moved into a property on Route 70 adjacent to the neighborhood. Tesla employees were parking on Erlton side streets. I worked with the Mayor’s office, police department, and planning office in forcing Tesla to cease parking on the streets.

If elected, what can voters expect for your term of service? 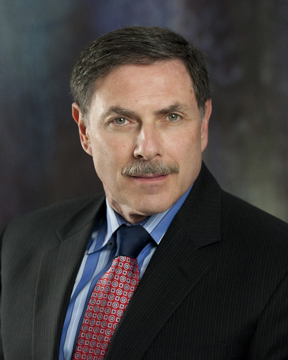 Dentist and prosthodontist Stephen Cohen has practiced in Cherry Hill for 32 years, while also teaching at Rutgers Dental School and Temple Dental.

He is an attending dentist at the Virtua dental residency program in Camden City, and formerly volunteered his time as a youth athletics coach.

I believe that government should be open and responsible to the citizens. Those in government should consider that they are servants of the people, not rulers. Leaders in the government also have to be very careful of tax dollars. Tax receipts shouldn’t be wasted or handled without the utmost care.

For over 30 years, no Republican has served on the town council. The Council has been run by one party for many more years than that. Complacency breeds contempt.

Many townships in the area put their township meetings on their websites so citizens can view the workings of their government even if they cannot make the meetings. Cherry Hill does not.

The bidding process for contracts, while following the law, is not open and fair enough to get the best deal for the citizens. Developers are treated better than citizens, and the Master Plan has been changed to favor the developers rather than the communities.

Cherry Hill is undergoing development that is going to change the character of the town. Neighborhoods are to be developed with higher density housing than exists now.

Some of these developments have been designated as “redevelopment zones.” This will allow the developers to pay PILOTs (payments in lieu of taxes). The payments collected will go to the township and the county, but none to the school district. This increases the tax burden on the local residents, and hurts the schools and our children.

We can improve our township by reducing PILOTs, and reducing, as much as possible, the changing character of Cherry Hill. For the most part, we are a town of neighborhoods. If we have mixed development in the neighborhoods, the character of the town will change. Whether you think this is good or bad, the people of the neighborhoods most affected should decide.

The party presently in power is bereft of good ideas for Cherry Hill. It offers more development that does not serve the people well. I will offer a different path. 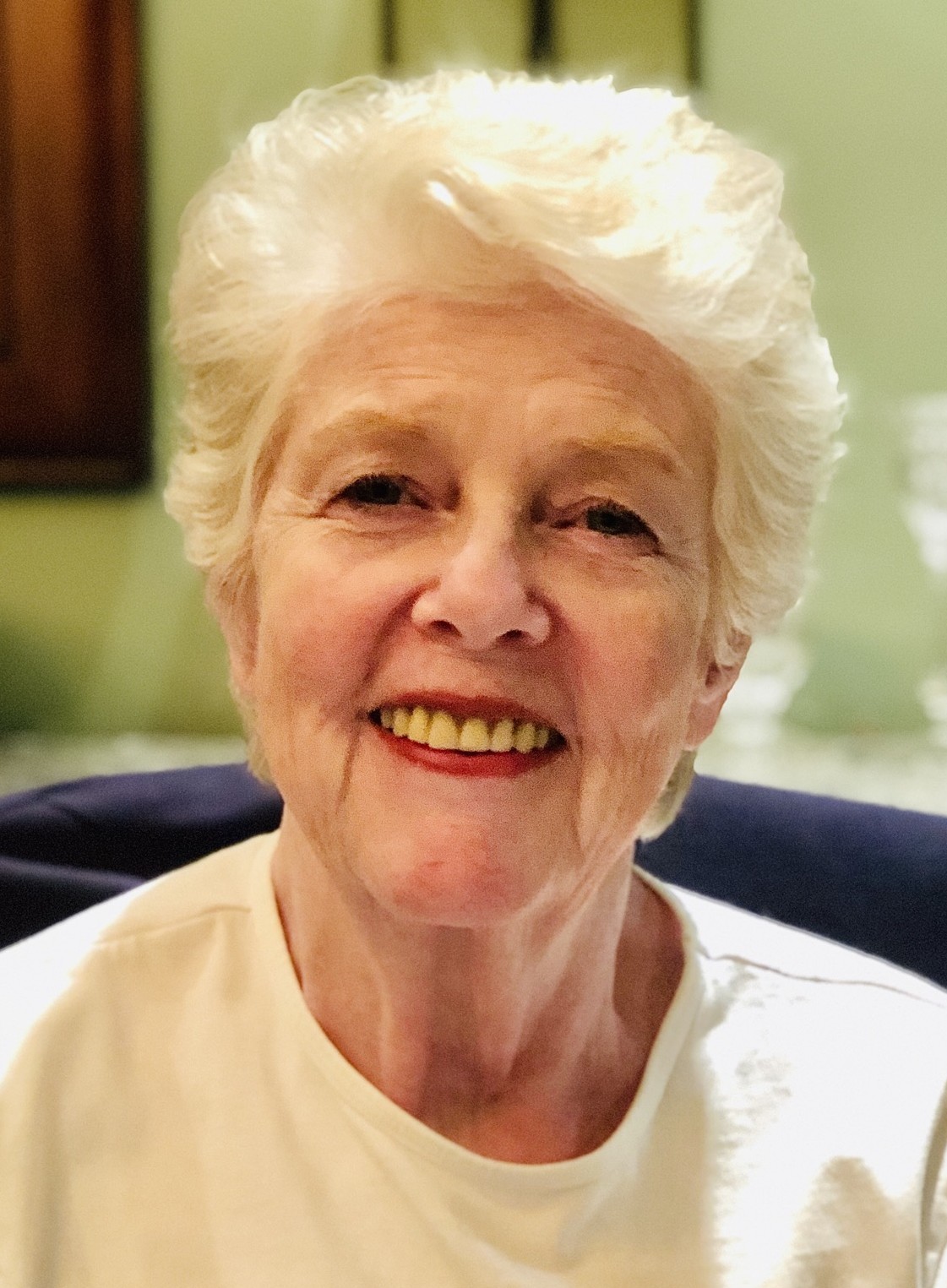 She enjoys aquatic aerobics and walking through Croft Farm Trails in her downtime.

Local government has the responsibility to support an environment that supports transparency for residents, acknowledges citizen concerns, provides for local control and maintenance of roads, provides for the safety of the township and its residents, and uses tax dollars efficiently and wisely.

I would like to serve on town council to achieve greater transparency, improve roads, support public safety, reduce tax burdens on residents, and support the Cherry Hill school district.

Managing the increasing burden on public services to support the increase in township growth without negatively impacting local residents. The best way to approach these issues is to identify areas of government that are duplicative and combine the services.

We can evaluate the benefits and challenges of the PILOT (payment in lieu of taxes) program to determine effectiveness and implement changes. They would be pivotal in developing plans and helping to implement approved changes. We would also seek state funding for appropriate programs.

Cherry Hill was developed as a suburban community with friendly neighborhoods and active civic groups. There are neighborhood playgrounds, protected spaces to preserve the environment as well as volunteer groups to support these developments.

If elected, what can voters expect for your term of service?

I will support the mayor in new programs and directions, and I will be available to our constituents on a regular basis to hear their problems along with proposed solutions. Whatever changes are made will need to be accomplished in a fiscally responsible manner.