The historic study represents the first time the transit agency is taking a holistic approach to its tri-county bus service. Recommendations from the first draft are expected after Labor Day. 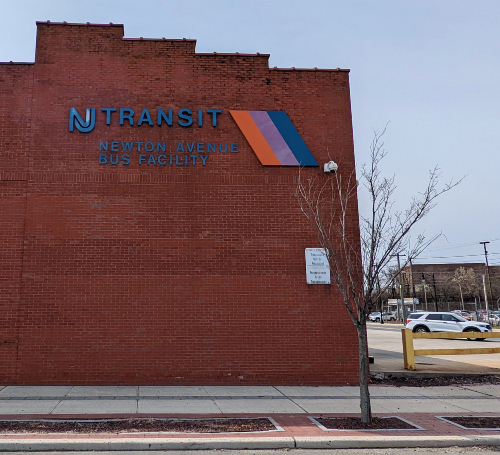 For the first time in its history, NJ TRANSIT is “re-imagining” its BCG bus network, which serves Burlington, Camden and Gloucester Counties, and seeking feedback from riders and the general public during the process.

Cities including Houston, Omaha, Jacksonville, Columbus, and Baltimore have already redesigned their bus networks, according to the New York-based TransitCenter foundation, and SEPTA in Philadelphia is undertaking a similar process at present.

Why is this happening now?

For a start, NJ TRANSIT has never undertaken a comprehensive study of the regional BCG bus network, Smith said. Many of the 27 routes that comprise the BCG have been operating on the same corridors for decades, inherited from old trolley and bus networks no longer in operation.

Adapting the NJ TRANSIT bus network to serve best the needs of its riders in the future will mean “evaluating the performance of existing routes, identifying new areas of travel activity, and actively engaging with regional stakeholders, current customers, and the general public on travel needs,” Smith said.

The agency surveyed riders along its routes last fall, and is planning to engage public stakeholders throughout the process.

Another major reason to undertake the re-imagining now is that transit agencies are starting to recover from ridership drop-offs during the novel coronavirus (COVID-19) pandemic.

Transit agencies that had already seen a downturn in ridership amid the growth of telework and rideshare services were hammered during the pandemic, said Greg Krykewycz, Director of Transportation Planning for the Delaware Valley Regional Planning Commission (DVRPC), with regional rail services losing about 90 percent of riders, and regional bus services shedding about 40 percent.

“Local, fixed-route bus ridership was some of the most stable during the pandemic,” Krykewycz said; “people who had to go to work all along to keep the lights on for office workers who had options.” NJ TRANSIT riders tend to be lower-wage earners who don’t have access to a personal car, and who may rely on bus service four or more times per week.

People younger than 18 account for two percent of all riders in the BCG study area; another 15 percent are college students.

Fully 60 percent of BCG riders self-identify as non-white, and 40 percent come from economically disadvantaged households, according to the agency. There are also large groups of riders among seniors and people with disabilities.

Krykewycz also pointed out, importantly, that people who ride buses “often have fewer travel options,” which makes them regular customers of the service, and in many cases wholly dependent upon it for access to important destinations throughout the tri-county region.

“Buses are the bread and butter of our regional transit system,” he said. “They have the most ridership and the most stable ridership of any modes. They’re critical parts of the regional transportation network.” 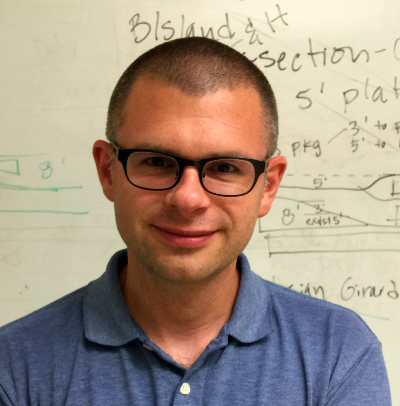 The principal challenge of the BCG re-imagining exercise will be to balance equity of access issues with efficient route design. In dense areas like Camden City, Burlington City, Glassboro, and Paulsboro, the need for frequent service is clear.

It’s more of a challenge to connect riders farther out from major transit centers with the services they desperately need.

“But you end up with these long, slow, circuitous routes in some places that take a long time instead of driving.

“How can transit improve the quality of life for its rider base as effectively as possible, and serve its ridership as quickly as possible?” he said.

“It’s going to be a choice between as much extent of service as possible, so that everyone has something, or less service, but concentrated in places to serve the most people effectively.”

Ultimately, the aim of improving the BCG bus routes is to create a service that approaches the directness and comparable expense of the regional rail system.

“That’s something to aspire to,” Krykewycz said. “The tradeoff there might be that some places that have service now might have a lower level of service.”

Some of those interruptions or eliminations of service may be overcome by smaller, on-demand microtransit systems, which constitute smaller vehicles with flexible routes. Such solutions are difficult to establish, but definitely in demand, Krykewycz said.

“There’s a lot of people trying to access those jobs in freight and warehousing, which are some of the fastest-growing jobs we have in our area: good jobs that pay a good wage, but are hard to serve with transit.”

In the final calculus, the success of any changes implemented will be measured by whether NJ TRANSIT gains new riders, stabilizes its revenues, and achieves a greater degree of travel equity throughout its service area. However, Krykewycz notes that, regardless of their preferred mode of transit, every traveler is a stakeholder in the success of route re-evaluations like these.

“No piece of infrastructure is break-even,” he said. “Roads, trains don’t pay for themselves. There’s consequences for everybody if these things don’t work as well as they should.”