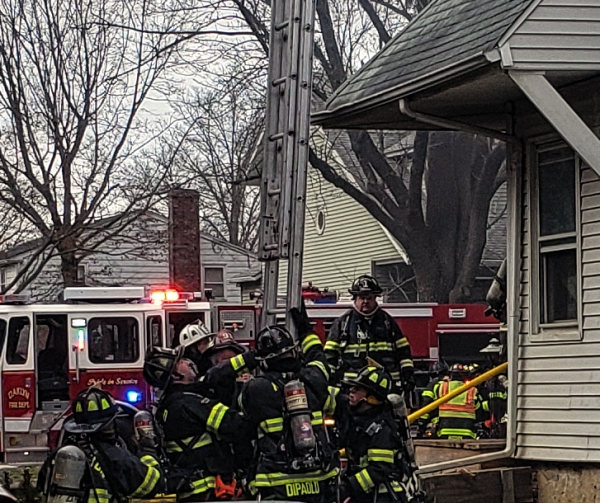 Firefighters from at least a dozen local companies responded to a two-alarm house fire at an Audubon group home Monday afternoon.

No injuries were reported in the incident.

“We got everybody out and made sure we knew where everybody was,” Johansen said.

The scene shut down the street and a few blocks of nearby Amherst Road for nearly three hours as crews worked to clear the scene.

Damage was visible throughout the three-story structure, but was heaviest from the B side of the building and around to the rear of the property. 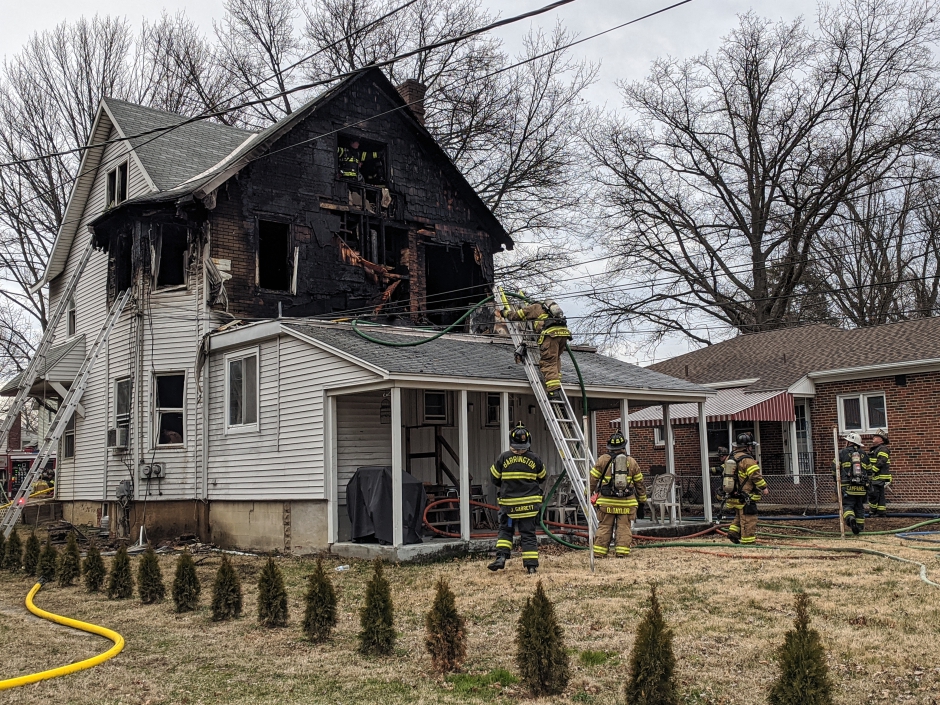 According to Oxford Houses of New Jersey, the building was home to 10 occupants at the time of Monday’s fire.

Officials said they believed the organization would provide alternative housing for the residents in the wake of the incident; at press time, Oxford House could not be reached for comment.

Local and county fire marshals were investigating the scene to determine the cause of the fire, which was not immediately known.